I first saw the towering mountains of the Nepal Himalaya from the lawns of the Crystal Hotel in Pokhara. It was December 1978 and in the grey light of a chilly dawn with my first and new SLR camera, I attempted to take some photographs. The garden was full of red poinsettia blossoms but in the pre-dawn light they looked dark crimson, almost black. And then behind them in that half light, there was the Fishtail mountain, Machhapuchhare, her razor sharp ridges slicing the inky blue sky. I have seen variations of this Himalayan vision in different incarnations all through the years, and it never fails to arouse a feeling of awe and amazement each and every time.

The photographs taken by me that winter morning were extremely ordinary, and did not do justice to the sweeping spread of peaks from Pokhara Valley. But that moment was the beginning of a lifelong interest in mountain photography. The desire to create better and even sublime photographs of the Himalaya soon became a focal point of my existence, and remains so to this day.

In the winter of 2003, Srijit Dasgupta and I were making our way to Kala Pattar and Everest Base Camp. It was bright and sunny as we left Pangboche after lunch but by the time we reached the small pass above Pheriche village, the weather had turned. Ominous grey clouds scudded across the sky and the wind howled, tearing at the prayer flags. We rushed down to take shelter in a lodge in Pheriche. It snowed for the next 48 hours and we stayed inside, sheltered from the wind and watching the snow level rising every moment. A cold white blanket had descended over the Khumbu — nothing moved, nothing stirred. It was eerie — as though all life had stopped — no one came and no one passed by, not even yaks. On the third day the snow stopped and we stepped out into a white world, bright sun and an azure blue sky with no trail in any direction. The frozen plants emerged delicately above their white mantle, hard and sharp with backlit sun. This white wonderland was proving too difficult for me — the cold high mountains too dazzling even to look at — so I decided to shoot close ups. Rocks with icy patterns, streams frozen in myriad textures, and stone chortens almost submerged in the snow.  Suddenly a herd of yaks appeared, descending surefooted from the pass. The herdsmen were coaxing them on from behind with yodelling calls. They were headed to Lobuche and we decided to join them. From a featureless white world we now had a path to follow, a miracle caused by these great beasts of burden, the backbone of life in the high Himalaya.

A few years ago I was with a group of trekkers at a lodge at Luza on the Gokyo trail. It was a damp cold April afternoon and sure enough it started to snow. Having snowed for an hour, it then stopped. Thinking the weather might clear, I picked up a camera and a couple of lenses and wandered away from the mountains to a small pass where I decided to wait, hoping the obstinate bank of clouds would clear. On the opposite hill across a meadow I could see some trekkers standing by a chorten, also hoping for a mountain view. After an hour the light was failing fast and just as I was planning to pack up for the day the clouds lifted for a moment to reveal a serrated ridge of Thamserku floating impossibly high above the waiting trekkers. I then realised that this was a telephoto shot — I needed to juxtapose the trekkers against the huge mountain wall. As I looked through a 70-300mm zoom, I knew that this was it - sometimes you instinctively feel you have the shot when you look through the viewfinder. This was one of those moments.

Just before the earthquake in 2015, I was in the Himalayan rain shadow in Mustang. For photographers, the light in Mustang is a different ball game to the rest of the Himalaya — a unique landscape of contrast, textures, shadows and patterns. Visiting for the first time I found myself struggling to adapt to this new environment. On the second day, as we trekked along the river between the villages of Chuksang and Chele, I noticed that parts of the dry river bed had cracked into extremely interesting patterns. Mulling about how to take a photograph, I spotted two of my trekkers walking along the trail. I picked up the camera with a 24mm wide angle lens and dropped to ground level. With the trekkers in the top middle part of the frame, I shot half a dozen photos. The fractured river bed was exaggerated by my low perspective and the wide angle, and the two figures and rocky wall of the canyon combined perfectly to bring the image to life. Interestingly, on that day all the other photographers in the group had walked past this spot.

Swayambhunath temple in Kathmandu Valley is popular with visiting photographers. On my trips to Nepal I make it a point to go either at dawn or sunset when the light is most interesting. A few years ago on an assignment for Lonely Planet I strolled up to Swayambhunath on a monsoon evening. The sun was filtering through the clouds, and the atmosphere was fresh with the dust washed away by a sharp rain shower. I just stood for some time and watched life go by. The sun was sinking behind me casting interesting shadows on the stupa, but nothing particularly special was happening to make a photograph. Then I noticed a lama prostrating on the ground making the traditional circumambulation. Moving quickly I found a spot where the low angled sun had illuminated the stupa in between the shadows. I waited for the man to come around again into the sun and then took half a dozen shots. Luckily, one of them turned out right.

During all my years in the Himalaya, it is always a search for the right light, the right time of day, the right perspective, and the right moment which transforms a mundane view or an ordinary moment into something extraordinary. In many of my photographs there is a story waiting to be told. I hope I have been able to tell it well.

Extracted from Nepal: A Journey Through Time; photographs by Sujoy Das, text by Lisa Choegyal. Published by Vajra Books. 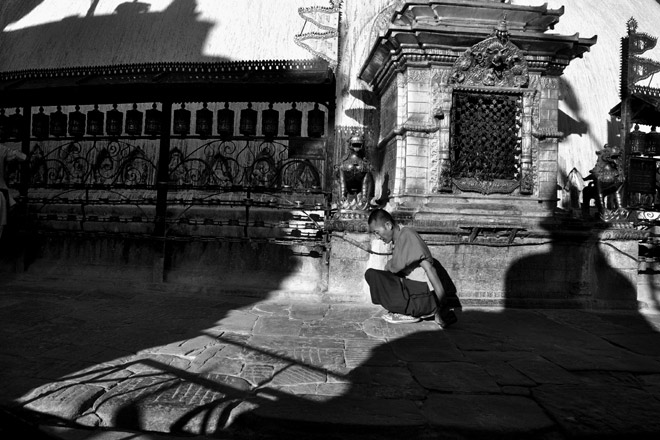 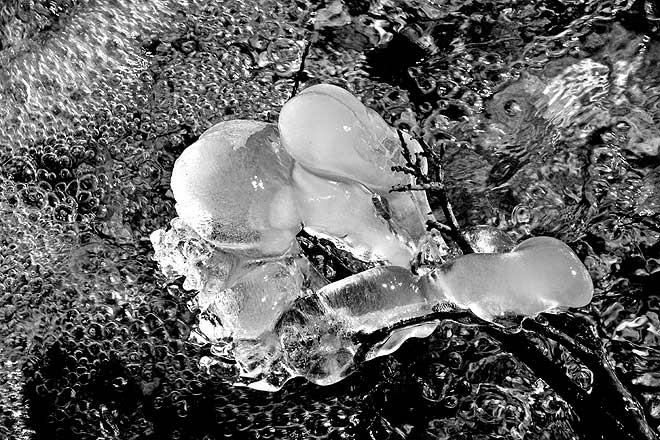 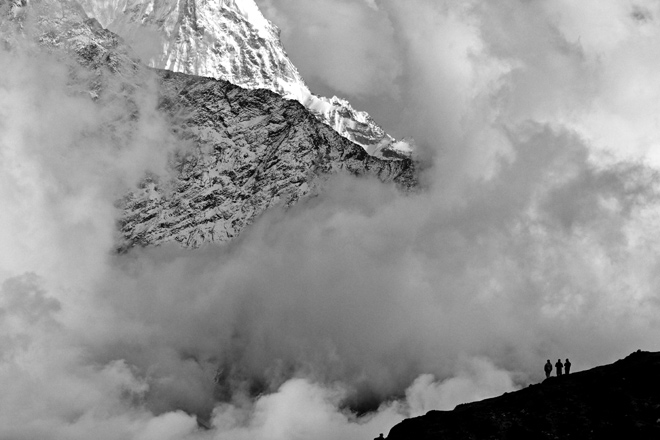 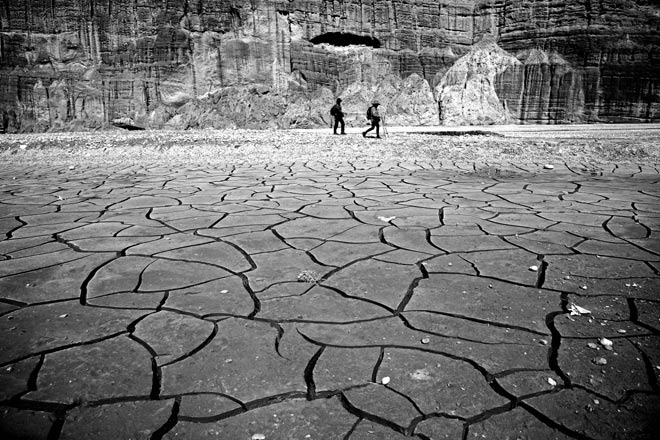 The latest edition of the famous summer festival was a special one. Photos by Krishna Angira

Visa-Free! Travel To These 25 Destinations On An...

Looking for your next vacay idea? Here's a visa-free list of 25 countries you...