Shiba Inu Rises Over 50% In A Week: What is Powering The Rally?

Shiba Inu Rises Over 50% In A Week: What is Powering The Rally?

Shiba Inu has a huge fan following and some of the plans that developer Ryoshi had mentioned about last year are getting executed now.

The prices of Shiba Inu (SHIB) have surged recently. At one point, it jumped by almost 50 per cent. The meme coin was trading at $0.00003013 today, down by almost 8 per cent due to profit booking by some investors in the last 24 hours, according to data from Coinmarketcap.

So, what’s driving the prices of the dog-themed coin, whose growth was muted towards the beginning of the year? Some of the announcements SHIB’s anonymous developer who goes by the pseudonym ‘Ryoshi’ made last year seem to be rolling out now, pushing the coin’s uptake.

Here are some of the factors that have powered up SHIB recently:

On February 10, Shiba Inu’s official Twitter handle announced the launch of Shiberse, the virtual metaverse world for the SHIB ecosystem, which doesn’t just have the primary token SHIB.

Ryoshi launched two other tokens, BONE and LEASH. BONE is like a governance token. So, users who own BONE will be able to vote things that matter for Shiba’s DAO (Decentralized Autonomous Organization). LEASH’s total supply is currently limited at 107,646 and is given to those who provide liquidity to Shiba’s DeFi (Decentralized) ecosystem. In the newly launched Shiberse, only LEASH holders will be able to buy LAND exclusively.

New Blog: A METAVERSE Story that begins... with an update!

🏡 Introducing Lands, a queue system, and more!
🦮 $LEASH holders will be the first to gain access to Shiba Inu Metaverse Lands.

“Although Shiba Inu, had been flat for quite some time, the recent announcement of the metaverse pushed the coin almost 80 per cent higher. Investing in meme coins is always a highly risky strategy. Even though the Shiba Inu community is pushing for higher adoption of their token, investors should do their own research about the use cases before investing,” says Edul Patel, CEO and co-founder of Mudrex, a global algorithm-based crypto investment platform.

Before the big announcement of Shiba Inu’s metaverse plans, several big Ethereum investors—known as Ethereum whales in the trading community—began to buy millions of dollars’ worth of SHIB tokens.

According to whalestats.com, a crypto purchase activity tracking website, on February 1, someone called ‘Jiraiya’ bought SHIB tokens worth $1.079 million in a single day. Not only this, several other whales like him were on a buying spree moments before the Shiberse metaverse announcement.

How Much Do Cryptocurrency Exchanges Charge In India? 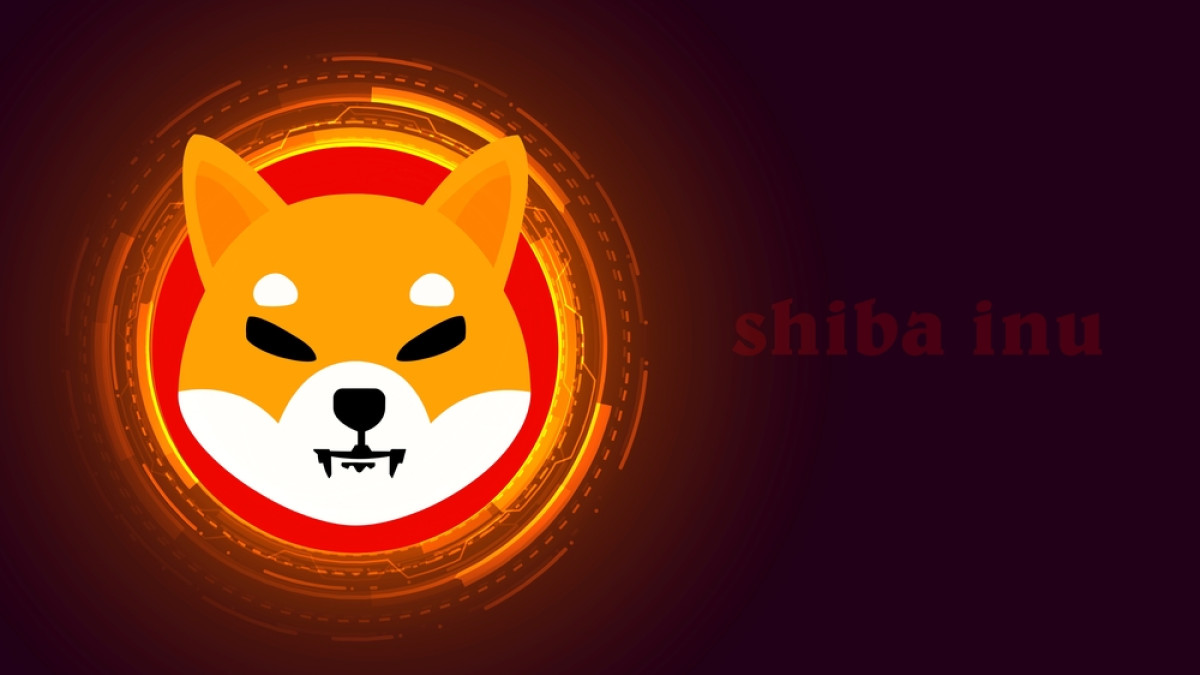 “Some meme coins have done exceedingly well. However, most of the meme tokens have just faded and died down. These dog-themed meme coins have a lot of correlation with public icons… if (someone) like Elon Musk tweets about these tokens, they are bound to experience massive volatility,” says Patel.

Steven Cooper, the CEO of Bigger Entertainment, tweeted on February 6 that his company will be holding a SHIB token burning event on February 14 at 2 pm CEST, which will be broadcasted live on Youtube.

A crypto coin-burning exercise simply means that a certain number of crypto coins is sent to a crypto wallet address that is off the market. So, the coins are still there but they can never be used again. “Coin-burning is the intentional and permanent elimination of a portion of cryptocurrency coins from circulation. It is done by sending cryptocurrency tokens to an eater address, also known as a ‘blackhole.’ It is a wallet address where no one holds the private key. Without the private key, these tokens cannot be accessed by anyone and are lost forever,” says Patel.

This exercise reduces the supply of coins in the market, helping the prices go up. “This crypto coin burning exercise permanently destroys a certain number of tokens so that the community experiences the market prices that they believe are a better representation of the true worth of the token,” says Ajeet Khurana, a crypto advisor, former CEO of Zebpay.

A restaurant in Naples, Italy, named Welly’s, recently adopted Shiba Inu as its mascot. It has also adopted blockchain technology to run operations. This was the first time a real-world use case was found for Shiba Inu.

Although it started off as a meme coin, this has made Shiba Inu a marketing brand, thanks to its huge fan following.