Investment in Real Estate Sector On The Rise; Trend To Continue In 2022

With reduction in stamp duty and premium charges, investments in real estate sector have grown. The positive sentiment score hit a record high in the 2021 December-ended quarter.

More from Alishah Rouf
View All

Despite several challenges faced during the second wave of Covid in 2021, the sentiment for the real estate sector improved and the sentiment index score has hit a high of 65 in the fourth quarter of 2021, according to the recent report, Knight Frank-Ficci-Naredco Real Estate Sentiment Index – Q4 2021. In the previous quarter, the score was 63. The lowest score for 2021 was 35, in the second quarter, and 57 in the first quarter.

Various factors such as reduction in premium charges and stamp duty contributed to the steady growth in the real estate sector, the report states.

However, the uncertainty in 2022 is being reflected in the lower future sentiment score, which reflects stakeholders’ expectations in the short to medium term. This score has dipped from 72 in Q3 to 60 in Q4. There is “prudent optimism as the Omicron inflicted risk on the Indian economy is yet to be discerned,” the report states. The score for Q1 and Q2 was even lower, at 57 and 56, respectively.

“The real estate sector has demonstrated an indomitable spirit and has remained robust in the last five quarters, mostly led by the residential sector growth. Home loan interest rates are at a historic low and the RBI’s (Reserve Bank of India’s) firm assurance in maintaining the status quo has further boosted demand in the market,” says Shishir Baijal, chairman and managing director, Knight Frank India. 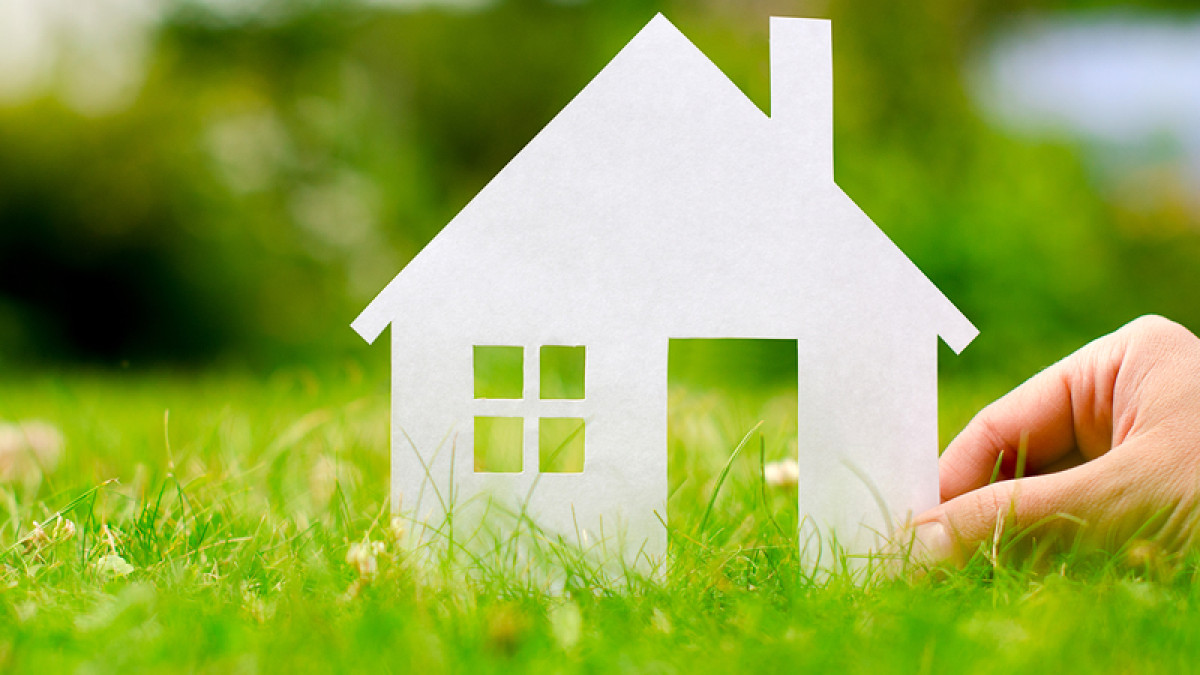 There has been a growing demand among people to invest in real estate in part due to a cut in stamp duty in some areas, finds a recent report by Colliers, an investment management company. Various state governments such as those of Maharashtra, West Bengal, Karnataka and others, announced rebates on stamp duty for affordable housing.

There has been a rise of 53 per cent in residential property registrations between 2020 and 2021 in Maharashtra, finds this report. In West Bengal, the number of property registrations spiked by 2021-end as the state government announced a stamp duty rebate of 2 per cent. “Since the stamp duty charges are over and above the property costs, it often plays a huge role in influencing purchasing decisions,” the report states.

Another factor that led to an increase in real estate investments is the reduction in the premium charged for real estate development under the Development Control and Promotion Regulations (DCPR), the report explains. The premium charge was reduced by 50 per cent till December 31, 2021. “The step helped in driving new launches and investments in the region. New launches accelerate Q4 2020 onwards, as a response to a reduction in premiums and other incentives,” the report states.

In 2022, the market will show a bullish trend. “If the demand persists in a similar trend, led by huge propensity to purchase, the market will see better demand-supply equilibrium in 2022. There could also be a 2-5 per cent increase in prices in the latter half of the year. Overall, aspects like easier conversion of land-use, single-window clearances and sops to migrant workers are important for equitable growth,” says Ramesh Nair, CEO, India and managing director, market development, Asia, Colliers.