Ahead of the Indian Financial Budget 2022 and uncertainties regarding cryptocurrencies, investors have refrained from making big investments in the market. The global crypto market cap declined by 1,27 per cent to $1.98 trillion. The trading volume too declined by 2.92 per cent at $75.19 billion, according to Coinmarketcap data.

Meanwhile, in an interview with the Financial Times, Erik Thedéen, vice chairman of the European Securities and Markets Authority (ESMA), said that energy-intensive crypto consensus mechanism like proof of work (PoW), which is used by Bitcoin (BTC) and others, should be banned across the EU for consuming huge energy resources. He was quoted as saying by euronews.next, “Bitcoin is now a national issue for Sweden because of the amount of renewable energy devoted to mining.”

5 Do’s And Don’ts Of Crypto Investing

Bitcoin is the world’s oldest cryptocurrency and uses PoW as its consensus mechanism. Prices of BTC remained under pressure and on Thursday at 8.44 am it was trading with a loss of 0.75 per cent at $42,023.57.

“Bitcoin continues to trade around $41,000 with investors and traders slowly coming to terms with this new inflationary regime persisting in the markets. Bitcoin's market dominance is starting to stabilize around 40 per cent, the lowest level since 2018 but may drop further,” says Gaurav Dahake, CEO and founder, Bitbns.

“Ethereum's dominance in NFTs is shrinking, which could pose a big problem for its valuation this year,” said Dahake. 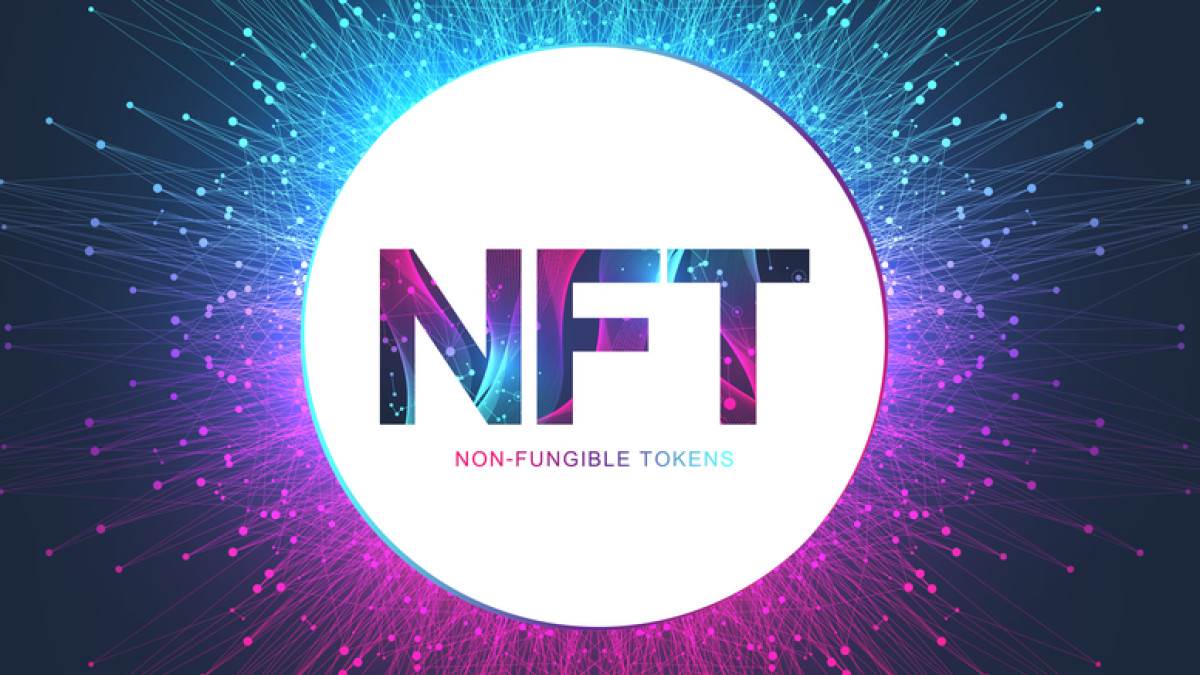 JP Morgan analyst Nikolaos Panigirtzoglou and his team, in a note to investors pointed out that going forward in 2022 Solana, which uses a PoH (Proof of History) consensus mechanism, could grab significant market share from Ethereum which is currently the leading blockchain for NFT (non-fungible token) transactions.

They were quoted in a report by Coindesk as saying, “The Solana blockchain has been capturing the most NFT volume share at the expense of Ethereum. Ethereum’s market share of NFTs has dropped to around 80 per cent from about 95 per cent at the start of 2021.”