One car among these was first launched back in 1998, while one was launched only three years ago 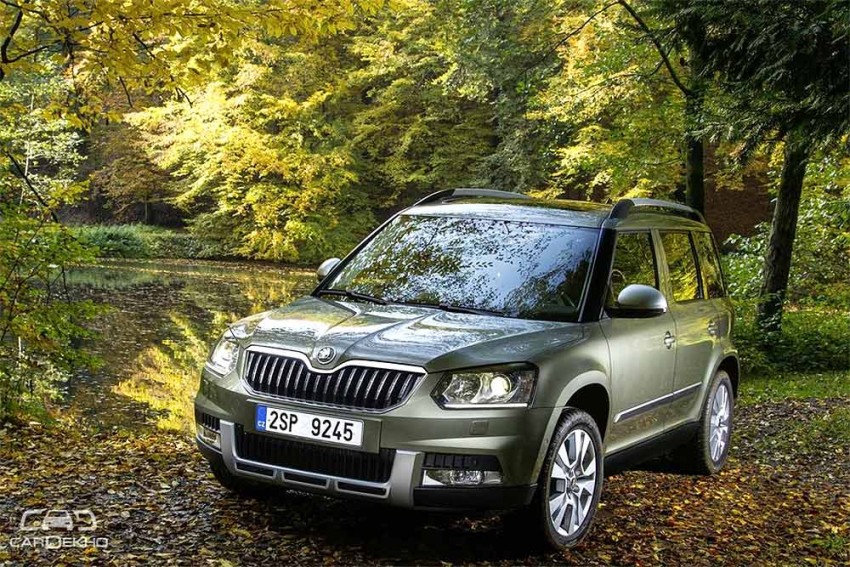 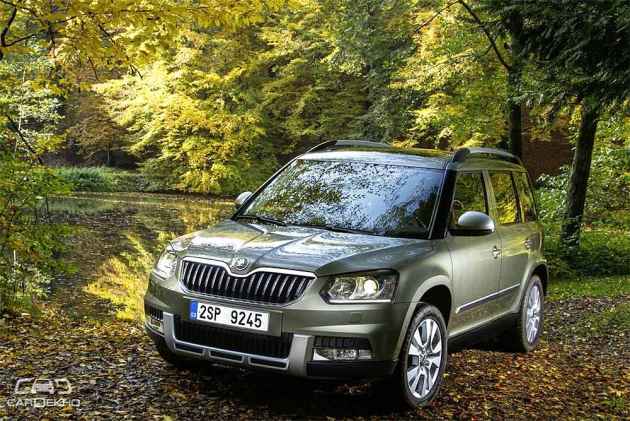 While the year 2017 saw a lot of new cars coming our way, there were a few cars and SUVs that breathed for the last time in the Indian car market this year.

Let's have a look at the cars that are no longer on sale in India.

Launched in 2014, the MPV from Honda had a short run in the Indian market. Despite the Honda badge, the 7-seater Mobilio couldn’t draw many towards itself. The main reasons for its failure were its Brio inspired looks and lack of equipment on lower variants. The fact that its arch rival was a Maruti product also added to its woes. Reportedly, Honda pulled the plug on the Mobilio in July, 2017 after ceasing its production in March, 2017. 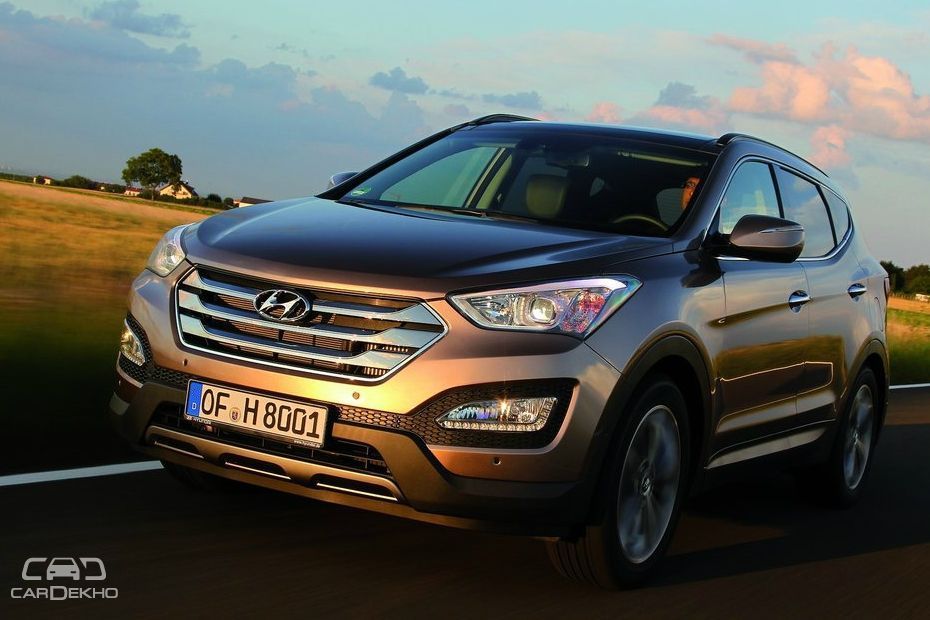 The Santa Fe was Hyundai’s flagship SUV in India. Launched back in 2010, updated in 2014, the SUV had a long run before being discontinued earlier this year owing to its low sales. The ageing Santa Fe couldn’t probably justify its Rs 31.07 lakh (ex-showroom Delhi) price tag which landed it amongst more loaded and modern SUVs. Adding to its woes was the GST, which further impacted its sales and forced the manufacturer to call quits on the SUV. 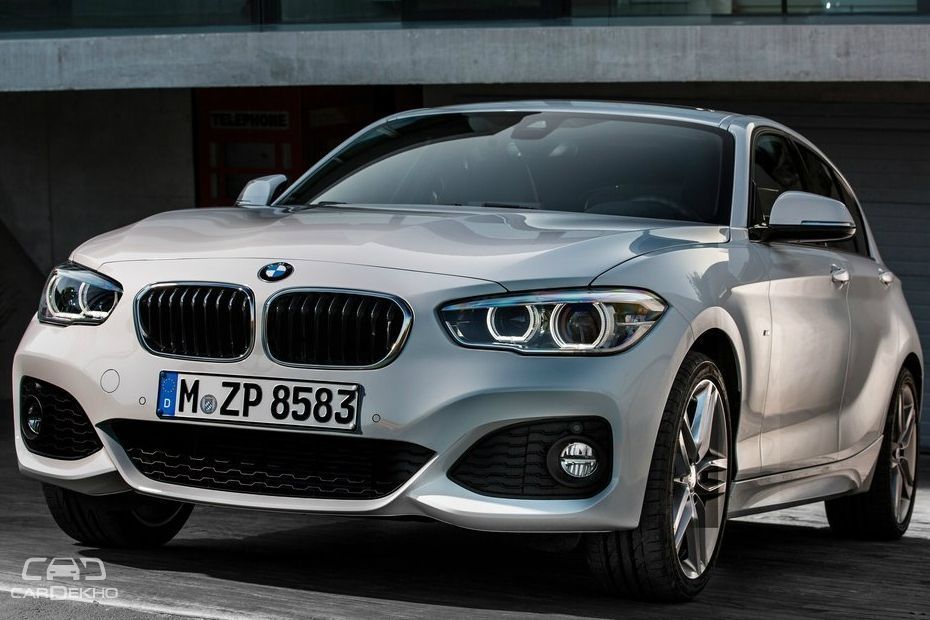 The Bavarian manufacturer launched its first and only hatchback in India back in 2013. Ever since, the entry-level BMW struggled to garner decent sales. Its high cost and not so inspiring looks could have been the two primary factors that contributed to its sad demise in India. In August 2017, BMW made the 1 series’ exit official, almost seven months after stopping its production in January, 2017. 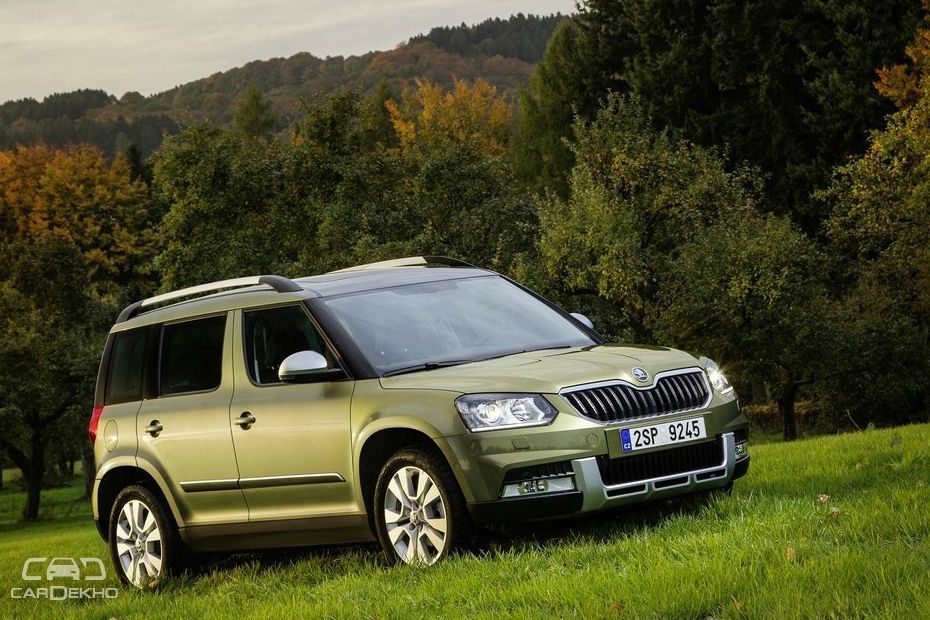 Skoda launched the Yeti back in 2010. It was the first SUV by the Czech manufacturer to be launched in India. But even after being a well-packaged vehicle with decent on and off-road capabilities, the Yeti never really took off in India. The reasons could have been its compact size which never really had the road presence of a butch SUV and a price tag that matched its capabilities but not the size. Seven years and one facelift later, in May, 2017, Skoda finally decided to discontinue the Yeti. Recently, Skoda launched the Kodiaq in India and with that, the carmaker has returned strongly in the premium SUV segment. 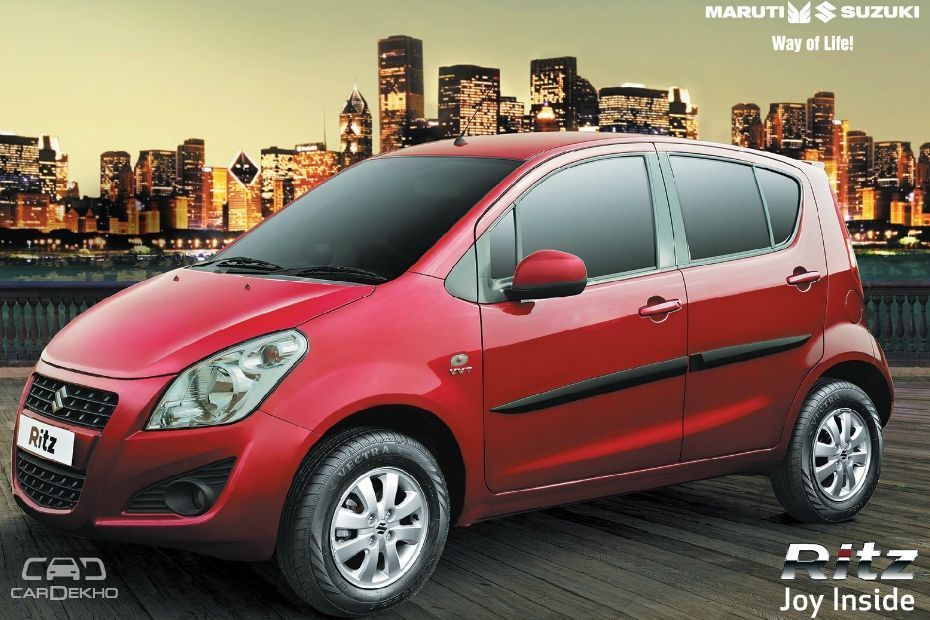 Projected as a more affordable alternative to the Swift, the Ritz became quite popular when it was launched back in 2009. But with the passage of time and launch of new models in Maruti’s lineup, the carmaker decided to axe the Ritz to make some breathing space for its new hatchbacks. The departure of the Ritz allowed the manufacturer to boost up the production of other high selling models. In its life cycle of about 8 years, Maruti Suzuki sold more than four lakh units of the Ritz hatchback. 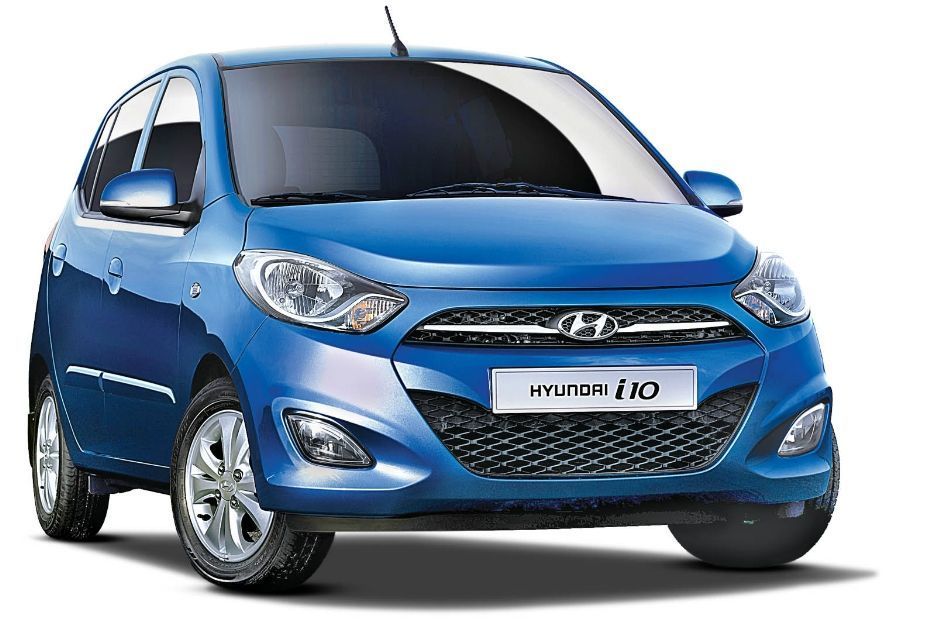 The i10 first went on sale in India a decade ago in 2007 and helped the Korean manufacturer strengthen its position in the country. But when Hyundai launched the Grand i10 in 2013, everyone expected it to replace the i10. Hyundai had different plans, however, and continued to sell the i10 in India as the demand for the car never slowed down. It was quite similar to the time when Hyundai went on selling the Santro even after launching the i10. Finally, in March, 2017, the company stopped selling the i10 as its sales started declining. In its last month, about 856 units of the i10 were sold compared to Grand i10’s 10,519 units in the same month. 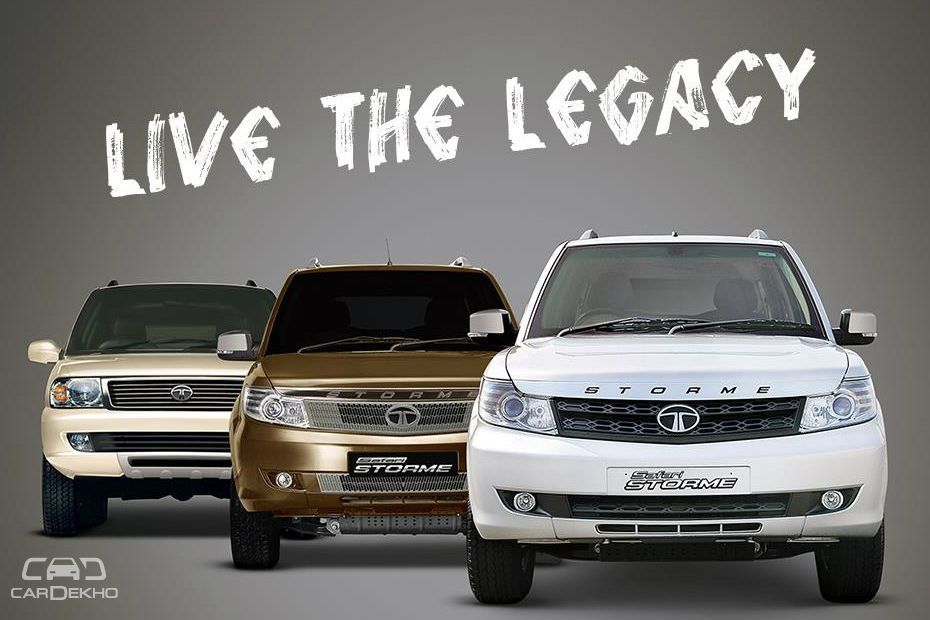 Tata Motors Launched the Safari back in 1998 and kept updating it over the years before taking it off its portfolio earlier this year. Tata had already launched the successor of the Safari Dicor, the Safari Storme, in 2012, but continued to sell it due to its popularity and competitive price. Now, with the plan of reinventing its entire product portfolio, Tata has finally discontinued the old Safari Dicor.