Privatisation Of Banks Not The Only Answer

After privatisation, will the privatised banks support public welfare activities and schemes? Public sector banks play a key role in India’s economy, which their role should be enhanced.

The All India Bank Employees Association (AIBEA) has called for a two-day countrywide bank strike on February 23 and 24, 2022. Year 2021 had also ended with a massive all-India strike by the bank unions on December 16 and 17. The banking system is the bloodline of any economy and banks are trustees of public money. The depositors, therefore, have more stake in the welfare of banks than the share-holders. A bank failing has more systemic implications than say, the failure of a manufacturing company. The Indian banking sector has emerged as one of the strongest drivers of the India’s economic growth. According to a PwC report, India may well be the third largest banking hub in the world by 2040, and by 2025, India's fintech market is expected to reach Rs6.2 trillion.

The Modi government had also started work on the ambitious plan of consolidation of banks since 2017. That year, there were 27 PSBs in the country. But from April 1, 2020, there are only 12 PSBs left in the country. In the long run, the government plans to create fewer but bigger and more efficient PSBs. However, at the same time, deposits of common people in private banks have increased from 17 per cent to 29 per cent in the last few years.

The biggest challenge for banks as of now is non-performing assets (NPAs). But it is unfair to present a solution only by promoting privatisation. Instead of privatisation of PSBs, there is a need for long-term structural reforms. Private sector banks have been caught for wrongdoing several times for providing doubtful loans; several have been found guilty of under-reporting NPAs. These banks’ service charges are also high and they refrain from providing service in rural areas. They are also reluctant to implement government schemes.

Some money can be raised through disinvestment, but it would be wrong to think of it as a medicine for every disease. It is time to take big and concrete steps. Continuous cash flow is a problem for both the service sector and individuals. The Indian banking sector should use this as its credit and start lending to individuals and MSMEs at low interest rates. This will encourage overall economic growth and give banks an opportunity to improve their capital adequacy ratio (CAR). Unhealthy asset quality discourages banks from lending more, either due to capital constraints or due to the fear of new loans going bad.

The regulation and control of Chartered Accountants is also very important to reduce banks’ NPAs. Banks should be cautious while lending to Indian companies that have taken huge foreign loans. The government has made the Insolvency and Bankruptcy Code (IBC) stricter. The only way out of the NPA trap and the deficit is to invest more in PSBs’ human resource development. It is necessary to have appointments of finance, legal and industrial specialists in banks. Establishment of ‘Bad Bank’ and speedy resolution of NPAs through the Insolvency Bankruptcy Code would also be a step in the right direction. 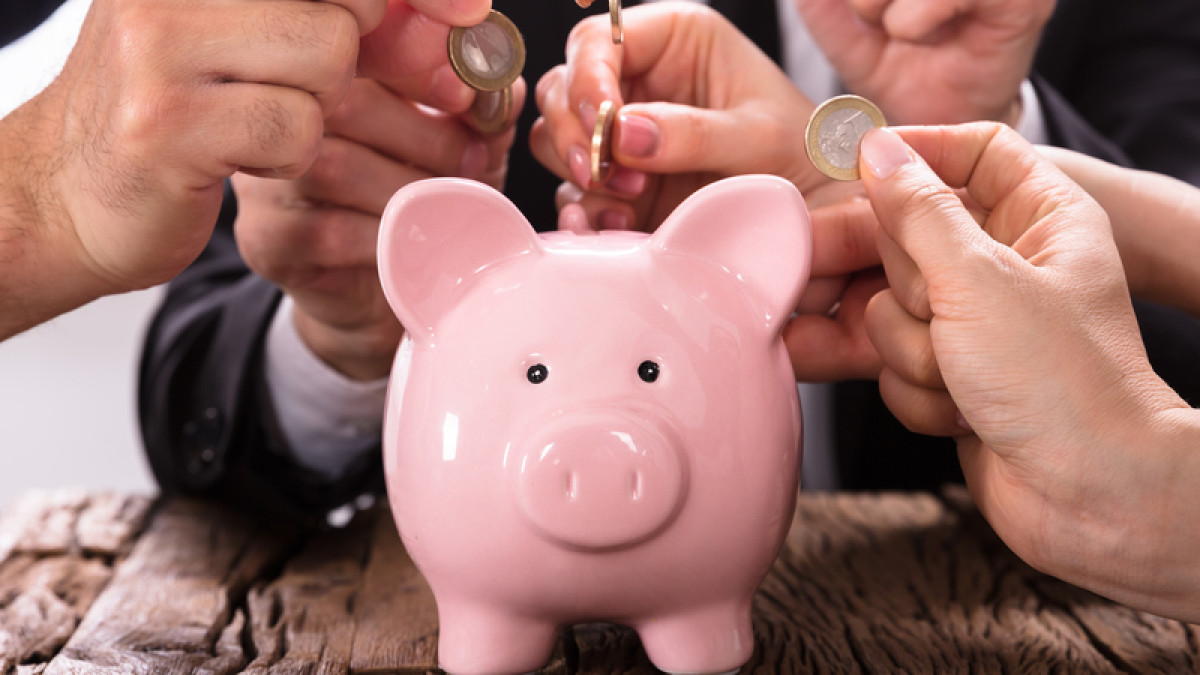 There are many opportunities in technology. Technological inclusion and literacy campaigns should be undertaken to ensure that paperless banking takes place.

The banking sector mostly ignores MSME advances, which is an unhealthy trend. MSMEs are the backbone of the Indian economy and generate employment for about 8 crore people. This sector contributes 16 per cent to the Indian GDP, which may increase to 25 per cent by 2022.

Innovation is the key to maintain long-term relationship with customers. The banking sector must invest in innovation keeping pace with the changing environment and other industry practices.

What will happen to the public welfare activities of these banks after privatisation? Will the new privatised bank still provide such services? Is there any guarantee to this effect? The opposition to and against privatisation goes beyond just the concerns of employees and sees it as a move that affects the public at large.