Bitcoin prices could exceed $1 million as market participants are maturing and investing for the long term, states a report by ARK Analyst Investment Management.

The price of one Bitcoin (BTC) could exceed $1 million by 2030, states a report by US-based ARK Investment Management LLC. According to the report, Bitcoin mining will encourage and also use electricity from renewable carbon-free sources.

According to the report, Bitcoin’s market participants are maturing and are focused on the long term. As per last year's data, long-term investors hold 13.5 million BTC and more than 500,000 addresses exhibit long-term holding behaviour. These holdings were at an all-time high in 2021, the report said.

Moreover, Bitcoin’s cumulative transfer volume increased by 463 per cent in 2021. The crypto's annual settlement volume has surpassed Visa’s payments volume, which means Bitcoin is taking market share as a Global Settlement Network. Bitcoin’s cumulative transfer volume in 2020 was $2.3 trillion, which went up to $13.1 trillion in 2021, versus the $12.1 billion that Visa settled in 2021.

The report further noted that Bitcoin is attracting institutional holders. Exchange-traded products, countries and corporations held 8 per cent of Bitcoin’s supply as of November 2021.

In El Salvador, which was the first country to permit consumers to use the cryptocurrency in all transactions, alongside the US dollar, in September 2021, 3.8 million people use the country's Bitcoin wallet, Chivo, suggesting 84 per cent adoption among eligible citizens. "Chivo was settling $2 million in remittances daily as of October 2021, accounting for roughly 12 per cent of El Salvador’s $6 billion in annual remittances and more than 2 per cent of its GDP," the report stated, adding that people have more Bitcoin wallets than traditional bank accounts in the Central American country. However, recently, the executive board of the International Monetary Fund (IMF) urged El Salvador to change its decision to make Bitcoin legal tender due to the financial risks and liabilities created. 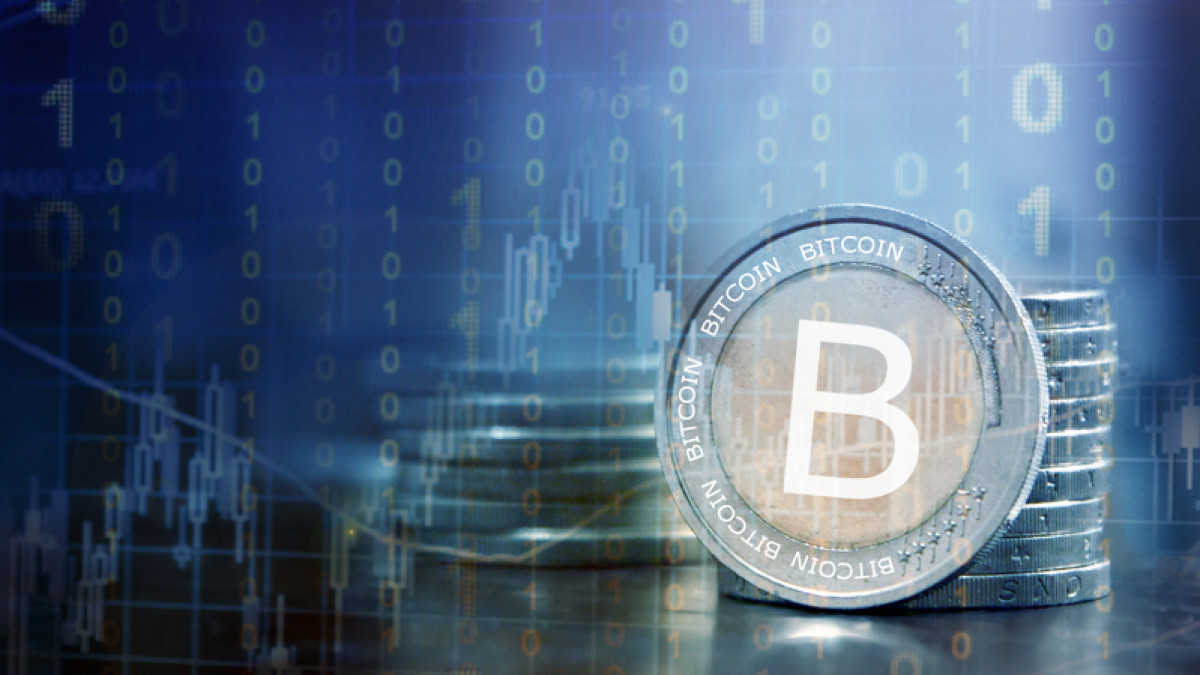 The research report stated that as energy buyers, Bitcoin miners could incentivise new and more efficient forms of energy generation. Energy sources like wind and solar could meet a larger percentage of grid demand if Bitcoin mining impacts the utility grid.

The report even suggested that energy asset owners could themselves become bitcoin miners and that the addition of Bitcoin mining into power developers’ toolboxes would increase the overall addressable market for renewable and intermittent power sources.

Several countries such as Kazakhstan, China and Kosovo have cracked down on crypto mining for various reasons, pressure on energy sources being one of them.

While energy use by crypto miners is not yet a concern in India, the country has over 10 million crypto investors by some estimates. India is in the process of preparing regulations regarding cryptocurrencies and the situation is foggy as of now. In addition, various regulators in the UK, Spain and Singapore have tightened rules on crypto-asset promotion, which is causing a fall in the cryptocurrency market.

On Thursday, January 27, Bitcoin was trading at about $36,000, having lost about half its value at the high of $67,734 in November. BTC has fallen over 14 per cent in the last seven days, as per coinmarketcap.com data.