This short trail is perfect for music aficionados. Visit the birthplaces of singers Ustad Amir Khan and Lata Mangeshkar in Indore, Kishore Kumar in Khandwa, and Kumar Gandharva’s home in Dewas.

Just an hour’s drive from Indore is Dewas, where Kumar Gandharva chose to settle in 1948. Bhanu Kul, the house he built in 1962, and where he stayed until his death in 1992, is almost a shrine, though his daughter still lives there. People from around the country come to pay their respects to the musical genius: to see where he lived, composed, and taught; and to pore over his photos and citations. Gokul Homestay in Indore is a good base for the day trip.

Drive down to Khandwa, where Abhas Kumar Kunjilal Ganguly, known to the world as Kishore Kumar, was born in 1929. While there isn’t much in Khandwa for the average traveller, Kishore Kumar fans will feel enthused with a pilgrimage to the place where the maestro was born. Kishoreda took great pride in his roots, and often began his stage shows with the salutation “Kishore Kumar Khandwe wale ka sabko sadar pranam” (Deepest respect to all from Kishore Kumar of Khandwa). After his sudden demise in Bombay in 1987, his last rites were conducted in Khandwa. His samadhi at Sanjay Nagar, off Khandwa-Indore Road, is lined with photos and replicas of musical instruments. Ganguly House, the ancestral home where the three brothers Ashok, Anoop and Kishore Kumar grew up, is dilapidated, but watched over by caretaker Sitaram. The MP government plans to repair and convert this into a museum. Gauri Kunj, an auditorium for hosting music programs, was built in Kishore Kumar’s memory in 1998.

Return to Indore by late evening and explore the food stalls at Sarafa Bazaar or Chhappan Dukaan.

In Indore visit the historic Christian College where Kishore Kumar studied. The story goes that he often ate on credit at the college canteen. At one point when the manager refused to continue his tab until he cleared his debt, Kishore Kumar composed “Panch rupayya bara anna” on the spot. It later became a popular Hindi film song.

Another great musician Ustad Amir Khan was born in Indore in 1912. His father, Shahmir Khan, a noted sarangi and veena player served at the Holkar court while his grandfather Change Khan sang in the court of Bahadurshah Zafar. He sang for films like Baiju Bawra and Goonj Uthi Shehnai. Plans are afoot for a Sangeet Academy in his memory, and for his house to be preserved.

Another Bollywood legend Lata Mangeshkar was also born in Indore’s Sikh Mohalla in 1929. Her father Dinanath Mangeshkar ran a natak mandal (drama company) in Indore and she started her singing career here in 1942. She often cycled to Naulakha Garden, where the Indore Zoo is now located. Even after she moved to Bombay, Lataji frequented Indore to meet her aunt and cousin Malti. A Raymond’s showroom stands in place of her aunt’s house. She loved the Malwa staple dal-baphla. Drop by Hotel Rajhans for a bite of the local speciality.

Even the din at Indore’s Sarafa Bazaar is melodious in many ways… Legends such as Ustad Amir Khan and later, Lata Mangeshkar were born in this city

Festive time:
Indore’s classical music tradition is alive and thriving and the best way for the traveller to soak it in is to attend one of the many music festivals held in the city.

Raag Amir, a three-day music festival in Indore is organized in March in memory of Ustad Amir Khan, by the Ustad Alauddin Khan Sangeet Evam Kala Akademi. Numerous other festivals including the Late Sohanlal Sanghi Memorial Music Festival bring in classical musicians from around the country. Kishore Kumar’s birthday Aug 4 is celebrated at his memorial; there are music programs, and competitions at Gauri Kunj; and a Kishore Night at the Police Grounds. 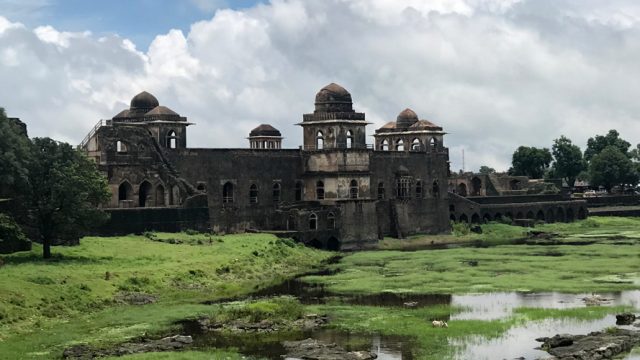 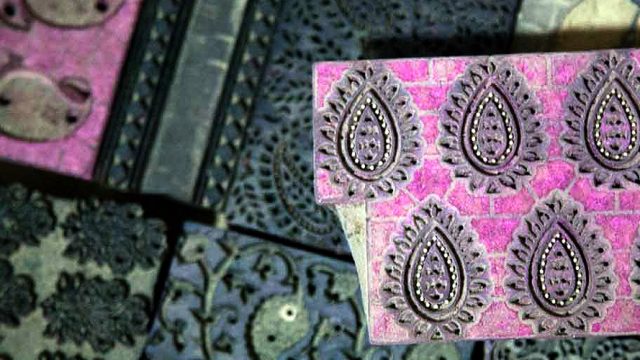 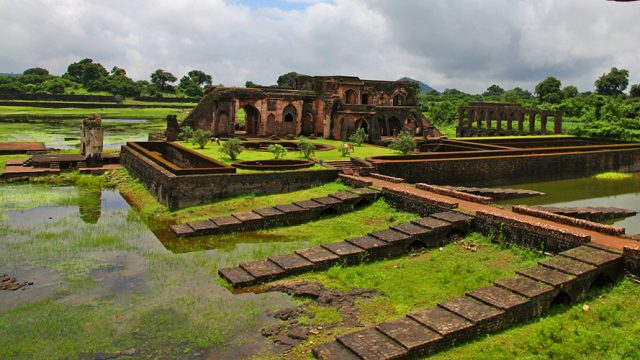 See the best of the royal capitals of Indore, Mandu, and...