Bhopal is home to several interesting museums, but Golghar and Bharat Bhavan in particular stand out for their architecture. Like the name suggests, Golghar is a circular building and was built by Shah Jahan Begum between 1868–1901. With 24 arched doorways, pillars, and a domed roof adorned with paintings, the monument has a distinctly regal character. Now converted into a museum to showcase the social and cultural life of the nawabs of Bhopal, Golghar displays handicrafts and art typical of the region, as well as portraits of former begums and nawabs. Visitors can see local crafts like the Bhopali batua or purses, with intricate zari embroidery.

After browsing the small museum, head to Bharat Bhavan. Designed by architect Charles Correa, Bharat Bhavan is an arts and cultural centre – a serene place with lush green courtyards and low-brick buildings. In the Tribal Art Gallery, browse through stunning displays of Gond art by renowned artists like Jangarh Singh Shyam and Durga Bai. Harmony in nature is a recurrent theme in these vibrant pieces. Explore other spaces dedicated to sculptures and modern art, and don’t miss the sweeping views of the Upper Lake from the outdoor amphitheatre. 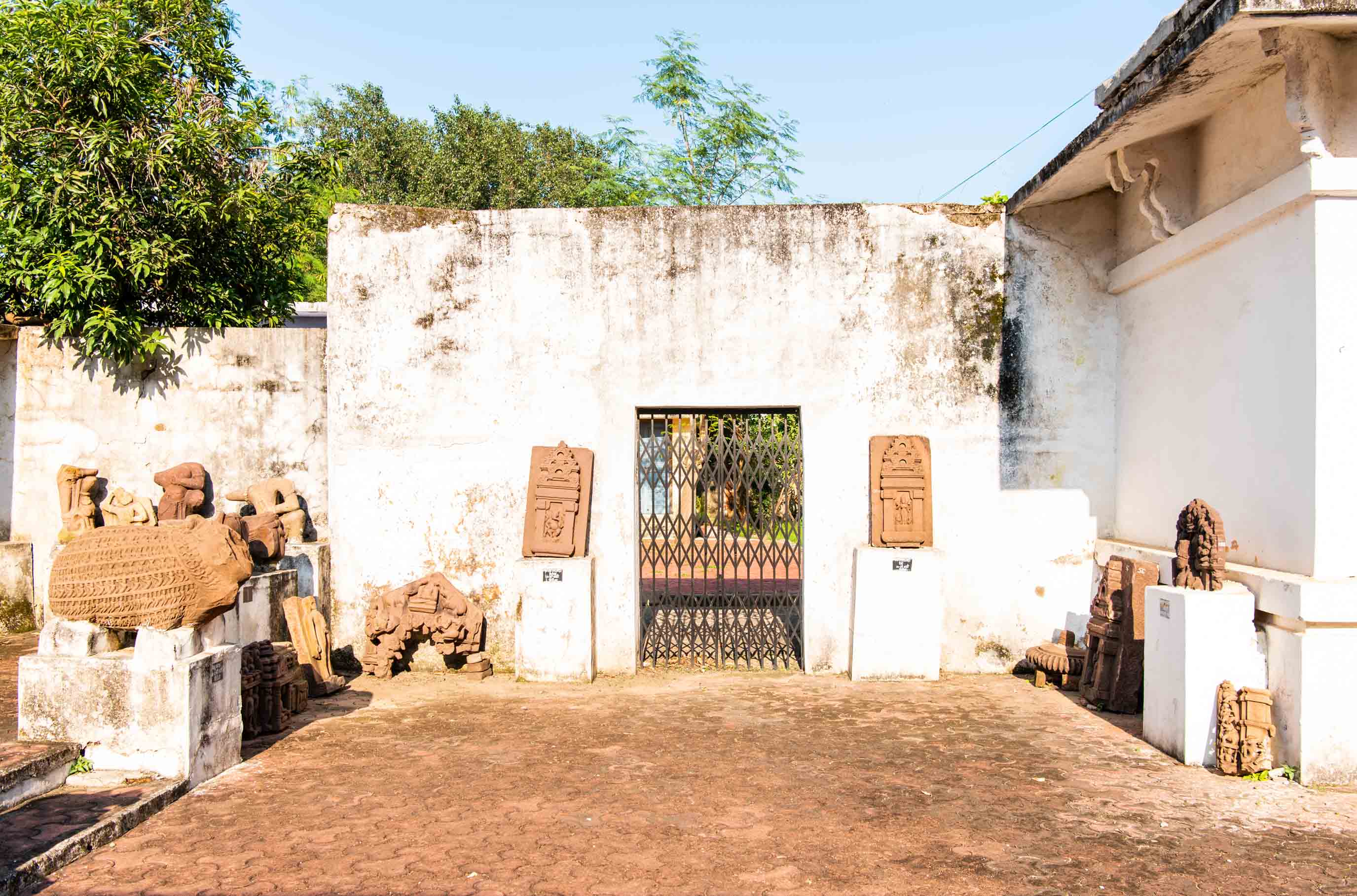 Explore the region’s Buddhist heritage on a day-long trip to Sanchi and Vidisha. The UNESCO World Heritage Site of Sanchi is a cluster of ancient Buddhist monuments atop a hill. In the 3rd century BC, Emperor Ashoka chose Sanchi as the location for a Buddhist enclave. After exploring the intricate Great Stupa flanked by four carved gateways, head to the base of the hill to visit the Sanchi Archaeological Museum. The area is filled with sandstone sculptures and stone relief panels discovered during the excavation of Sanchi. The centrepiece is a gleaming Lion Capital of Ashoka, which dates back to the 3rd century BC, but still retains the lustre of the sandstone. Browse through Buddhist sculptures from the Gupta period, tools and implements from the medieval period, as well as a photo gallery on the excavation and conservation of Sanchi; Sir John Marshall, former DG of the ASI, carried out conservation efforts here from 1912-1919.

After exploring Sanchi, drive to nearby Vidisha, the birthplace of Emperor Ashoka’s wife. At the District Museum, browse a large collection of sculptures and stone relief panels in an outdoor garden, as well as indoor galleries. Many of the items on display were excavated from the Bes River. Right at the entrance stands a gigantic stone statue of Kuber Yaksha, Lord of Wealth and uncle of Ravana, dating back to the 2nd century BC. Return to Bhopal for the night. 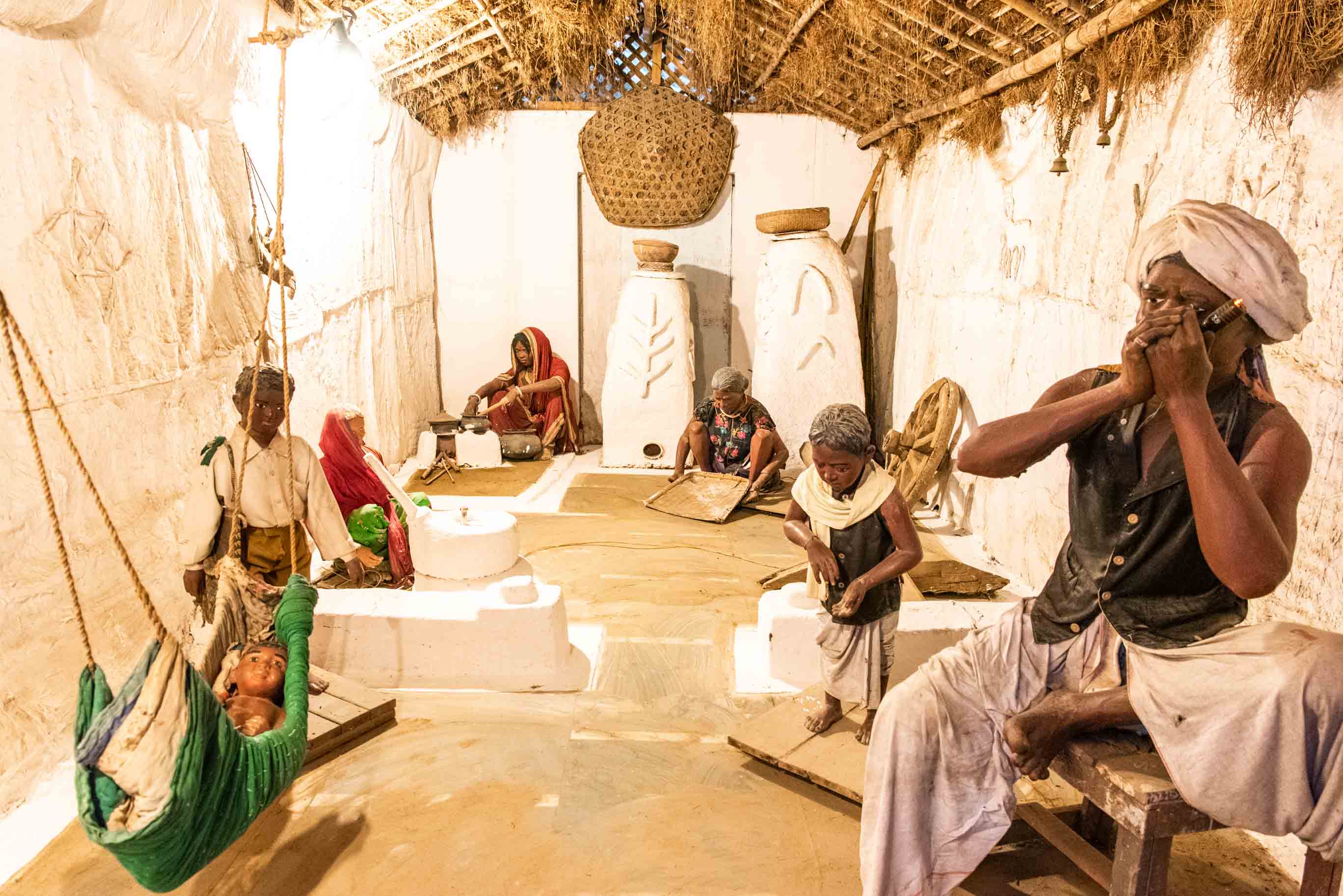 After breakfast, begin the road journey to Pachmarhi through scenic forest and winding hill roads. The quiet colonial-era hill station was discovered by British Captain James Forsyth in 1857, and soon became a British cantonment town. With waterfalls and scenic mountain views, colonial buildings and plenty of opportunities for wildlife watching, Pachmarhi is a popular getaway from the city. The drive from Bhopal takes around six hours. After settling in your hotel, explore the town before the sun sets. Dhupgarh is the best place to take in the sunset. At 4,435ft, it is the highest point of the Satpuras with sweeping views of forested peaks.

Spend the morning exploring Pachmarhi’s Bison Lodge Museum. The oldest colonial building in Pachmarhi, the Bison Lodge was built by Captain James Forsyth in 1862 and named for the herd of gaur or Indian bison that he spotted from here. It used to be the headquarters of the Forest Department, but today, the bungalow houses exhibits on Pachmarhi’s flora and fauna, geology and natural history. Set in leafy green grounds, the trees are full of Indian Giant Squirrels. Inside, galleries teach you about the wealth of animal and plant biodiversity in the Satpuras.

Leave for Chhindwara after lunch and settle in to your hotel for the night. 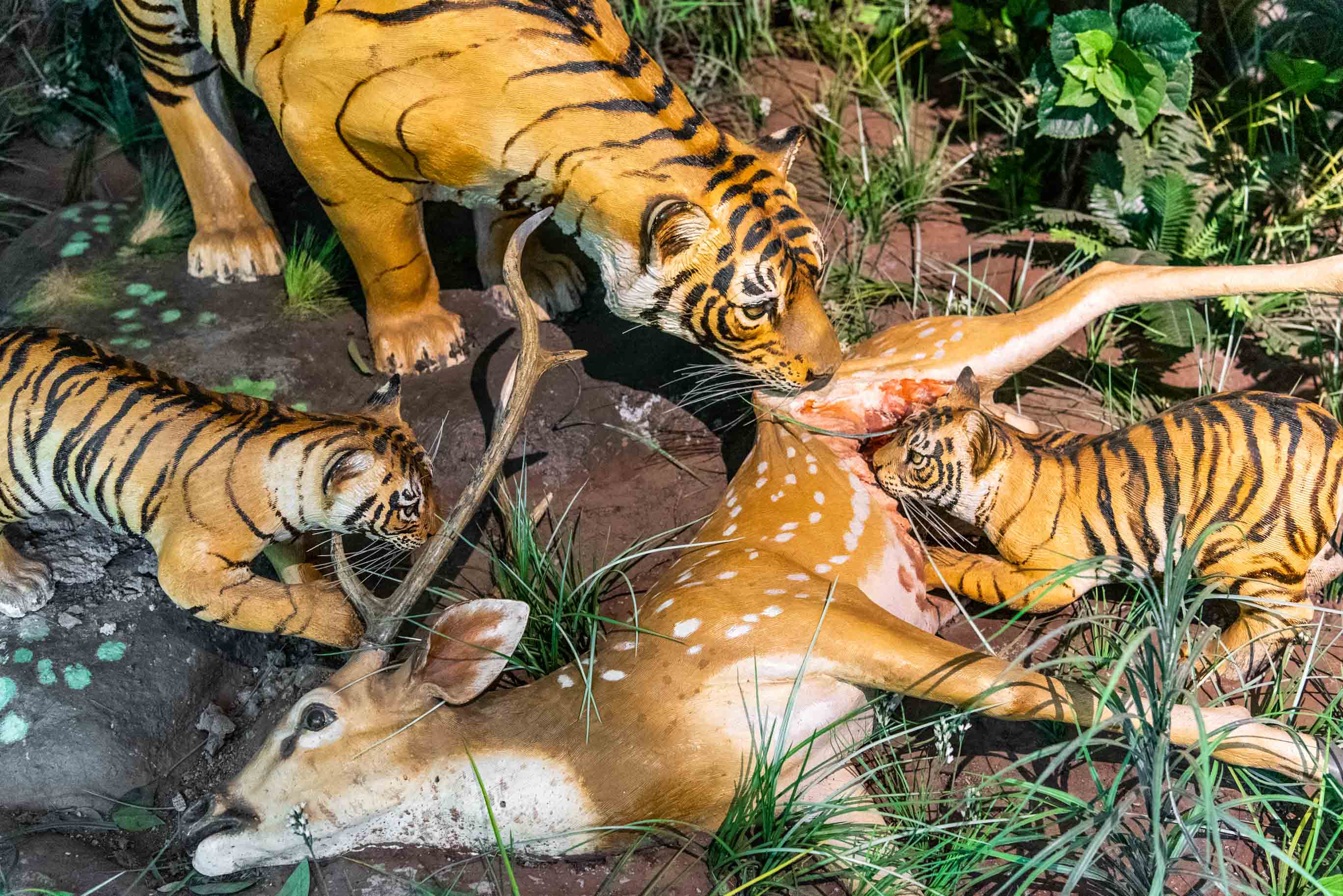 On your final morning, head to Chhindwara’s Badal Bhoi Tribal Museum. A sprawling bungalow built in 1923, the museum is located in 10 acres of lush garden. Badal Bhoi was a prominent tribal freedom fighter from Chhindwara. The museum is named after him and showcases the lifestyle and culture of Madhya Pradesh’s tribes. Walk through galleries showcasing tools and implements made of metal and wood, clothing and jewellery made of trees and leaves, indigenous musical instruments like the dhol and umariya, and other depictions of life of the Gond, Bhariya, and many other tribal communities. Depart Chhindwara after lunch.

Timings: 10am to 5pm; Closed on Mondays

Entry Fees: INR 10 per person; Free entry on Fridays for the galleries

Museum: 9am to 5pm; Closed on Fridays

Entry Fees: INR 40 per person for the museum and stupas; INR 20 per car

Timings: 10am to 5pm; Closed on Mondays