In the winter months, all of north India begins to bring home sesame-based sweets. With til being an excellent generator of body heat, these sweets are an absolute must. Mishtan bhandars, or sweet shops, begin to stock mounds of gajak and revdi. However, there is one variant that is greatly treasured for its fine quality: Morena gajak. This ancient settlement in northern Madhya Pradesh once used to be called Mayuravana before the name became truncated to the present Morena. Apart from its temples and archaeological finds, Morena is famous for this simple yet addictive confectionary; come October, sweet stalls and shops in the central localities begin to turn out several kilos of gajak every day. 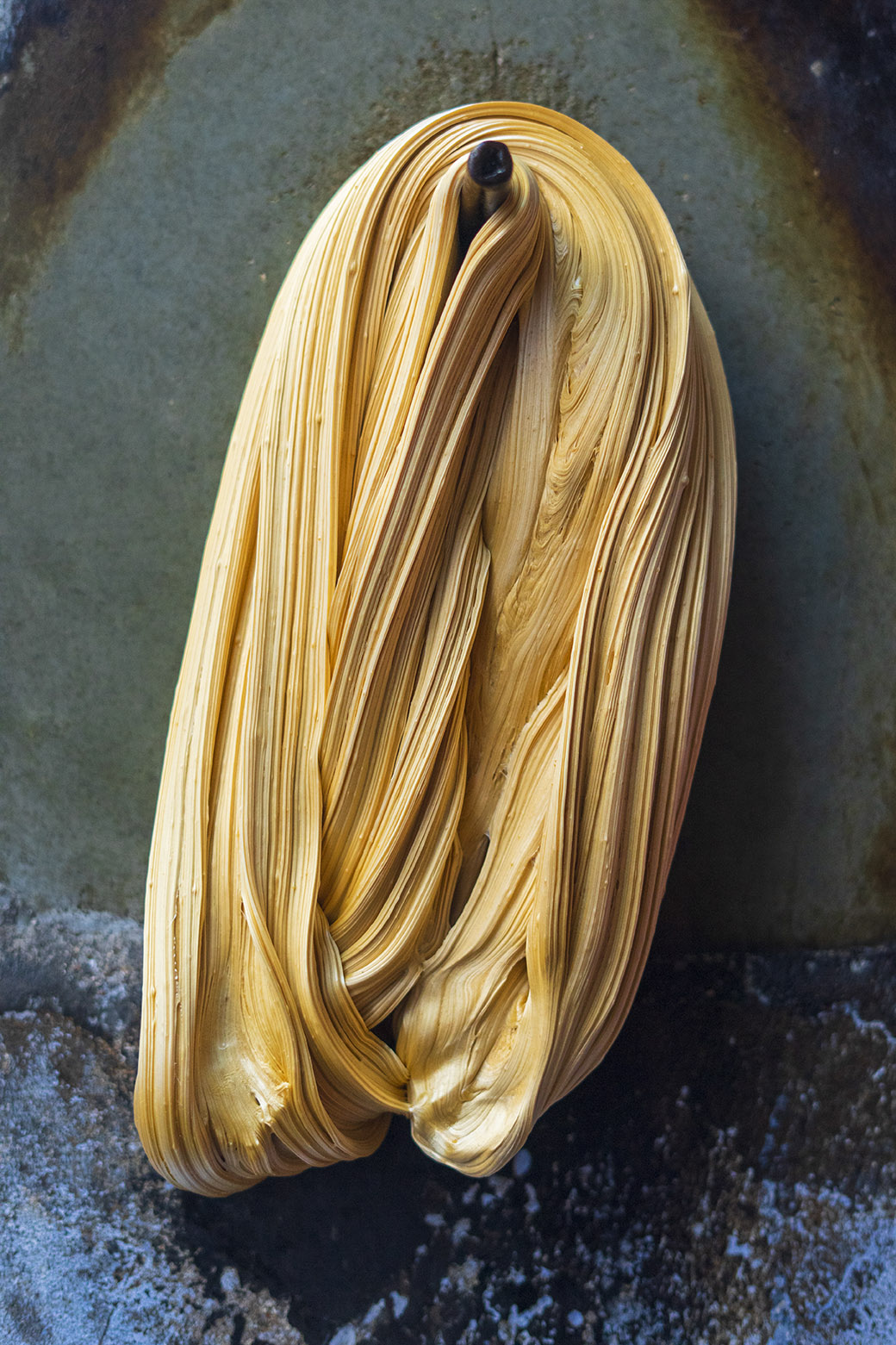 Outside Morena, one establishment that has done its best to reach Morena gajak to larger numbers is the Daulat Ram Gupta Morena Gajak Bhandar in Gwalior’s Nayi Sadak. Patronised by celebrities, politicians, movie stars, this is a famous outlet. And with good reason. Vinod Gupta, the son of Daulat Ram Gupta, who set up this store about five decades ago, speaks of the legacy: “My father used to have a liquor business earlier. However, they found a spiritual master who told them to give up this line of work. My father was looking for something else to do, and my mother who is from Morena, suggested he make and sell gajak. She gave him her special recipe, my father brought halwais from Morena and they set up this shop.” 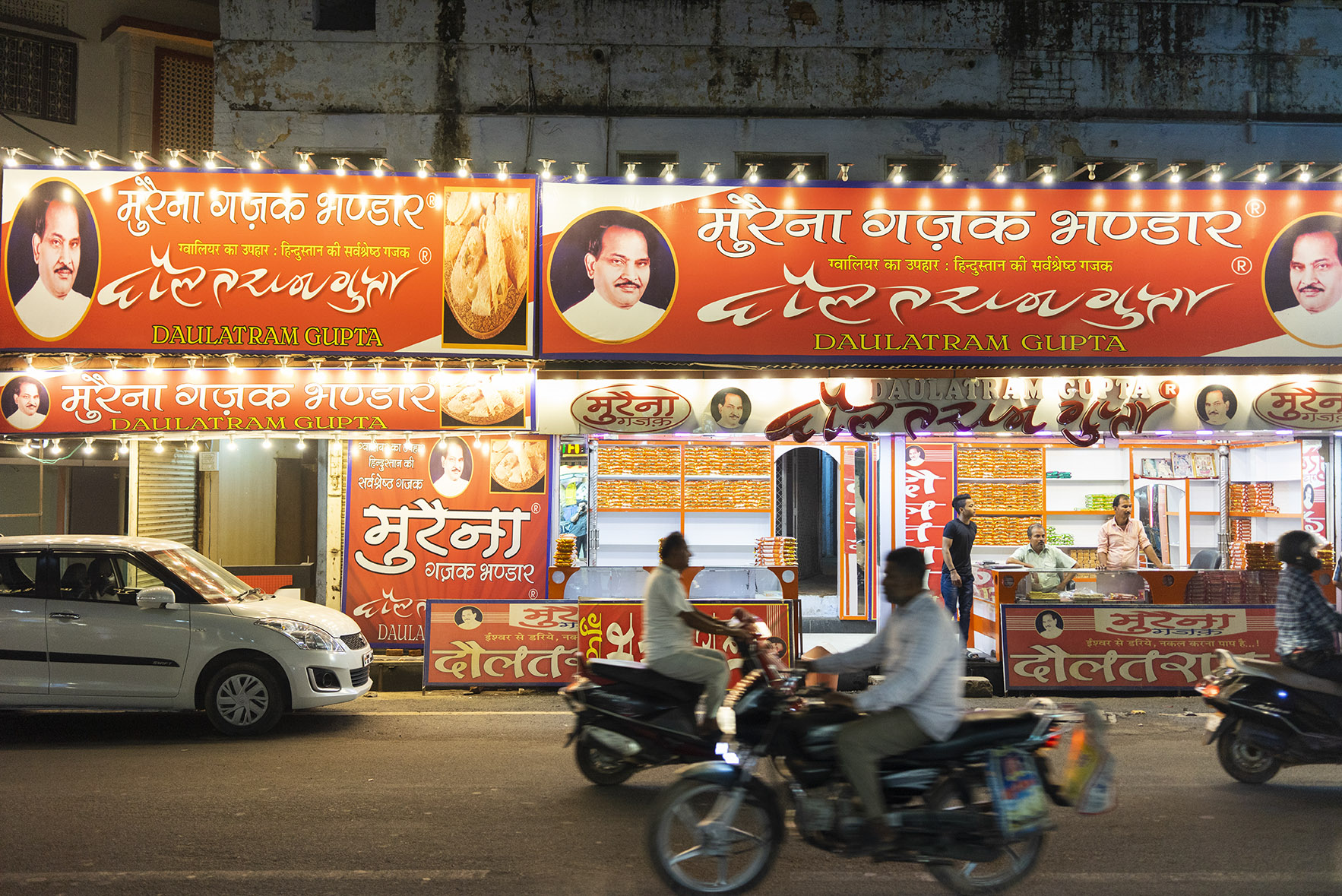 The ingredients are simple: sesame seeds, jaggery, sugar and cardamom. But the process is highly technical and depends largely on getting the timing right. It is fascinating to watch. The jaggery- based mixture is melted and reduced to a lumpy, stringy consistency. It is then spread out and cooled on a slab, folded over and over while still hot. Then, to further aerate the rapidly cooling mixture, they dangle it off a hook on the wall, elongating and folding till the dark brown magically turns lighter till it reaches a metallic cream. The stringy lump is quickly folded in with sesame seeds and thoroughly mixed. Then the concoction is pummelled into sheets and quickly cut into methodical strips. Within minutes, the substance cakes into a wonderful flaky, brittle sweet that we know as gajak!