Toor could only manage one legal throw of 19.99m, in his first attempt, to finish 13th in Group A qualification and 24th overall 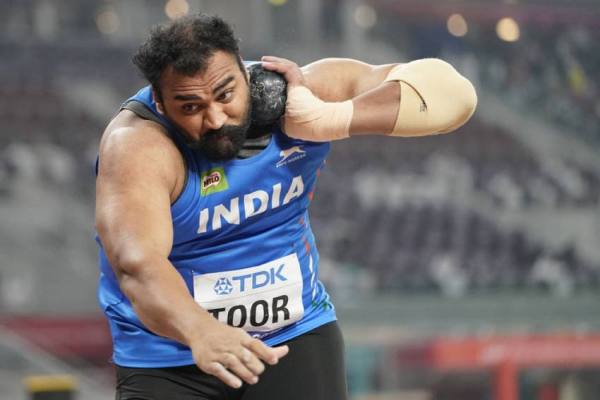 Toor, who had qualified for Olympics with a personal best of 21.49m, could only manage one legal throw of 19.99m

The women's relay team, however, failed to place itself inside the Olympic qualifying bracket despite the record effort of its own 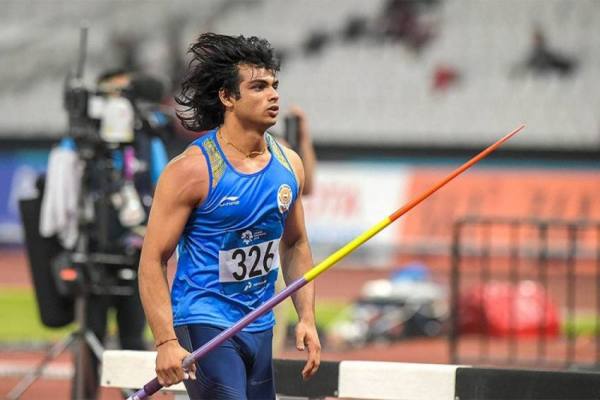 Javelin thrower Chopra sustained his fine run of form with a massive throw over 87.80m on his final attempt which secured him a new meet record

Navin Chikara, 23, has been banned for use of a prohibited substance and his four-year suspension starts from July 27, 2018, AIU said 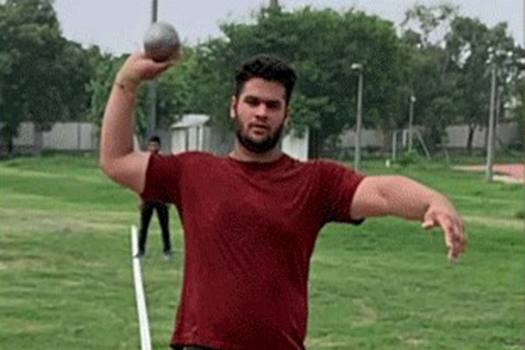 Earlier, Parth Lakra had participated in the Open Korea Athletics Meet which was held in July this year where he came at the fourth spot. 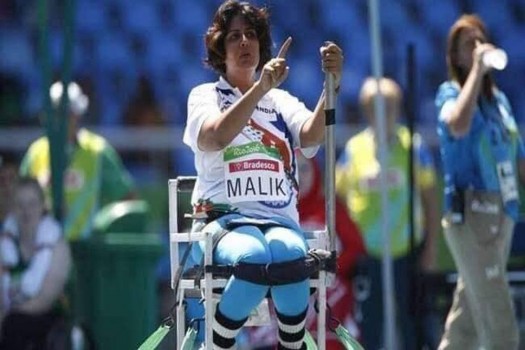 Deepa Malik had won a silver in shot put in 2016 Paralympics, but she revealed that shot put and javelin in her disability category were not a part of the next Paralympics, which will be hosted by Tokyo from August 25, 2020.

Prime Minister Narendra Modi with US President Joe Biden meets in the Oval Office of the White House in Washington.