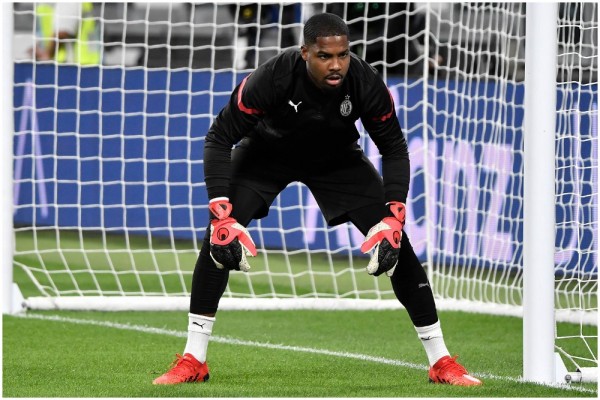 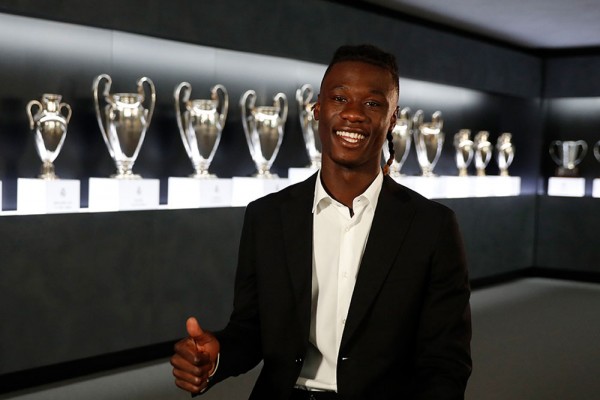 During the presentation of Camavinga, analyst Lorena Gonzalez was heard off-camera saying 'this guy is blacker than his suit'

The statement from FIFA stopped short of directly condemning Hungary fans for the abuse, which included monkey chanting during World Cup qualifier at Puskas Arena, Budapest 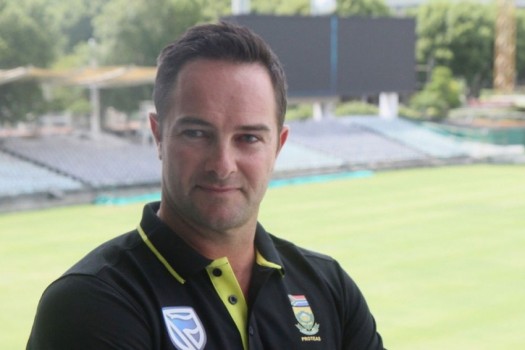 Boucher was accused of racism by some of his teammates, including Paul Adams. Former wicketkeeper submitted a 14-page affidavit to Cricket South Africa's Social Justice and Nation-Building committee

Founded in 1969, the Booker Prize has a reputation for transforming writers' careers, and was originally open to British, Irish and Commonwealth writers 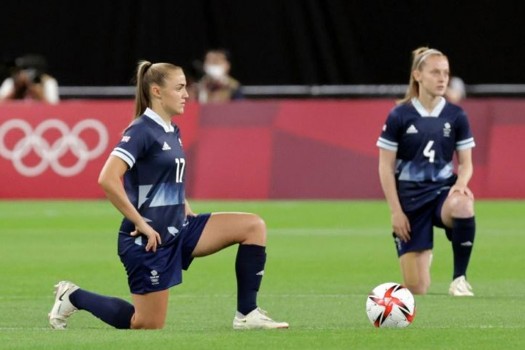 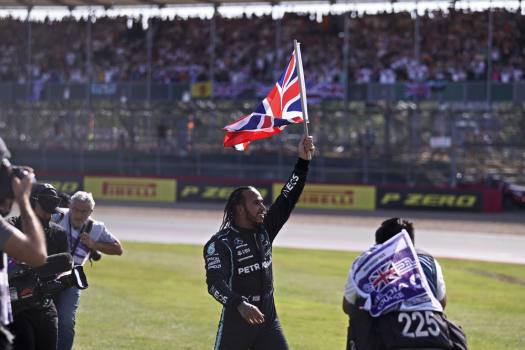 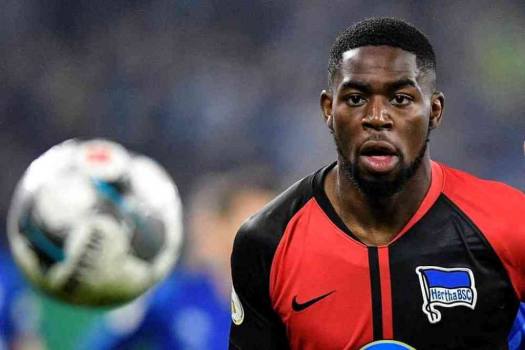 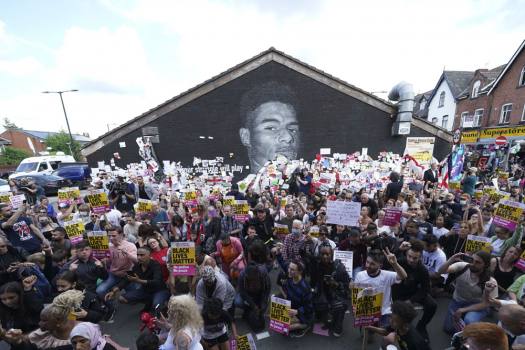 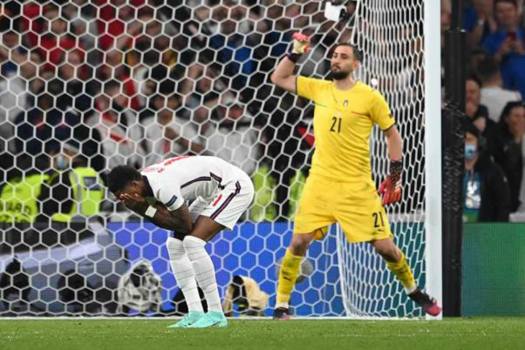 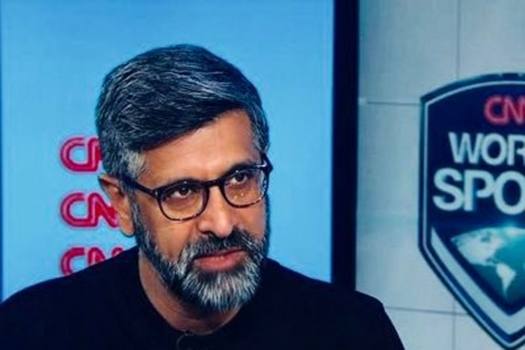 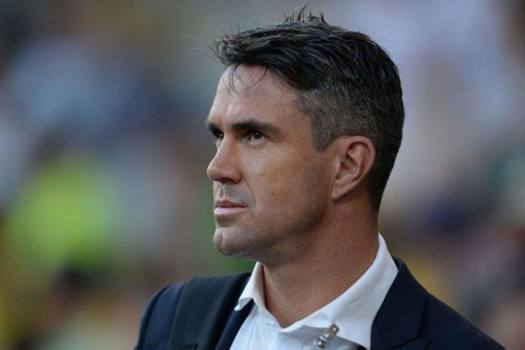 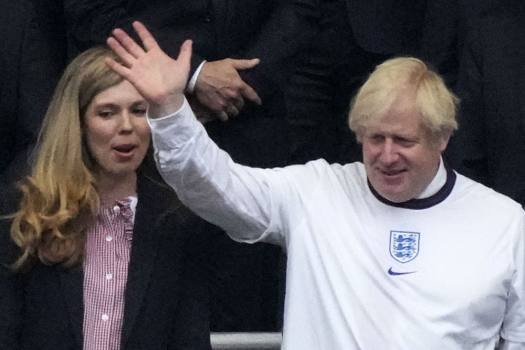 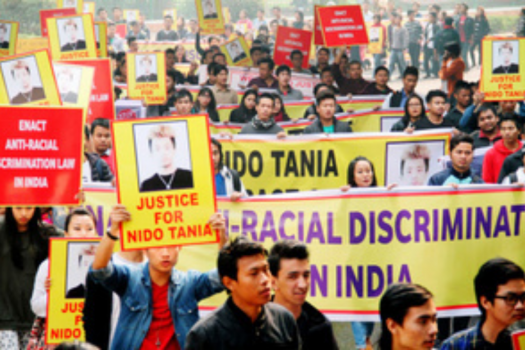 The Twitter storm was an initiative of a group of organisations from the region, after a YouTuber from Punjab called a sitting legislator of Arunachal Pradesh State Assembly, ‘Chinese’. 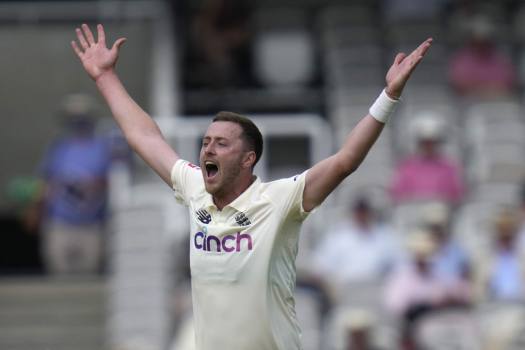 Ollie Robinson, who made his England debut in the first Test against New Zealand last month, was suspended from international cricket pending an investigation after his old tweets