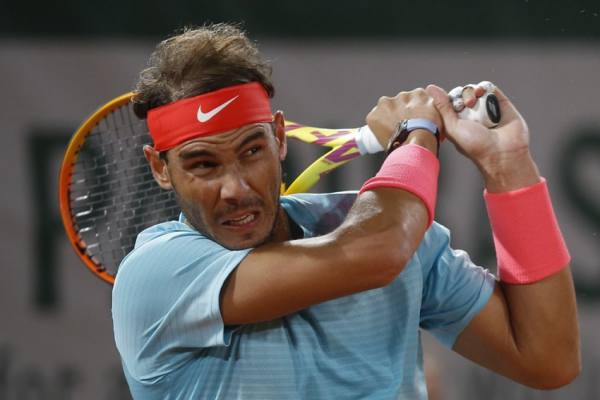 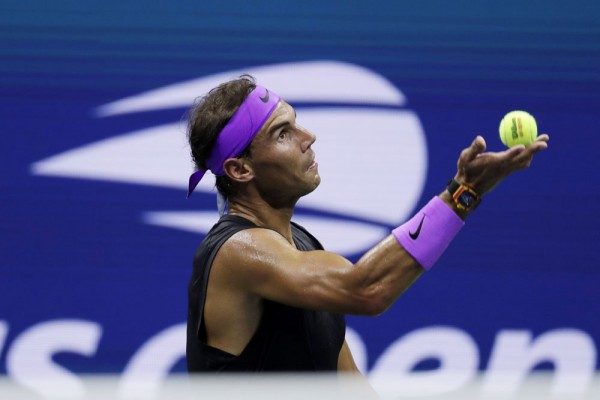 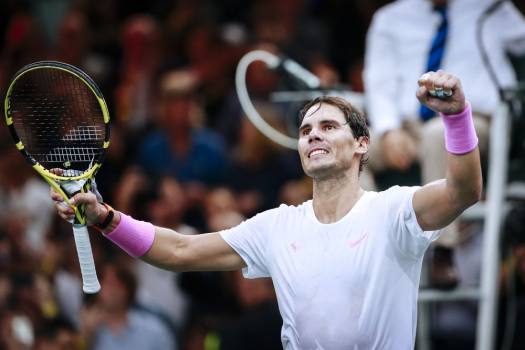 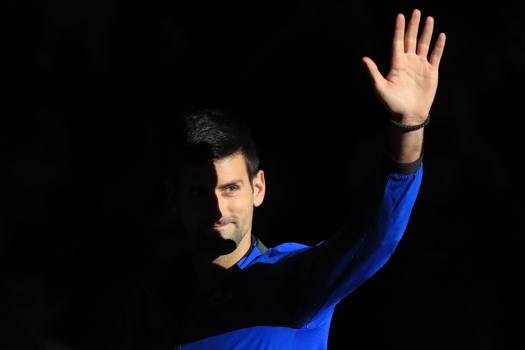 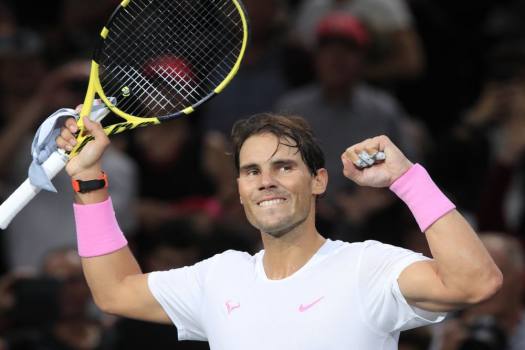 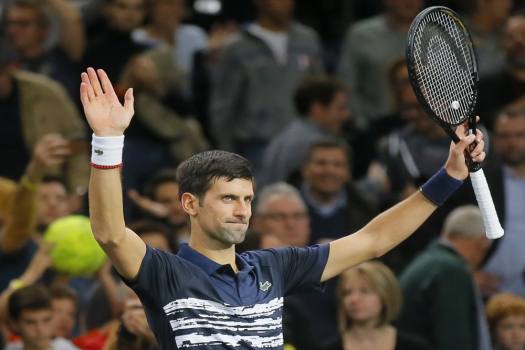 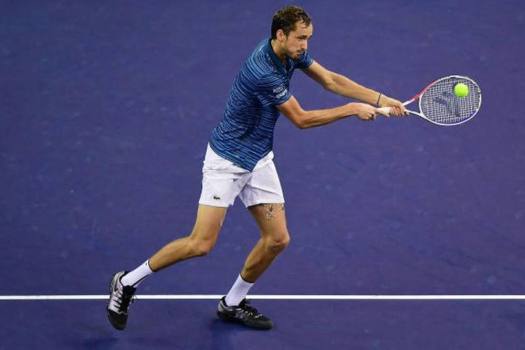 Daniil Medvedev arrived in Paris looking for a third successive title, but the World No. 4's winning run was halted at nine matches by a shock 4-6, 6-2, 6-4 defeat to qualifier Jeremy Chardy.