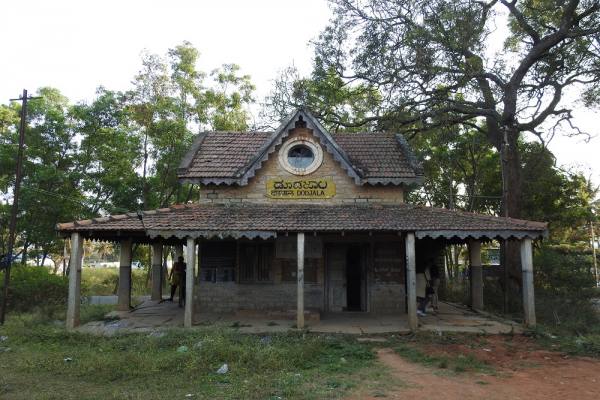 While the stations represent a particular period in history, the region itself is home to a rich antiquity that traces back to Bangalore’s 16th century founder Kempe Gowda. 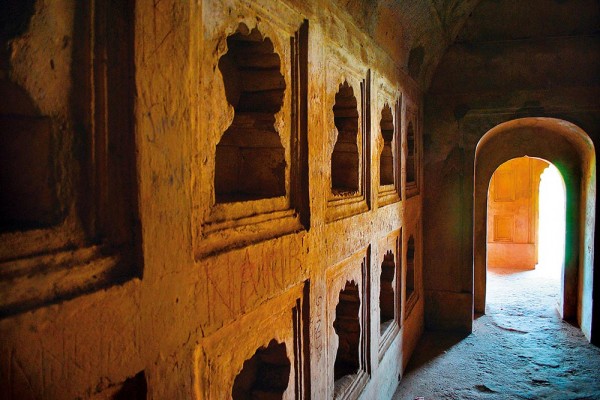 A persuasion for infusing Big History perspective to the restricted and specialised way in which we study things. 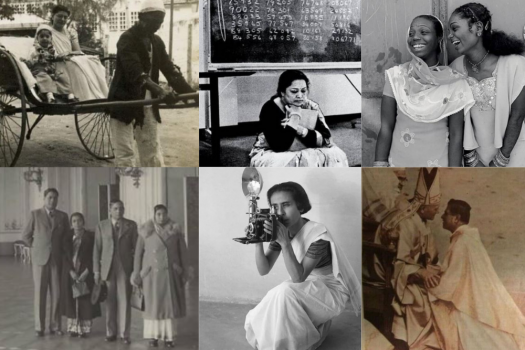 Brown History is a project initiated by Montreal-based electrical engineer, Ahsun Zafar. The Instagram page addresses a wide range of issues including colonialism, partition and racism. 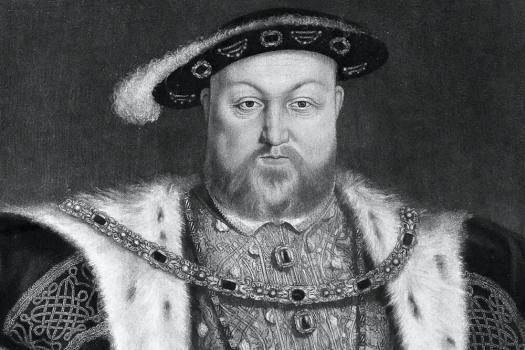 The crown remained with King Henry till his death in 1547, after which, it was used for coronations of his children. 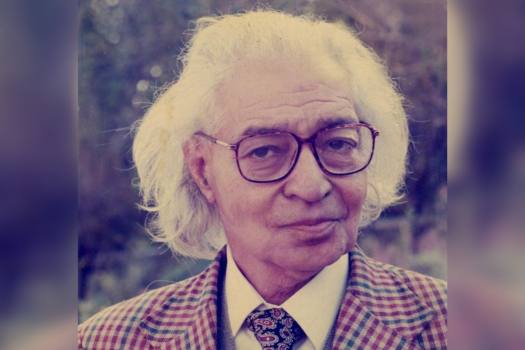 Dattasaab, as he was known in the academic world for decades, remained committed to the profession of a historian till the end. 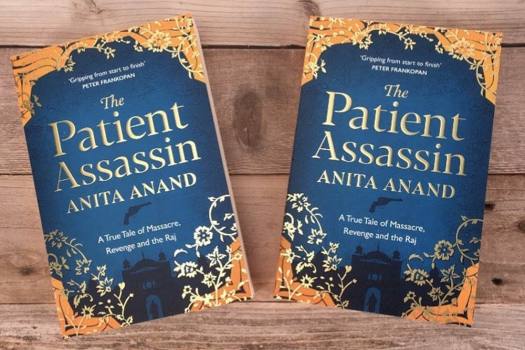 The judges described it as a “genuine historical classic” which will be read for decades to come. 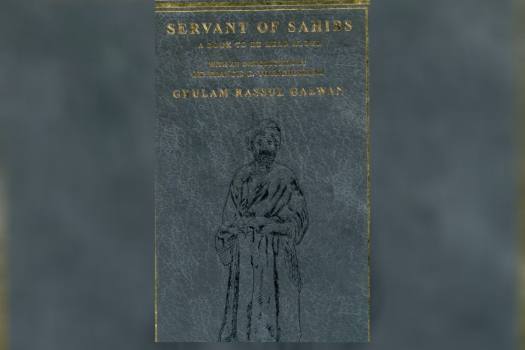 The stand-off in Galwan Valley reminds several social media users in Kashmir of 'Servant of Sahibs', a book by Ghulam Rassul Galwan, after whom the region -- nowadays in news because of Indo-China stand-off -- was named. Rajas, nawabs, zamindars and seths came to Metcalfe residence in North Delhi, many of them from Chandni Chowk, to play Holi. 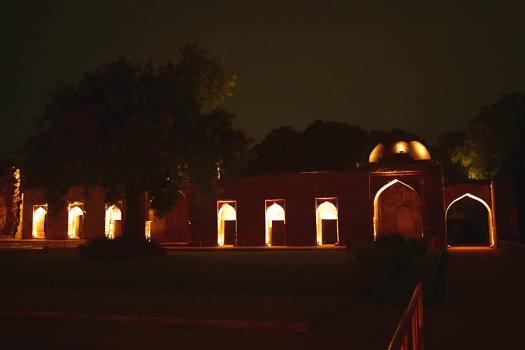 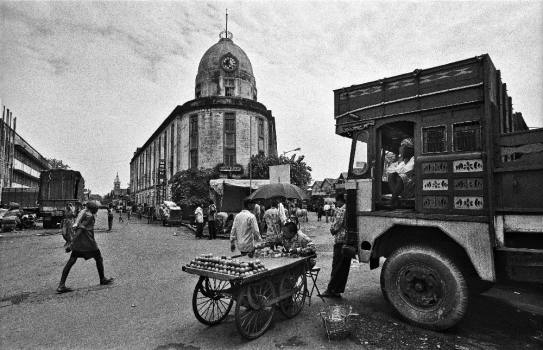 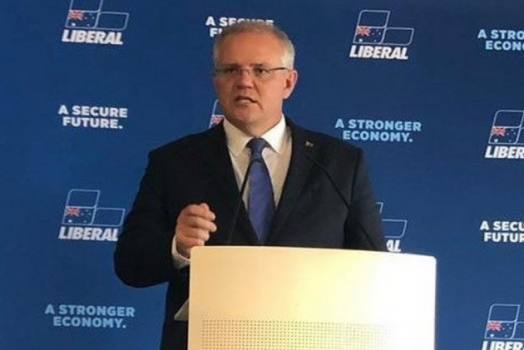 The artefacts being returned are a pair of 15th century door guardians (dvarapala) from Tamil Nadu and a 6th to 8th century serpent king (nagaraja) from Rajasthan or Madhya Pradesh. 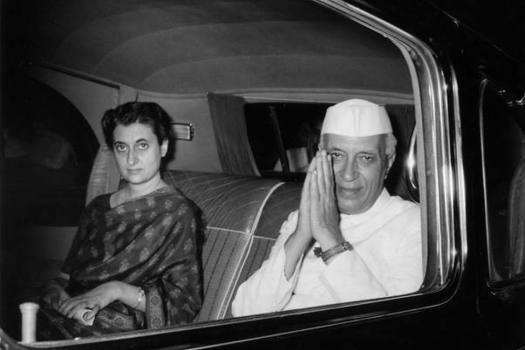 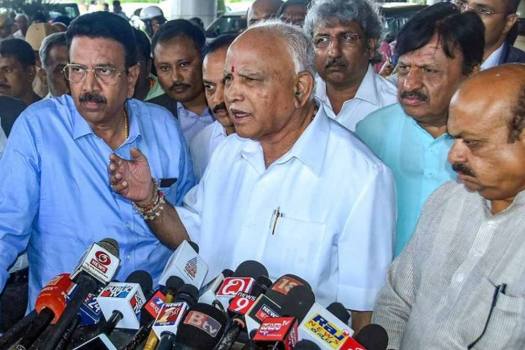 Karnataka CM Yediyurappa says he does not believe that Tipu Sultan was a freedom fighter. Google Doodle Celebrates Lev Landau: Here's All You Need To Know About The Russian Nobel Laureate

Enrolling in the Physics Department of Leningrad University, Lev Davidovich Landau's first publication titled "On the Theory of the Spectra of Diatomic Molecules" was already in print when he was just 18.