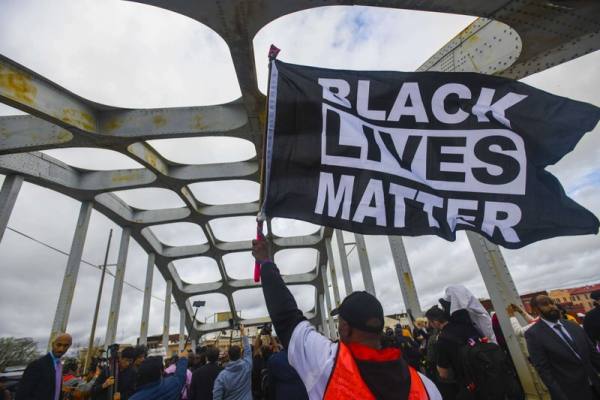 The jury of six white people and six people who are Black or multiracial began deliberating after nearly a full day of closing arguments in which prosecutors argued that Chauvin squeezed the life out of Floyd last May in a way that even a child knew was wrong. 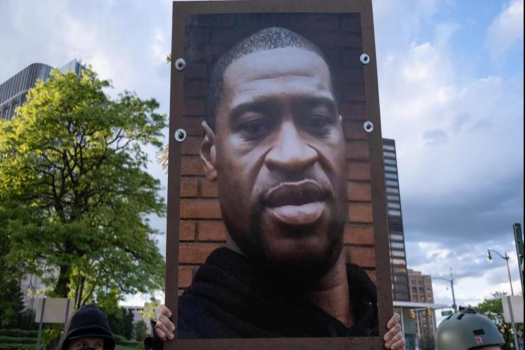 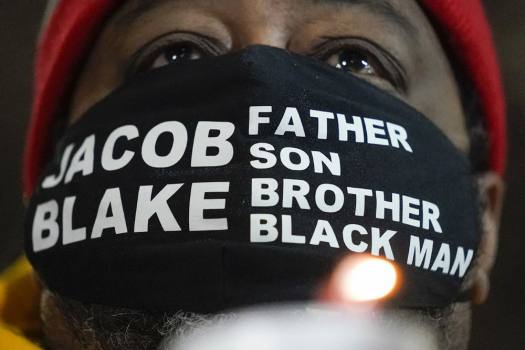 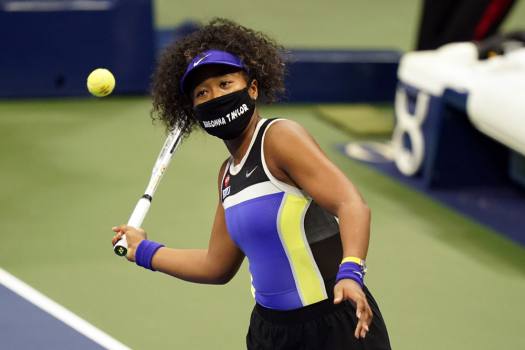 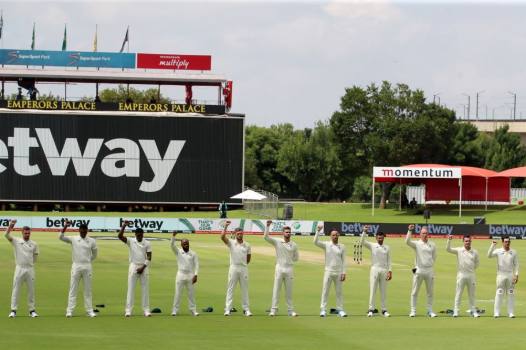 Proteas have been under pressure to show their support to the BLM Movement by taking a knee, but the players in a statement said that the raised fists have more historical context to the South Africans. 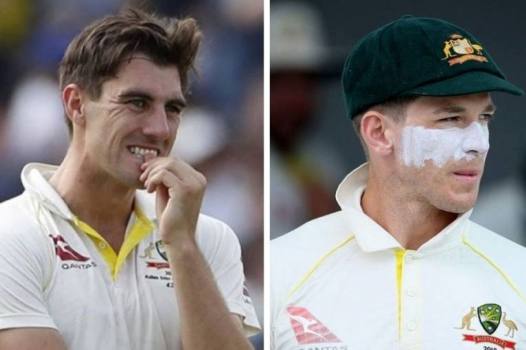 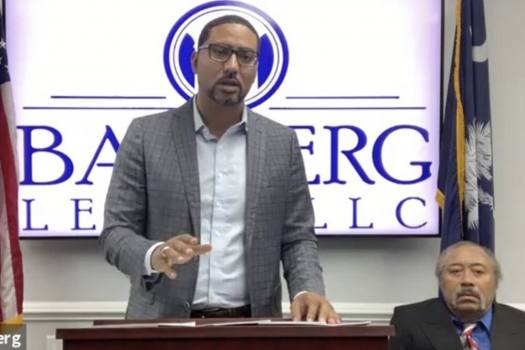 At the news conference, DeVane said he feared for his life and was embarrassed because there was at least one woman among the officers. 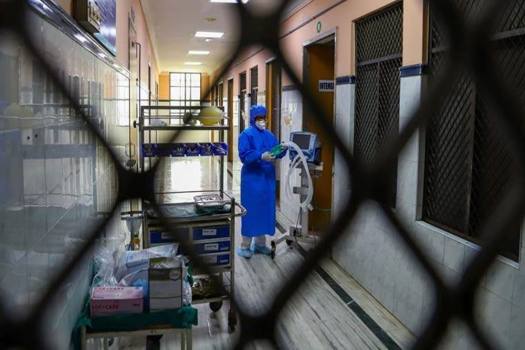 Covid is a scarlet letter, the thing that results in those affected being shunned. 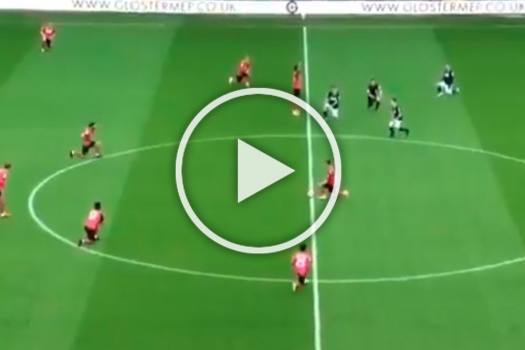 Loud boos sounded at The Den as Millwall and Derby County players took the knee on Saturday, leaving the home club "dismayed and saddened" 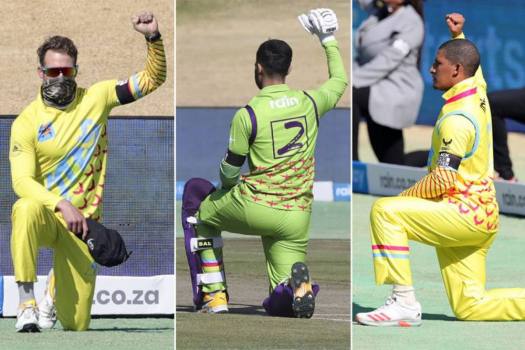 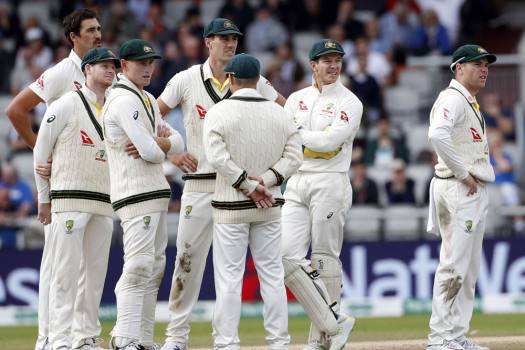 The Australian Test and ODI vice-captain Pat Cummins said his team considered the move as the best way to begin addressing racism, both at home and around the world 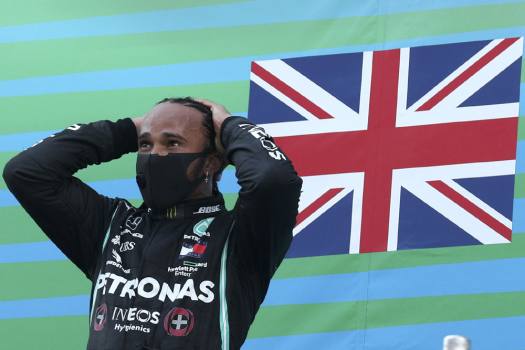 Lewis Hamilton is on the verge of a record-equalling seventh Formula One title, but he is more concerned by matters away from the track 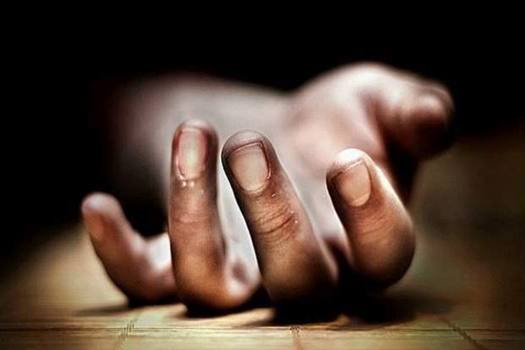 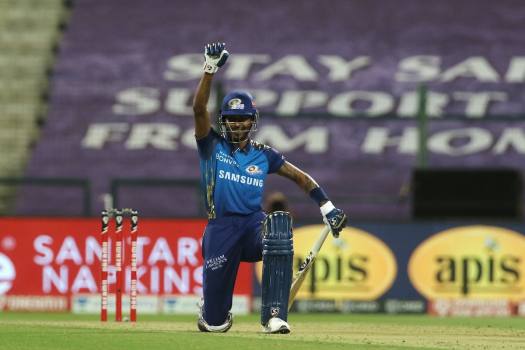 Health workers inoculate a COVID-19 vaccine dose to a beneficiary during a mega-vaccination drive to mark PM Modi's 71st birthday, in Beawar district.

Devotees carry an idol of Lord Ganesh for immersion in the Tawi river, in Jammu.

Saints pray to Lord Swaminarayan during 'Jal Jalani Edkashi' at Gurukul in Surat.

Health workers inoculate a COVID-19 vaccine dose to a beneficiary during a mega-vaccination drive to mark PM Modi's 71st birthday, in Ahmedabad.