With The Best FIFA Football Awards scheduled to be held in Italy's famous opera house La Scala. Lionel Messi, Virgil van Dijk and Cristiano Ronaldo will be headlining the event, joined by the likes of Megan Rapinoe, Pep Guardiola. Here are the details. 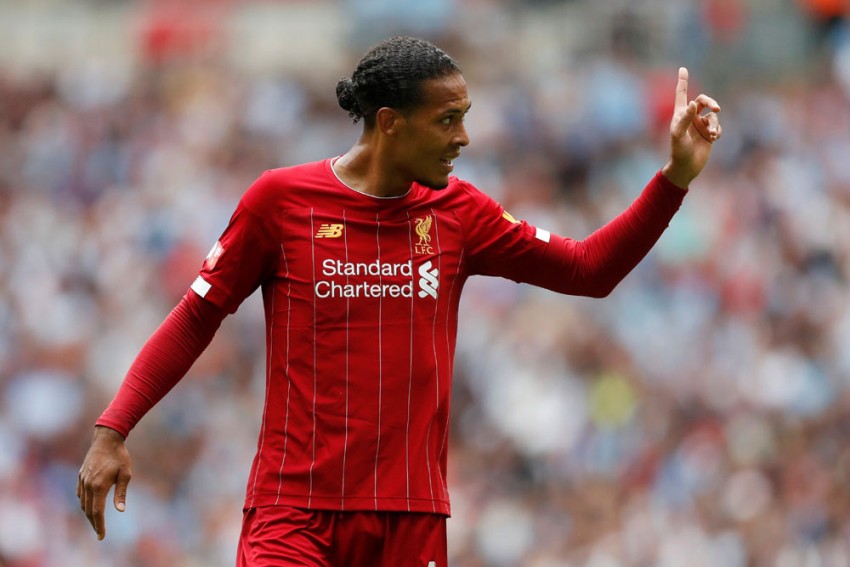 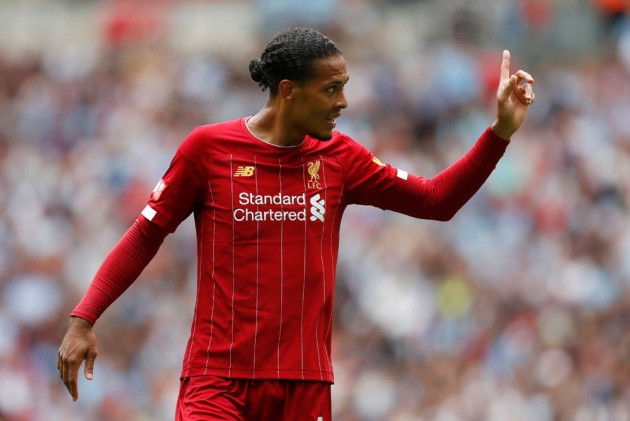 This could be the second consecutive year, where we could see the Lionel Messi-Cristiano Ronaldo hegemony be broken, as Virgil van Dijk could lift The Best FIFA Men's Player award. The Netherlands and Liverpool defender is the favourite to receive the prestigious award due to his dominating performances for both club and country. The winner will be announced in the official gala ceremony of The Best FIFA Football Awards in Italy's famous opera house La Scala.

The trio were arguably the best players since last year. Van Dijk dominated in the Premier League and UEFA Champions League, Messi singlehandedly led Barcelona to the LaLiga title and Champions League semifinals. Ronaldo hogged the limelight for Juventus in both domestic and continental matches.

Van Dijk has had an excellent calendar year with the Dutch national team too, losing in the Nations League finals to none other than Ronaldo's Portugal. Meanwhile, Messi's adventure with Argentina has been bittersweet although he did receive a bronze medal in the recently concluded Copa America.

Here are the other categories and nominations:

ALSO READ: Will Iran Allow Women To Watch Football Matches In Stadiums? Here's What FIFA Boss Gianni Infantino Was Told By The Regime

How will the winners be announced?

The men's and women's player, coach awards will be decided via voting by national team captains, coaches, fans. The winners will be announced during the ceremony. The three Puskas award finalists selected by the FIFA.com users will be put up for a vote among FIFA Legends, who will decide the award winner. The winner of the best goalkeeper award will be selected by a panel of experts chosen by FIFA, comprised of former goalkeepers and strikers.

When and where to watch?

The awards ceremony will be love streamed via D Sports, and FIFA's website. The ceremony begins at 12 AM IST, 24 September.