The statement comes in the wake of two independent members of the NSC, P C Mohanan and J V Meenakshi, quitting the Commission over disagreements with the government on the back-series GDP data 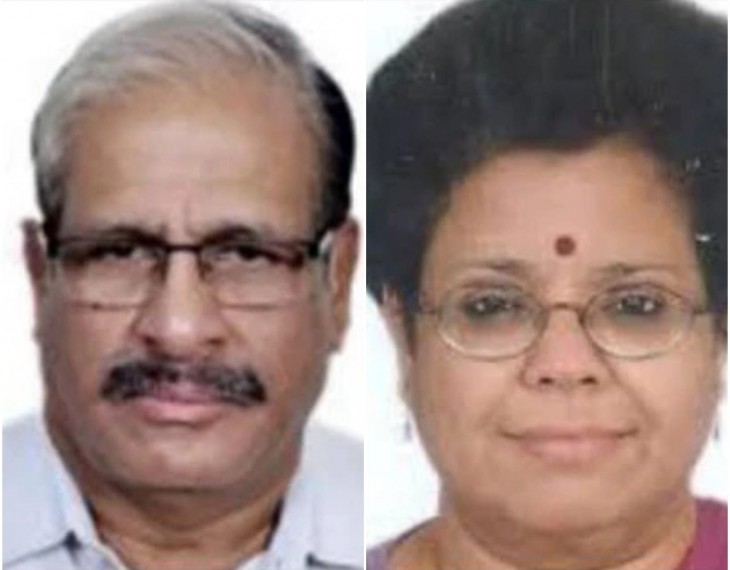 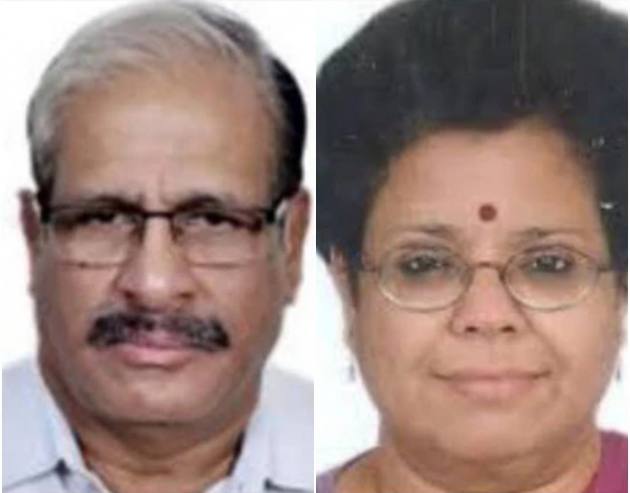 The government on Wednesday said that the members of the National Statistical Commission (NSC), who resigned recently, had never expressed their concerns in any of the meetings of the Commission in the last few months.

The statement comes in the wake of two independent members of the NSC, P C Mohanan and J V Meenakshi, quitting the Commission over disagreements with the government on the back-series GDP data and delay in release of labour force survey. Mohanan was also the acting chairperson of the Commission.

However, the Ministry of Statistics and Programme Implementation (MoSPI) in a clarification stated, "these concerns were not expressed by the members in any of the meetings of the Commission in the last few months.".

The ministry, it further added, values the advice of NSC and takes appropriate action.

Referring to the issues concerning labour force survey, which is conducted by the National Sample Survey Office (NSSO) under MoSPI, it said "NSSO is processing the quarterly data for the period July 2017 to December 2018 and the report will be released thereafter."

It further said that in view India's strong demographic dividend and around 93 per cent of the informal workforce, it is important to improve measures of employment through administrative statistics and complemented by periodic surveys.

"In this direction, MoSPI has started bringing out estimates of new subscribers and members enrolling in large social security schemes like the Employees' Provident Fund (EPF), Employees' State Insurance (ESI) Scheme and the National Pension Scheme (NPS)," said the statement.

The new members enrolling in these schemes are a good measure about the numbers in the workforce moving towards formalisation, it added.

As regards the back series data of the GDP, the statement said that NSC had itself advised the ministry to finalise and release it.

The official estimates of the back series of GDP were accordingly computed using the methodology adopted in the 2011-12 base year series and this was approved by the experts in the Advisory Committee on National Accounts Statistics, which is the appropriate body, it said.

The issue was later discussed in the National Statistical Commission, the statement said, adding that the methodology adopted by the Ministry of Statistics and Programme Implementation for the back series is available in public domain.

The back series GDP data generated controversy after it was revealed that the growth rate during Congress-led UPA government was not as high as it was estimated earlier.

Modinomics Is All About Modi Stats: Congress Attacks Govt Over NSC Resignations