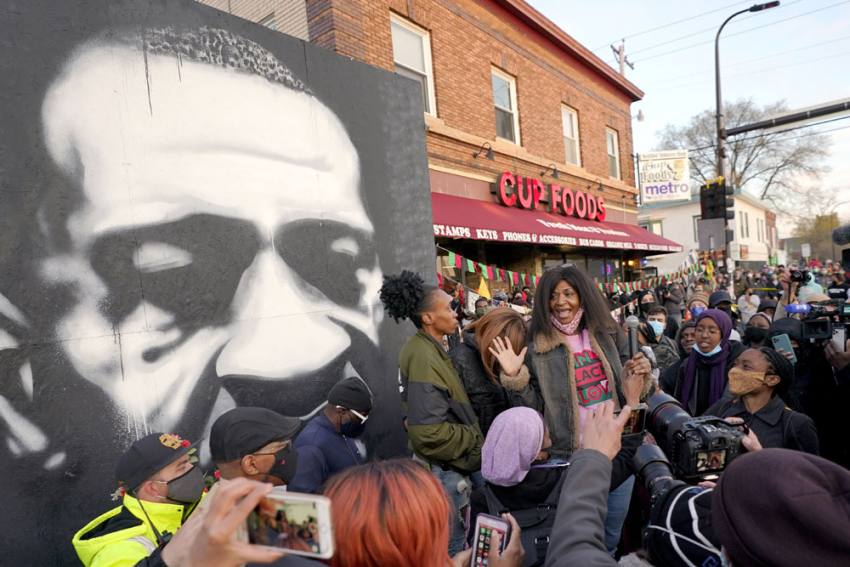 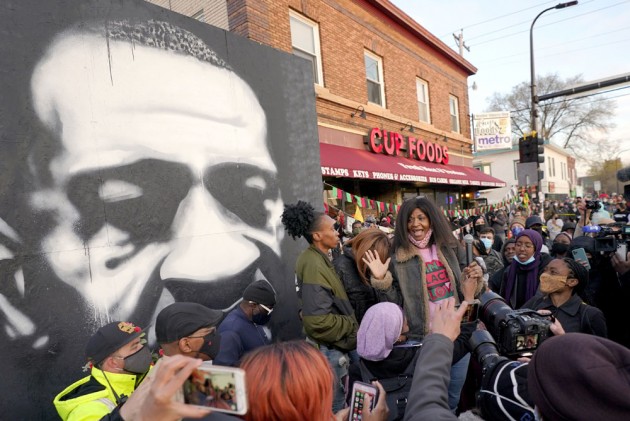 Athletes expressed relief and vowed to continue the fight for reforms after a jury in Minnesota found a former police officer guilty in the May 2020 death of George Floyd. (More Sports News)

Floyd's death aged 46 sparked outrage across the United States, with athletes across multiple sports among those who called for justice.

Tuesday's verdict in Minneapolis provided a measure of progress and sports figures, teams and leagues spoke out after the ruling.

Basketball star LeBron James' reaction was among the most succinct as he tweeted simply: "ACCOUNTABILITY".

While similiar expressions of relief were common, most continued to lament the crime that sparked the case.

"George Floyd lost his life, as many others have, unjustly. We can't forget that - that people are losing their lives," Brooklyn Nets head coach Steve Nash told reporters.

"On the other hand, it is a small gesture of justice and possibly hope for the future in that perhaps all the social justice movements - the NBA, the WNBA, the community at large - are really making an impact.

"I just hope that this is the type of statement by our justice system that gives hope and precedence for these type of verdicts to be the norm."

"I just hope that this is the type of statement by our justice system that gives hope and precedence for these type of verdicts to be the norm." pic.twitter.com/OucAdsFss6

WTA star Naomi Osaka acknowledged that dichotomy, writing: "I was going to make a celebratory tweet but then I was hit with sadness because we are celebrating something that is clear as day. The fact that so many injustices occurred to make us hold our breath toward this outcome is really telling."

An NFL statement read in part: "Today's outcome in the Derek Chauvin trial in Minneapolis does not undo the loss of life. Mr. George Floyd should be here with us today.

"Our hearts remain with the Floyd family, and we understand the pain, anger an frustration does not go away even when justice is delivered.

"Importantly, even as we identify reasons for hope, we must continue to help move our society toward a more equal and just tomorrow."

NBA commissioner Adam Silver and NBA players' union executive director Michele Roberts released a joint statement. It read: "George Floyd's murder was a flash point for how we look at race and justice in our country, and we are pleased that justice appears to have been served.

The road ahead also resonated with the athletes, who played a significant role in drawing attention to the case in the days and weeks after Floyd's death.

Shaquil Barrett of the Tampa Bay Buccaneers added: "It's just the beginning. May you rest in peace #GeorgeFloyd".