To a query, Sanjay Raut admitted he spoke to NCP chief Sharad Pawar after his press conference in New Delhi late Monday evening. 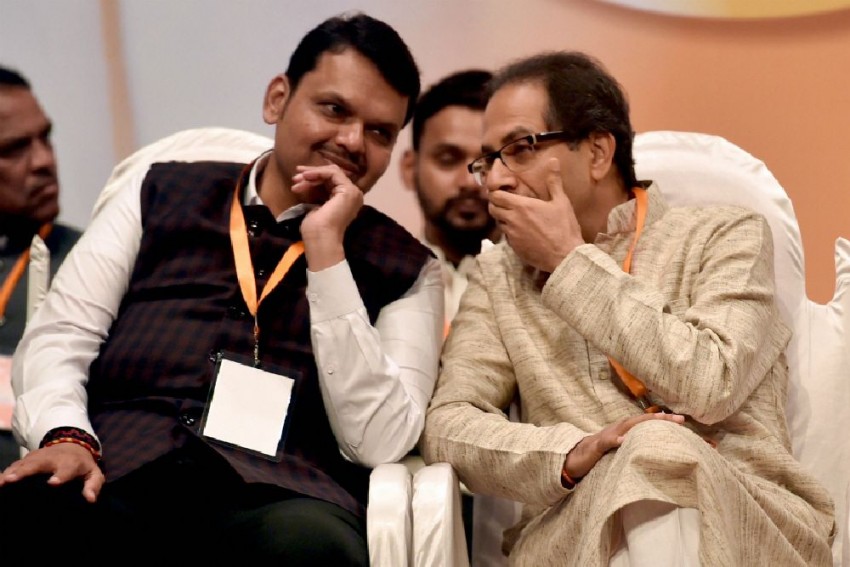 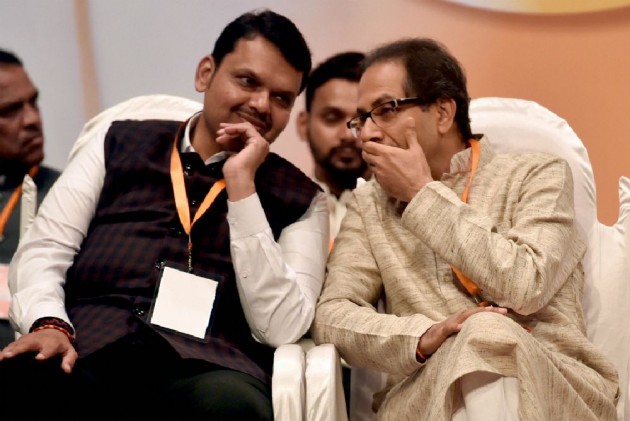 With Shiv Sena and BJP making no headway in the negotiations to form the government in Maharashtra, Sanjay Raut on Tuesday quoted a Hindi poet to convey a message to the saffron ally, which has refused to concede grounds on the chief ministerial post.

Raut, without taking any names, also said that somebody was trying to prove Shiv Sena chief Uddhav Thackeray a liar and admitted that everyone is "greedy" for power.

Raut later told reporters that his party wanted to "change the face of politics in Maharashtra. We are not making just creating commotion here."

He also said that every political party and even elected Independent members have their own stand.

"The Shiv Sena is gaining more importance as we are receiving more and more support from Independents," claimed Raut, who is the executive editor of Sena mouthpiece 'Saamana' and the party's chief whip in Parliament.

He expressed displeasure over nobody talking about the BJP's "promise" made to his party before the Lok Sabha polls.

The Sena has been demanding equal sharing of portfolios, including the post of chief minister.

"There has been an attempt to change the definition of justice and truth. It may be their culture and teachings. The eleven crore people of Maharashtra know the truth," he said.

To a query, Raut admitted that he spoke to NCP chief Sharad Pawar after his press conference in New Delhi late Monday evening.

"One should not have a problem with it. He is a national leader and represents Maharashtra. I don't hide such things, hence I am openly admitting that I spoke to Pawar last night," he said.

"I am also aware of the people who are upset with me for talking to Pawar, and trying hard to reach out to the NCP chief. It is politics and you cannot hide such things for a long time," he added.

To another question, Raut said, "Everyone is greedy for power and nobody wants to give up crucial posts."

On his meeting with Maharashtra Governor Bhagat Singh Koshyari on Monday evening, Raut said he went to inform him the "ground reality" and his party's stand on the current political situation.

"We also informed him that Shiv Sena chief Uddhav Thackeray is in favour of formation of a stable government in the state," he said.

On his criticism in Marathi daily Tarun Bharat, widely seen inclined towards the RSS, Raut said everyone has the right to criticise others and he or his party would not object to it.