Home  »  Website  »  National  »  President Rule In Maharashtra If No Govt Till Nov 7: BJP Leader On Party's Standoff With Sena 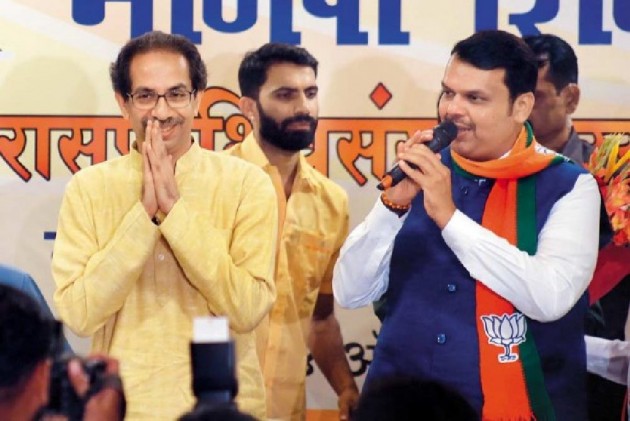