NCP wants Shiv Sena to split away from NDA to work out on an alternative political formula in the state. 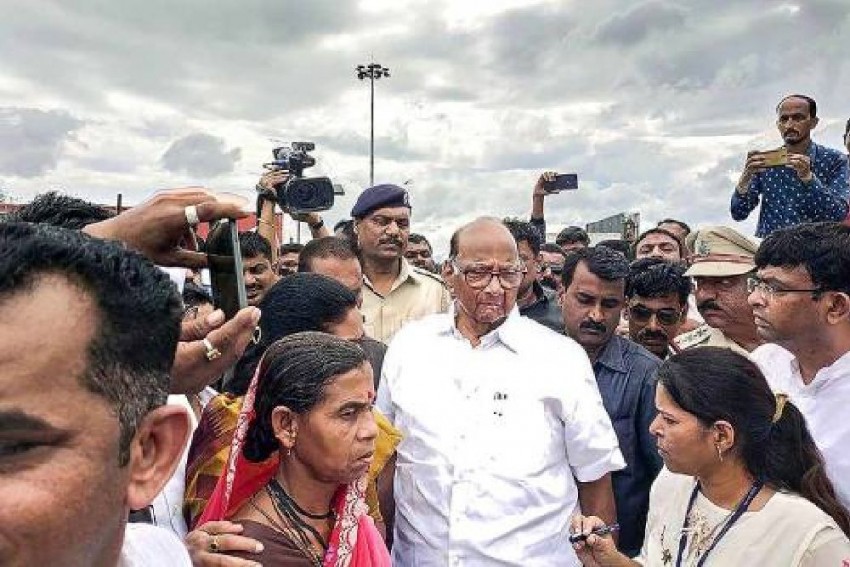 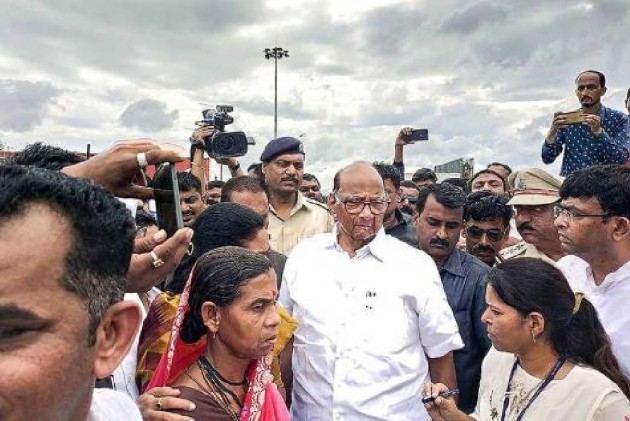 As the stalemate over government formation in Maharashtra continues, NCP is believed to have proposed a formula to break the impasse and lead Shiv Sena to power.

According to PTI news agency that quoted NCP sources, the party has told the Shiv Sena that a political alternative can be worked out in Maharashtra if it declared snapping of ties with the BJP, and Arvind Sawant resigned from PM Modi-led Cabinet.

Maharashtra is witnessing a stand-off between the Sena and its ally BJP over power-sharing after the two parties won simple majority in the October 21 assembly elections.

"Nothing like it if the BJP gives Shiv Sena chief minister's post. But if the BJP is refusing, an alternative can be given. But the Sena should declare it is no longer associated with the BJP and NDA. Alternative can be provided after that," NCP chief spokesperson Nawab Malik said.

Sources in the Sharad Pawar-led party also said that it told the Sena leadership on Tuesday morning that Sawant, the lone Sena minister in the central government, should resign before a new political alignment for government formation can be explored.

"Sawant should walk out of the government. Only then NCP will open its cards," the sources said.

No party or alliance has staked claim to form government in Maharashtra after the October 24 poll results, as the BJP and Sena are bickering over chief minister's post.

Malik, meanwhile, also hit out at BJP leaders for claiming that some Sena MLAs were in touch with the BJP for a possible switching of loyalties.

"If the BJP wants to play this game of poaching, those who had crossed over to the BJP (before the elections) are now ready to return to their original parties. Some are in touch
with us...only 25-30 MLAs will remain in the BJP if poaching begins," he said.