Their six-point lead over second placed Tottenham could mean nothing if both the Gunners and Citizens come out all guns firing. 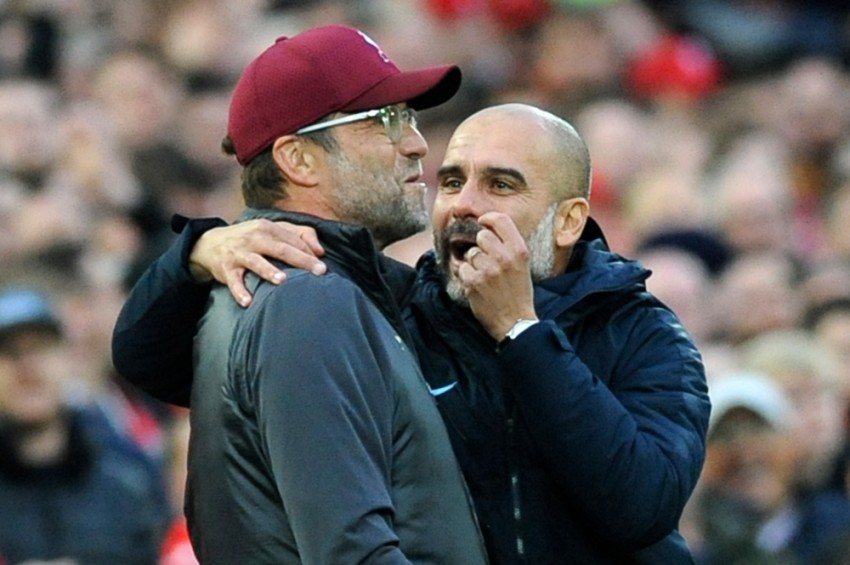 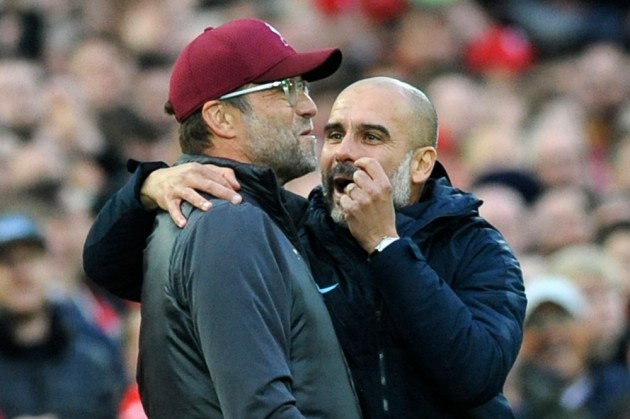 English Premier League leaders Liverpool will host Arsenal then travel to Manchester in successive match days in their bid to justify the favourites tag given to them.

First, Jurgen Klopp's men will take on a resurgent Arsenal side at the Anfield on the last Saturday of the year, then five days later will travel play defending champions City at the Etihad Stadium.

Their six-point lead over second placed Tottenham could mean nothing if both the Gunners and Citizens come out all guns firing.

Halfway towards ending a 29-year wait to win the Premier League, the next seven days will test Liverpool's title credentials to the fullest.

For a long time, a new year visit to Manchester City on January 3 had the makings of a title decider, even though Liverpool now have a lead of seven points from their 'closest' title rivals.

Point-wise, Tottenham are Liverpool's closest challengers though, but Pep Guardiola's City will be hard on their heels to make up for the three defeats they have suffered in their last four league games.

But, that is more than the six points Liverpool have dropped all season so far as Jurgen Klopp's men remain unbeaten.

"What we said as well is that we want to create our own history. We are the first Liverpool team in the Premier League to be unbeaten in 19 matches -- a little history and a nice step," said Klopp after a 4-0 thrashing of Newcastle on Boxing Day.

Much more significant history awaits, particularly if Liverpool are still unbeaten come the end of a frantic festive period.

"We have to win our games, we have to be focused, we need to be really in the mood with having tunnel vision," added Klopp.

"That's really important and then we will see where it leads us."

Arsenal are one of three sides to have held the league leaders in a 1-1 draw in November and contain the attacking potential in the Premier League's top-scorer Pierre-Emerick Aubameyang and Alexandre Lacazette to trouble a Liverpool side that has conceded just seven goals this season.

"There are two tough games now: Arsenal and Man City. We need to keep this momentum," said defender Dejan Lovren.

"We have big character in the squad. If you want to be at the top, you need to have the winning mentality and the calmness."

Don't forget 'how good we are'

City will he hoping for Liverpool to finally cede some ground unless the champions will find themselves 10 points off the top when they kick off at a revitalised Southampton under Ralph Hasenhuettl on Sunday.

"The less important issue is Liverpool, we have to think about Southampton," insisted Pep Guardiola after defeat at Leicester.

"I don't forget who we are, how good a team we are, how exceptional these lads I have in the locker room are.

"The reality is we have lost three in four games and the last two. If you want to be real contenders you have to win again. If you don't, it will not be possible."

However, Guardiola did send a warning to Liverpool that is much harder to cope with the tag of title favourites as City did last season and until their recent slump this campaign.

"From January, February last season people said, 'The Premier League is over'. To live with that is not easy," added the Catalan.

Tottenham have largely managed to escape the focus of attention as title contenders, but can no longer be ignored after smashing 11 goals in their last two games to thrash Everton 6-2 and Bournemouth 5-0.

"The season is fantastic where from the beginning, no one believed much in us," said Spurs boss Mauricio Pochettino, whose side host Wolves on Saturday.

"We need to prepare not only physically but also our minds to be strong because it's going to be tough to compete in the second half of the season."

Manchester United have a great chance to continue their revival under Ole Gunnar Solskjaer when a Bournemouth side that have lost eight of their last 10 games visit Old Trafford.

Fresh from scoring eight goals in victories over Cardiff and Huddersfield, United's attacking options could be further boosted by the returns of Alexis Sanchez, Romelu Lukaku and Anthony Martial from injury and illness.