The officials said the security forces continued to remain deployed, while barricades remained on the roads, but people were allowed to move after checking their credentials. 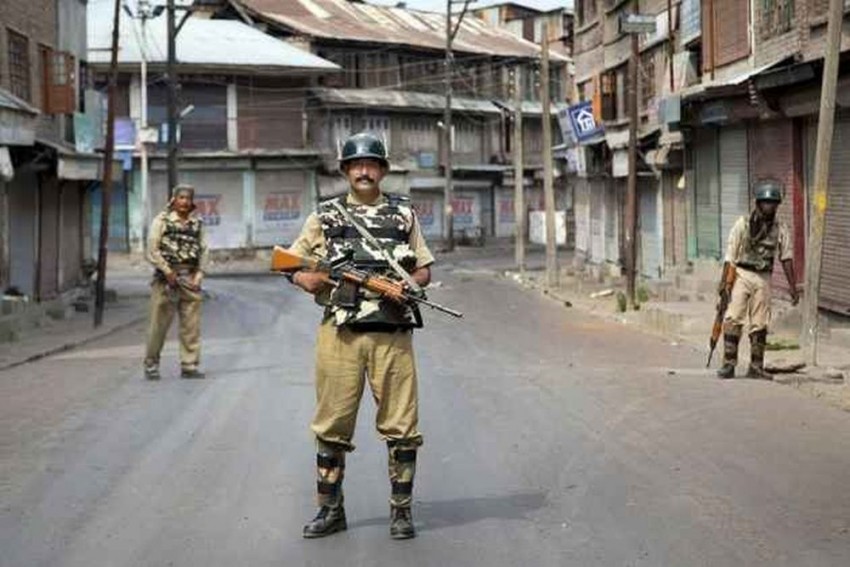 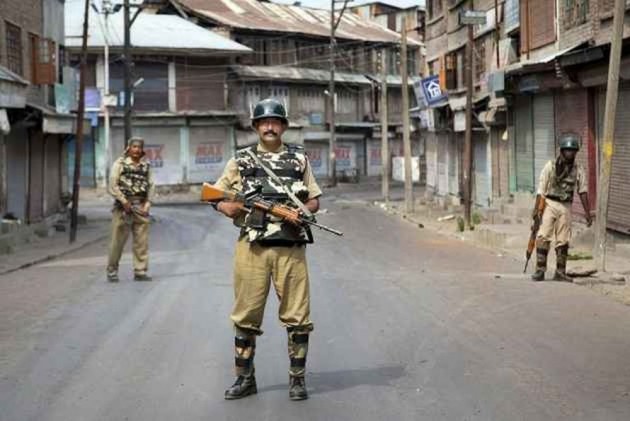 Restrictions on the movement of people in the Kashmir Valley were eased and landline services were restored in some parts of the city, but strict security arrangements remained in place, officials said on Saturday.

Even though security forces remained on their toes, with barricades on the road, people were allowed to move after checking their crendentials, they said.

The officials added the limitations were eased to facilitate the movement of government employees to their offices.

Meanwhile, landline services in 17 exchanges of the Kashmir Valley were restored on Saturday, PTI reported quoting officials. Seventeen out of a little over 100 telephone exchanges were made operational. These exchanges are mainly in Civil Lines area, Cantonment area, airport of Srinagar district.

There was an increase in movement of private vehicles in the civil lines area and other district headquarters of the Valley, the officials said, adding that some inter-district cabs were also seen plying in Dalgate area of the summer capital.

Some shops in the civil lines areas of the city opened on Saturday morning, the officials said. However, most of the business establishments, including fuel stations, remained shut.

Telephone line services, including mobile phones and landlines, were suspended in the early hours of August 5 when the Centre abrogated provisions of Article 370 that gave special status to Jammu and Kashmir.