The SC bench, headed by Chief Justice Ranjan Gogoi, was hearing a petition filed by the rebel MLAs as well as a plea of the Speaker on whether the resignations should be accepted and whether the rebel legislators faced disqualification. 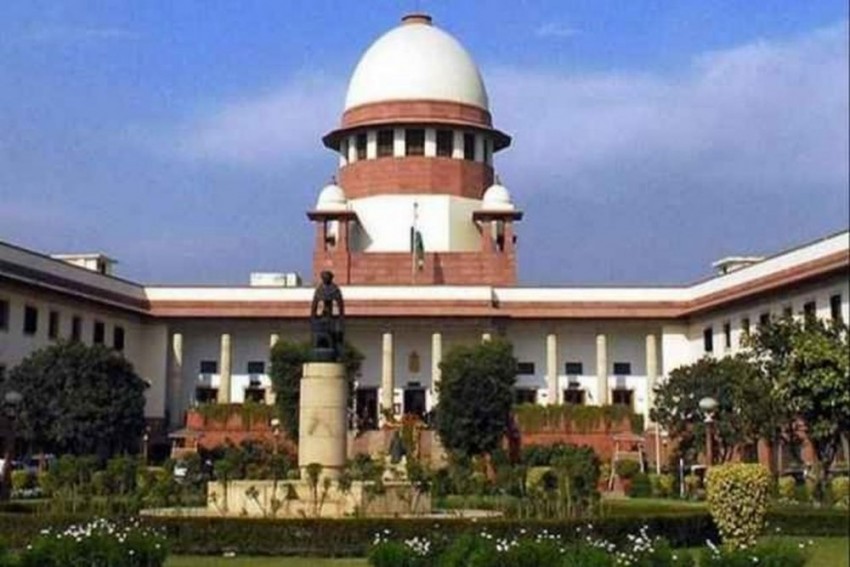 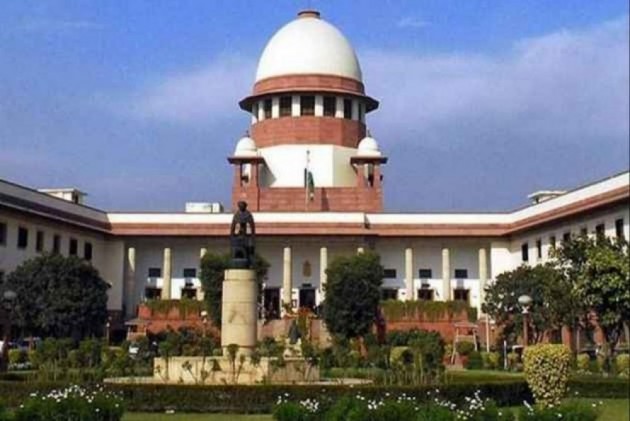 The Supreme Court on Friday witnessed a high-decibel legal argument over the ongoing political crisis in Karnataka, with legal aides representing Assembly Speaker K.R. Ramesh Kumar and the 10 rebel Congress MLAs, respectively, forcefully put their points over the applicability of the Constitution in the current scenario.

The SC bench, headed by Chief Justice Ranjan Gogoi, was hearing a petition filed by the rebel MLAs as well as a plea of the Speaker on whether the resignations should be accepted and whether the rebel legislators faced disqualification.

After the top court asked the Speaker on Thursday to take a decision on the resignations within a day, Kumar filed a petition, saying he would need time to decide.

During the hearing on Friday, senior advocate Mukul Rohtagi, representing the rebel MLAs, broke the ice by arguing that the Speaker had made a statement at a press conference on Thursday, which was contradictory to his application submitted before the top court.

Rohatgi contended that the Speaker was in duality -- first, he sought time to examine the resignations and the reasons behind submitting them, and then he moved the court contesting the authority of the top court to issue orders to him.

"Why did he not follow court orders regarding a decision on resignations? This is contempt. He can take maximum a day or two, but the MLAs cannot be disqualified," Rohatgi argued before the SC bench.

Rohtagi continued arguing that Karnataka government had ordered the MLAs to attend the House on Friday and vote on the budget. "If they don't abide by the whip, then the punishment is a disqualification and automatically their resignations become ineffective," contended Rohtagi.

Representing the Speaker, senior advocate Abhishek Manu Singhvi launched the counter, saying the rebel MLAs moved the top court by filing a writ petition under Article 32, but on the contrary, none of their fundamental rights was infringed.

Continuing his argument, Singhvi said that resignation was a way to escape disqualification, and two of the 10 rebel MLAs, who moved the court, had resigned after disqualification proceedings were initiated against them.

On this, Chief Justice Gogoi said, "Are you challenging the power of the Supreme Court? You are suggesting that he (Speaker) is ought to decide on disqualification before the resignation, as he is duty-bound."

Singhvi immediately responded that the Speaker had no way meant that the top court should "go to hell".

Instead, the Speaker was relying on Article 190(3)(b), where he is supposed to verify the nature of the resignations, whether those are voluntary and bonafide, and if not, they should not be accepted.

It may be mentioned here that the rebel MLAs claimed in the Supreme Court that the Speaker had told them to "go to hell" when they met him on Thursday evening.

Singhvi also mentioned the applicability of Article 361(b) in the current case, which says, "No criminal proceedings whatsoever shall be instituted or continued against the President, or the Governor of a state, in any court during his term of office."

This was to counter the matter of contempt raised by the counsel of the rebel MLAs.

He said the petition of the rebel MLAs was not at all maintainable and that under the 10th Schedule, the Speaker was performing his Constitutional duty by assessing the nature of the resignations to his satisfaction.

Dhavan said the court cannot set a deadline for the Speaker to take a decision.