Shahabuddin was being lodged at Tihar jail and he had tested positive for the virus, last week. 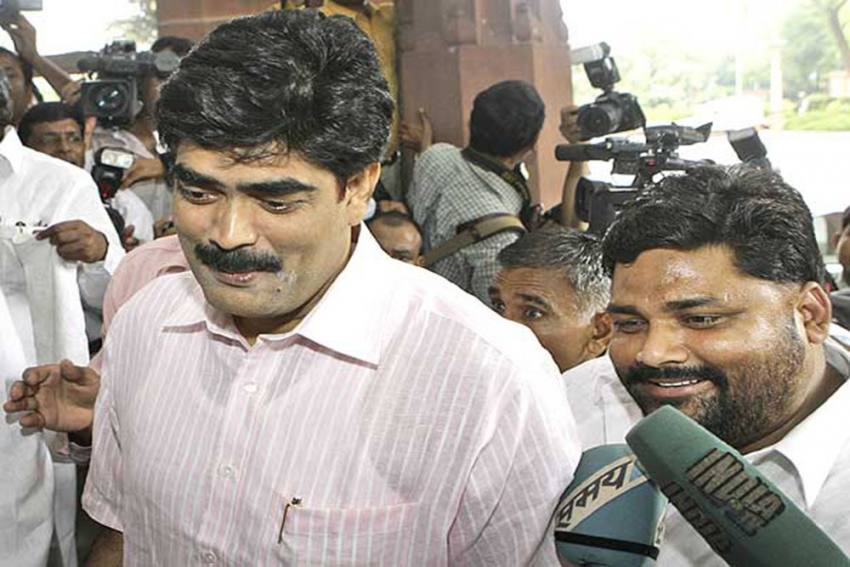 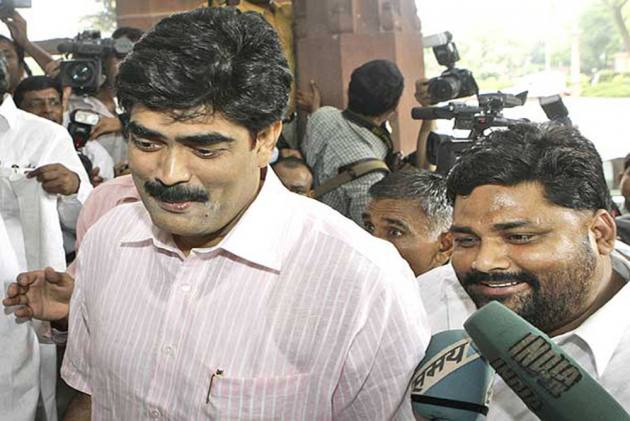 Shahabuddin was being lodged at Tihar jail and he had tested positive for the virus, last week. Post his diagnosis, he had been admitted to Deen Dayal Upadhyay Hospital.

Shahabuddin, who was serving a life sentence in a murder case, was admitted to the hospital on April 20.

Prison officials said Shahabuddin was admitted to the ICU two-three days ago. The former Siwan MP was lodged in high-security jail number 2 at Tihar, they said.

On December 9, 2015, a special judge in Bihar's Siwan convicted Shahabuddin and his associates in a 2004 double murder case and sentenced them to life imprisonment.

Two brothers, Satish and Girish Roshan, were murdered in August 2004 in Siwan for allegedly refusing to pay extortion money.

A third brother, Rajiv Roshan, who was an eyewitness to the crime committed by Shahabuddin's men, was shot dead on June 6, 2014 when he was on his way to a trial court to depose against the strongman.

The conviction and sentencing of Shahabuddin and three others were eventually upheld by the Patna High Court and the Supreme Court.

The former Rashtriya Janata Dal leader was shifted to Tihar from Siwan jail following a Supreme Court order on February 15, 2018.