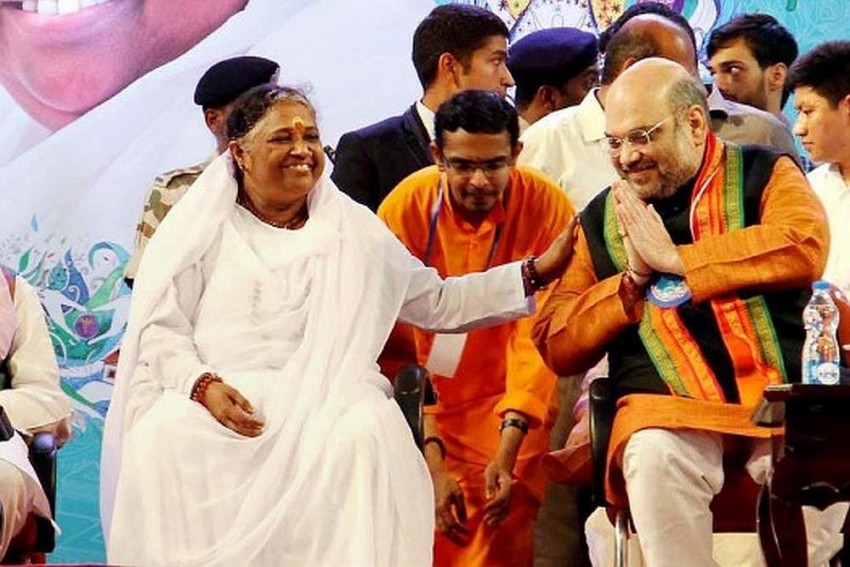 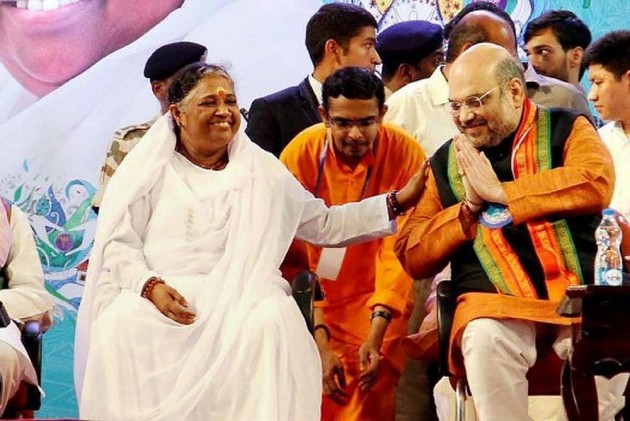 Two dozen security personnel will now be guarding Amrithanandamayi round the clock.

According to government officials, Amritanandamayi, 64, and her ashram in the Kollam district of Kerala will be guarded by 40 CRPF personnel. A decision to this effect was taken after central security intelligence agencies submitted a report underlining a "high level" of threat to her in and around the ashram area. They said a security survey of the 'Amritanandmayi math' in Vallikavu village had been undertaken.

However, according to The Indian Express, the BJP has been making overtures to Amritanandamayi as part of its efforts to form a rainbow coalition of Hindu unity to defeat the Left in the state. Last year, BJP chief Amit Shah attended Amritanandamayi’s birthday celebrations at the Kollam mutt, and Prime Minister Narendra Modi paid tribute to her in a speech, the report said.

As part of the cover, the commandos will provide proximate security to the spiritual leader, who will also have two escort vehicles in her convoy when she travels.

The Amritanandmayi group runs a number of educational institutions in the country and an international charity network in over 40 countries.

The Centre has also accorded a 'Y+' security cover to Union minister for social justice and empowerment, Vijay Sampla. He will be secured by CRPF commandos in his home state, Punjab.