Before the bill was tabled, Adityanath told the House that 20,000 "politically-motivated" cases were filed across the state over protest demonstrations. 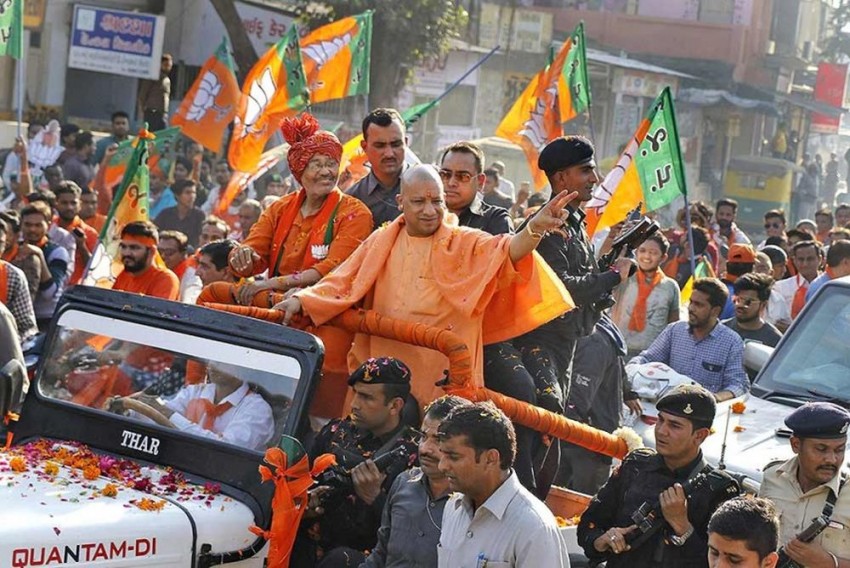 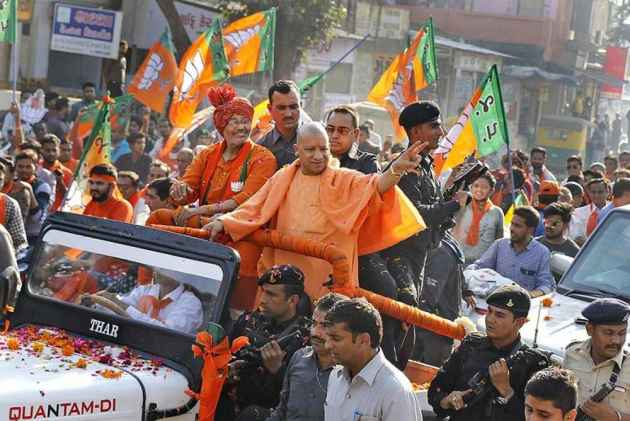 Uttar Pradesh Chief Minister Yogi Adityanath is set to get relief in a 22-year-old case against him and a dozen others for defying prohibitory orders as the state government has ordered its withdrawal.

The case against the chief minister, who now also holds the home department portfolio, and Union minister Shiv Pratap Shukla, BJP MLA Sheetal Pandey and 10 others was filed at Gorakhpur's Pipiganj police station in May 27, 1995, for holding a meeting in violation of prohibitory orders.

The state government order to withdraw the case against the chief minister was issued last week, just a day before the Uttar Pradesh Criminal Law (Composition of Offences and Abatement of Trials) (Amendment) Bill, 2017 was tabled in the state Assembly.

Before the bill was tabled, Adityanath told the House that 20,000 "politically-motivated" cases were filed across the state over protest demonstrations.

The amendment to the law would end all the cases pending before magistrates till December 31, 2015, he said.

Gorakhpur Additional District Magistrate, City, Rajneesh Chandra told PTI that the order for filing an application to withdraw the case from the court had been received from the state headquarters.

The prosecution officer has been asked to file the withdrawal application in the appropriate court, he added.

According to records of the Pipiganj police station in Gorakhpur district, the case under IPC section 188 (disobedience to order duly promulgated by public servant) was filed against Adityanath and others on May 27, 1995 for holding a meeting in Pipiganj town despite prohibitory orders issued by the administration.

Gorakhpur is Adityanath's home turf and he represented the Lok Sabha constituency for five terms before being appointed the chief minister earlier this year.

The case was pending in a local court which had earlier directed that non-bailable warrants (NBWs) be issued against the accused for non-appearance.