Home  »  Website  »  National  » Reportage  »  Would Bangladesh Offer Refuge To Rohingyas If They Were Not Muslims, Asks Exiled Author Taslima Nasreen

Would Bangladesh Offer Refuge To Rohingyas If They Were Not Muslims, Asks Exiled Author Taslima Nasreen 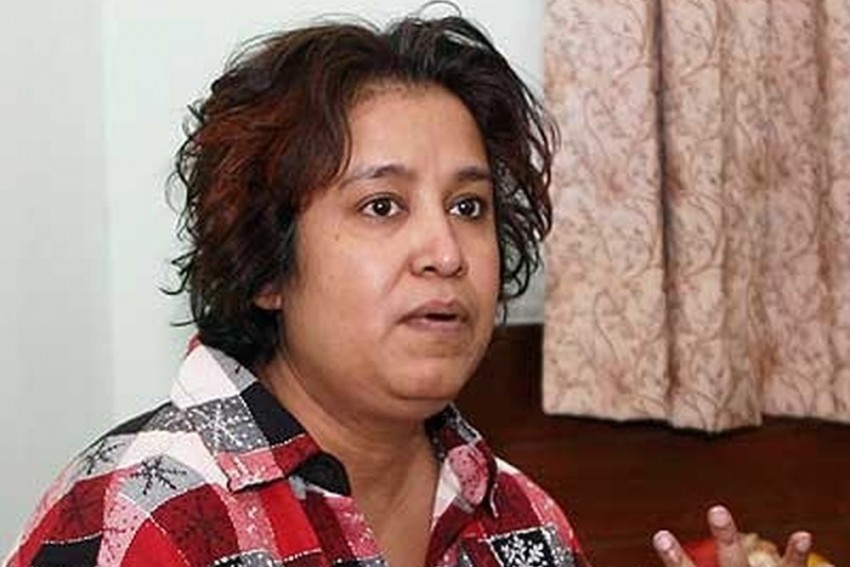 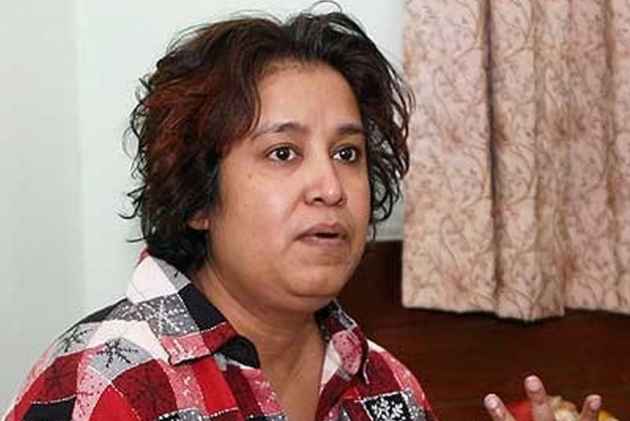 Taking to Twitter, the 'Lajja' writer said that Bangladesh Government is providing shelter to the Rohingya refugees from Myanmar's Rakhine, not on the ground of humanity, but to garner votes.

She further questioned if Bangladesh would offer refuge to the Rohingyas, if they were not Muslims, but Hindus, Buddhists, Christians, or Jews.

"Bangladesh offered land to shelter Rohingya. What if these people were Hindus, Buddhists, Christians, Jews but not Muslims? Shelter not for humanity but for votes!" Taslima Nasreen said in her scathing tweet. she said in a tweet.

Bangladesh, which is facing an unprecedented influx of Rohingya Muslims from Myanmar, plans to build new settlements to house about 4,00,000 refugees that entered the country over the past three weeks.

The new settlements will be built within the next 10 days on 2,000 acres in the Cox's Bazar district near Bangladesh's border with Myanmar, officials have said.

The authorities plan to construct 14,000 shelters, each with a capacity to hold six families, with the help of international organisations and the Bangladesh military.

The camps in Bangladesh were already overflowing with at least 4,00,000 Rohingya before the current exodus was provoked by Rohingya militants' attacking Myanmar police posts and an army base on August 25.

Earlier in the day, the Centre filed an affidavit in the Supreme Court on deportation of Rohingya Muslims from India. (ANI)