As the world celebrates world television day, here are a few of your favourite celebs who speak up about their memories from television and what their favourite shows are.

Today as everyone around the globe celebrates World Television Day, Outlook gets to talk to some of your favourite celebs about their fondest memory of this visual medium. Some of them even speak up about what they are watching currently and if they get enough time to watch TV amidst their busy shooting schedule. Here’s what these celebs have said for World Television Day: 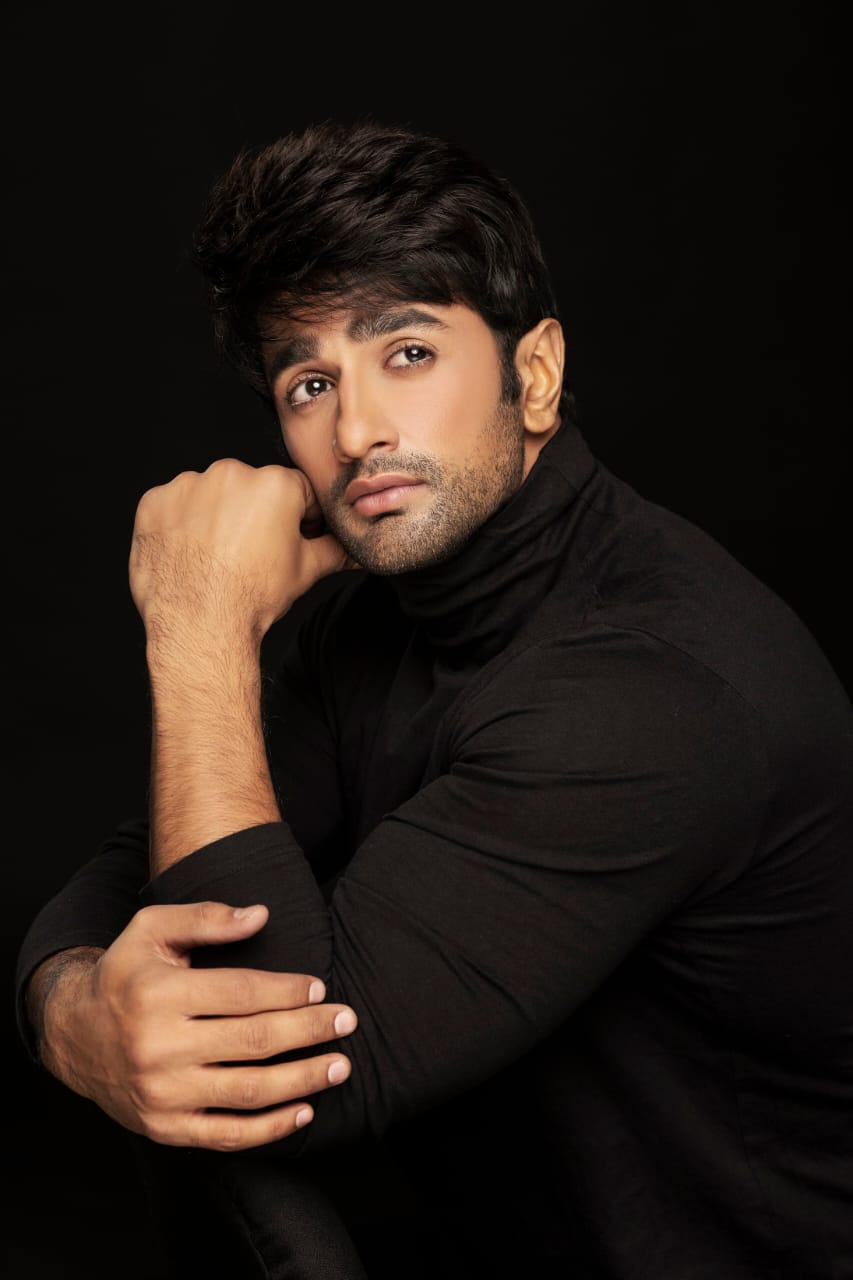 I don’t get a lot of time but whatever time I get I like to watch reality shows like KBC because I’m a big fan of Mr Amitabh Bachchan. I just like that show very much as it allows commoners to make some big money using their education, knowledge and overall it’s very entertaining to watch Mr Bachchan interact with these people every day. I think television is important as it is the grass-roots level of entertainment for India and it will always be important for that reason. 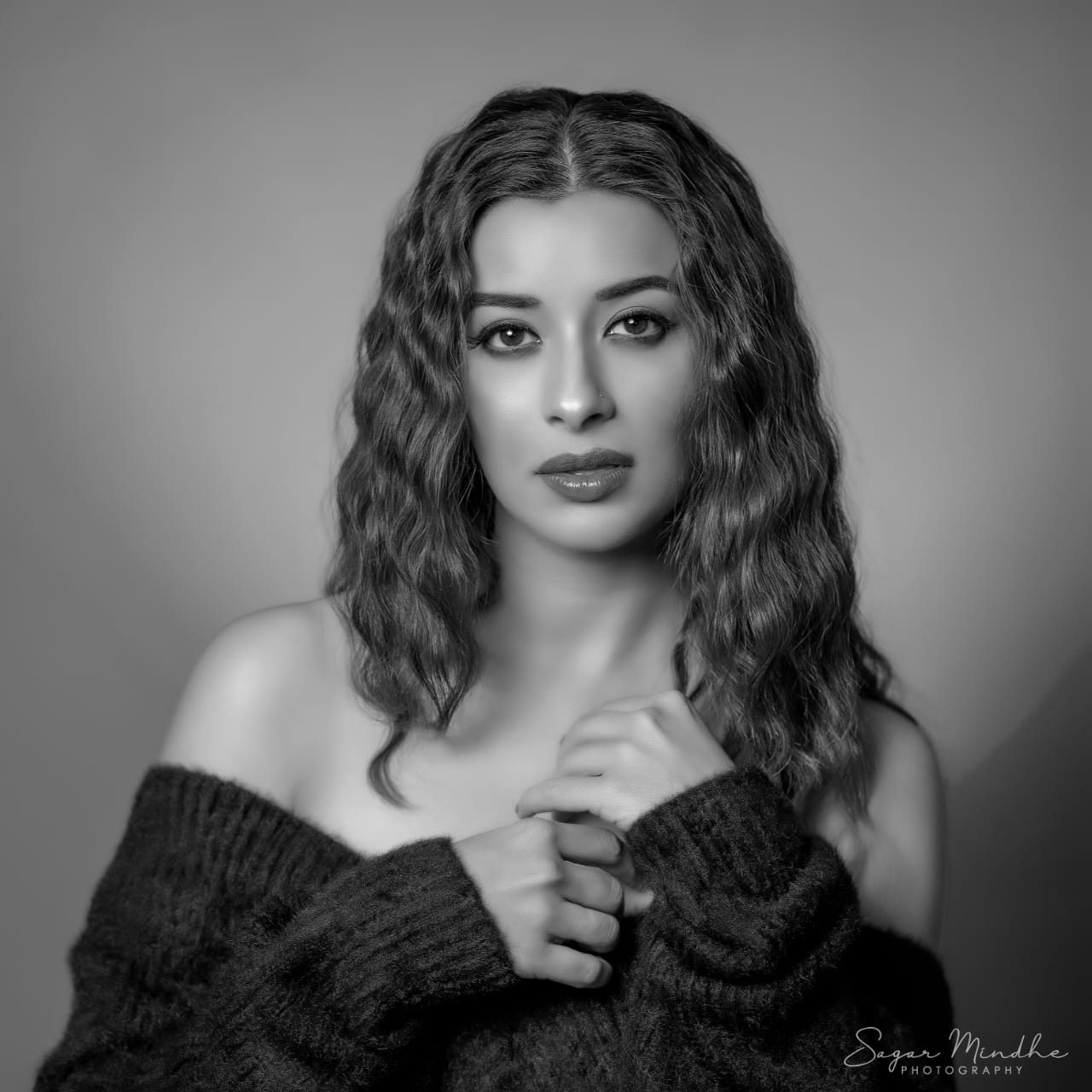 I get very little time to watch TV. I currently love all the thriller and murder mysteries on Amazon and Netflix. I want to catch up with ‘Dhamaaka’ soon. Gripping content attracts my attention. 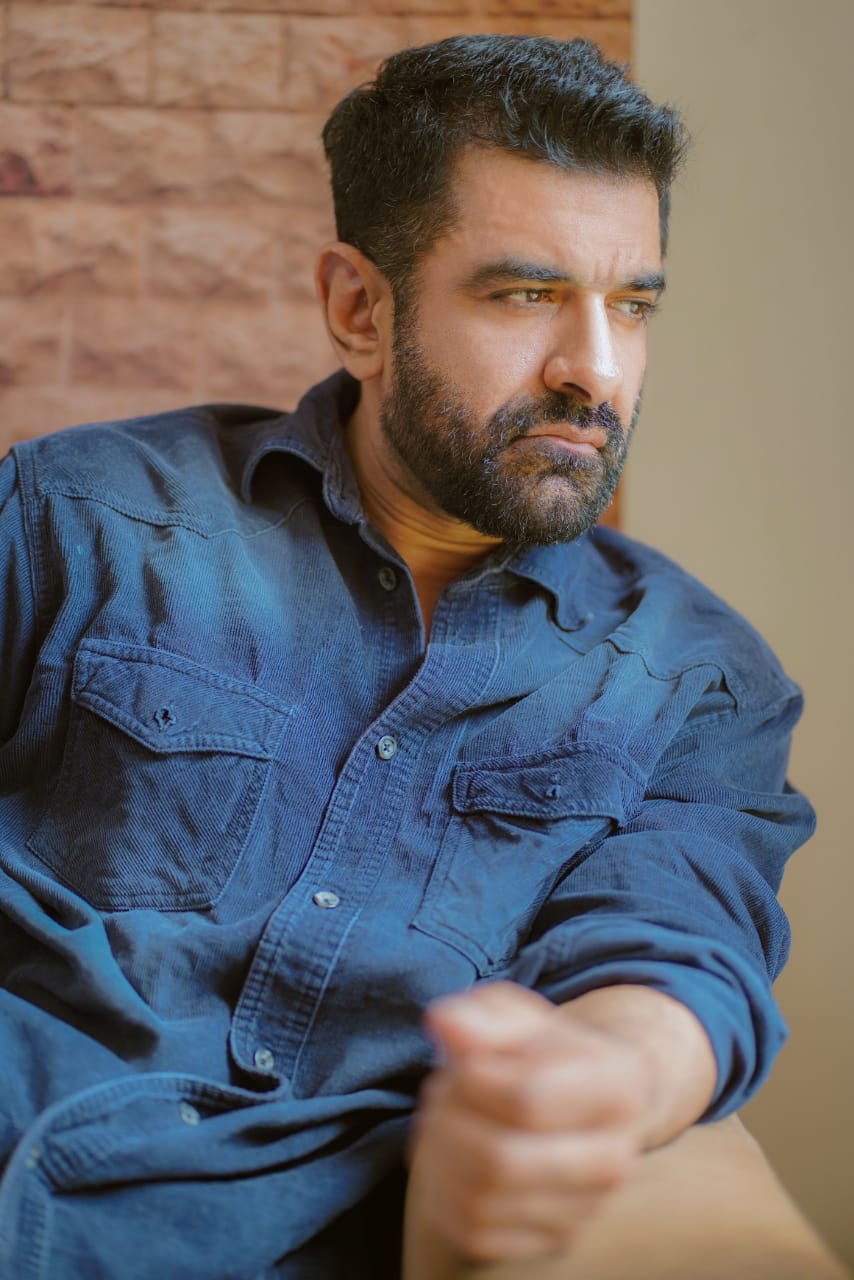 Mostly I watch videos on YouTube while doing my 40 minutes run early in the morning and during lunch and post-lunch, I watch Money that takes an hour and a half and at night if I and Pavitra (Punia) are together then we watch a film which is generally a comedy film, and mostly it’s a Melissa McCarthy as she is Pavitra’s favourite. 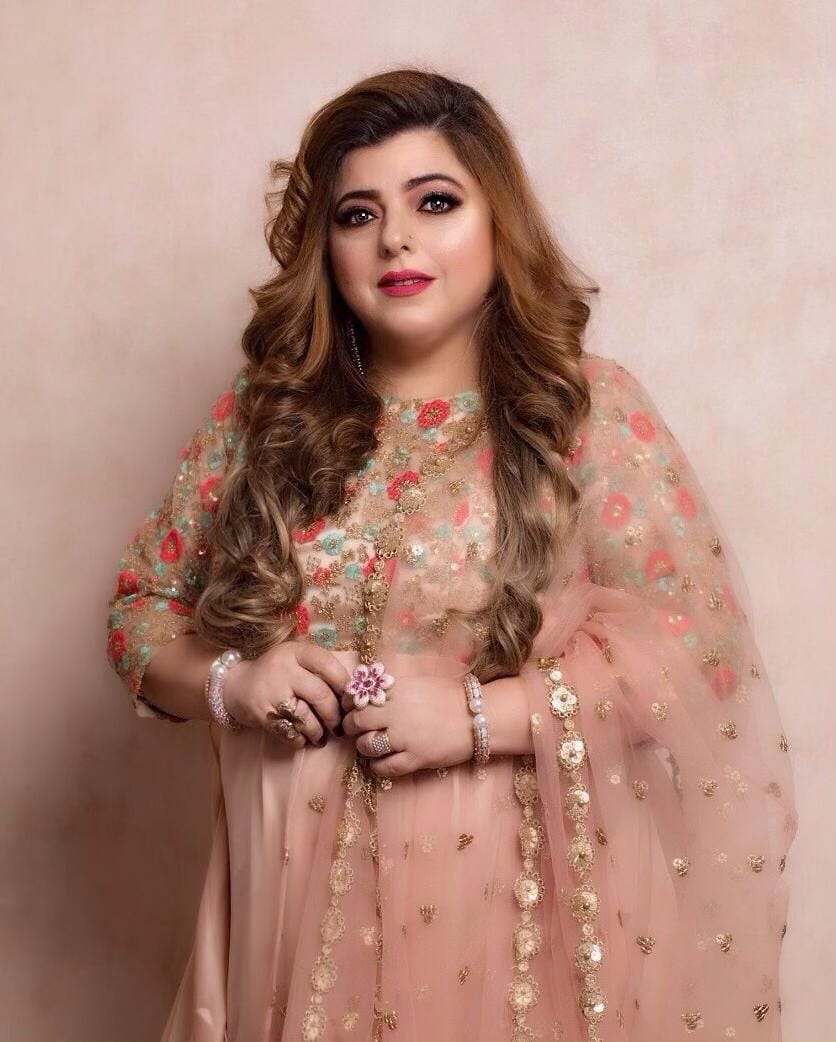 To be honest, I don't watch much television. It used to be that, I didn't even watch my own shows. But now, I am glued to ‘Anupamaa’ for some strange reason. Initially, it started with watching my best friend's show. Rupali (Ganguly), who is ‘Anupamaa’ and is playing the title role, so I saw it for her and now I absolutely love the show. Besides this show, I don't watch any other TV shows. I would love to watch comedy and that's what I have been doing over the years. I love Kapil Sharma’s show and a few reality shows as well like ‘Big Boss’ once in a while.

Jessica Chastain: The Industry Has Determined That A Woman’s Greatest Asset Is Her Sexual Desirability