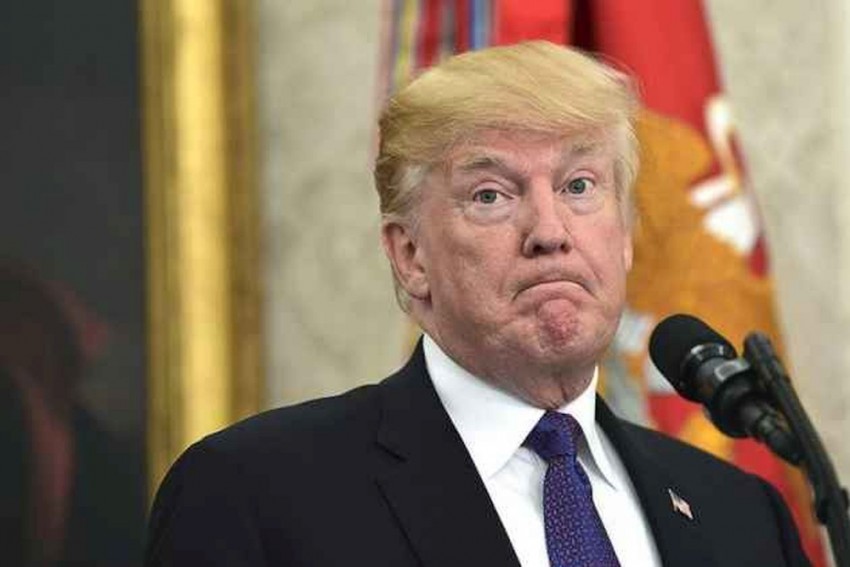 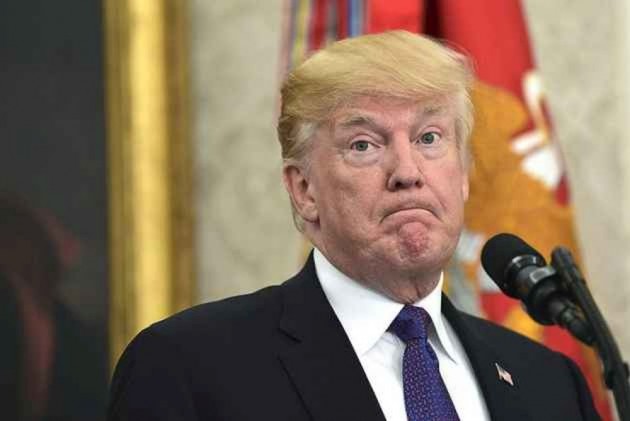 US President Donald Trump has backed off from a proposed ban on certain flavors of e-cigarettes, fearing that such a move could cost him votes, US media said Monday.

Aides allegedly advised him to hold fire on signing a memo to ban popular e-cigarette flavors such as fruit and menthol, warning that it could damage his re-election chances next year in some key battleground states, The New York Times and Washington Post both reported.

The freeze was welcomed by the vaping industry, which has been blamed for a health epidemic among teenage consumers of their products.

"We applaud the president for what appears to be a move in the right direction for adult smokers and their families. Bans don't work, they never have," said Tony Abboud, director of the Vapor Technology Association on Monday.

But he had flagged his concern over the issue on September 11, when he said in the Oval Office, "We can't allow people to get sick, and we can't have our youth be so affected." His health secretary, Alex Aznar, swiftly announced there would be a ban on all flavors except for tobacco flavor.

The goal was to deter teenagers from vaping, after a survey showed that one high school student in four admitted to having used e-cigarettes in the previous 30 days. The most popular flavors among teenagers were mint, fruit and mango.

That triggered a vigorous lobbying campaign by the tobacco and vaping industry, which according to the press reports led to the president to step back from an outright ban.

"President Trump and this administration are committed to responsibly protecting the health of children. At this time, we are in an ongoing rulemaking process, and I will not speculate on the final outcome," said White House spokesman Judd Deere.

The Food and Drug Administration (FDA), which regulates the tobacco industry, has made no comment on the reports, and a spokesman told AFP Monday, "I don't have any information to share."

Instead, Trump appears to be looking for less sweeping measures to tackle the issue, such as a federal age limit of 21 to buy vaping products, a rule that only 18 out of 50 states currently enforce.