A total of 49,515 confirmed cases means Spain has a nationwide fatality rate of around 7.2 per cent. New cases rose by 20 per cent. 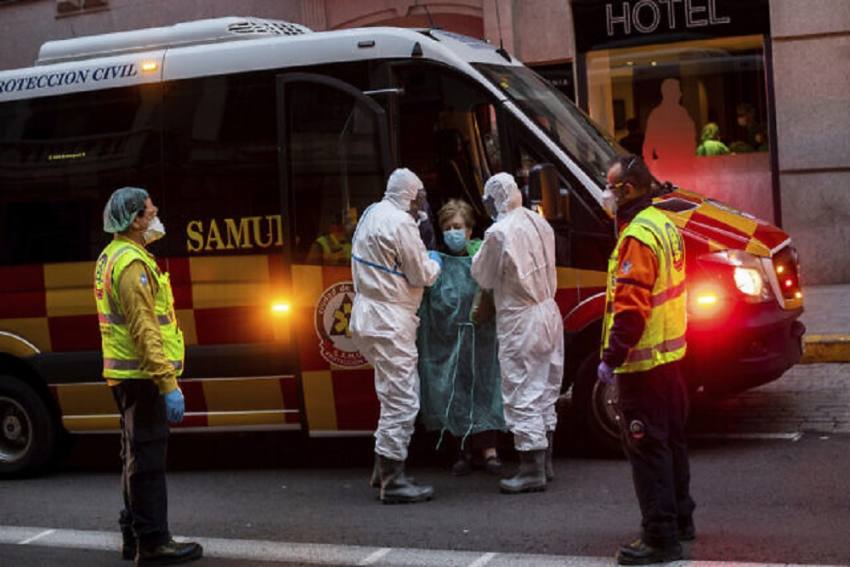 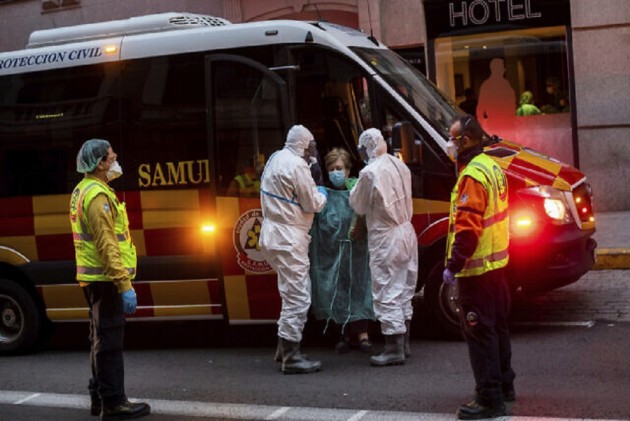 The coronavirus death toll in Spain surged to 4,089 after 655 people died within 24 hours, the health ministry said on Thursday.

It was a 19 percent increase on figures released Wednesday by the authorities in Spain, which has the world's second highest death toll from the disease after Italy.

Despite a national lockdown imposed on March 14, which parliament on Thursday agreed to extend until April 11, both deaths and infections have continued to mount, with officials warning this weekwould be particularly bad.

But the rise in the number of new deaths was smaller than that recorded on Wednesday when the figure rose by 738 or 27 per cent.

Health authorities are hoping it will soon become clear whether the lockdown is having the desired effect.

The Madrid region has suffered the brunt of the epidemic with 17,166 infections -- just under a third of the total -- and 2,090 deaths, or 51 percent of the national figure.

Prime Minister Pedro Sanchez, whose wife is infected with the virus, has said this is the country's most difficult moment since its 1936-39 civil war.

"Only the oldest, who knew the hardships of the civil war and its aftermath, can remember collective situations that were harsher than the current one. The other generations in Spain have never, ever had to face as a collective something so hard," he said when he imposed the state of emergency on March 14.

Spain's demographics partly explain why it has been one of the worst-affected nations.

The country has one of the longest life expectancies in Europe and the pandemic has taken a high toll on its large elderly population, who are especially vulnerable to the disease.