Who Will Be Japan's Next PM?

The next prime minister will face a number of challenges, including the ongoing fight against COVID-19, managing the Tokyo Olympics, setting Japan's security policy, and dealing with the results of the presidential election in the US, Japan's key ally. 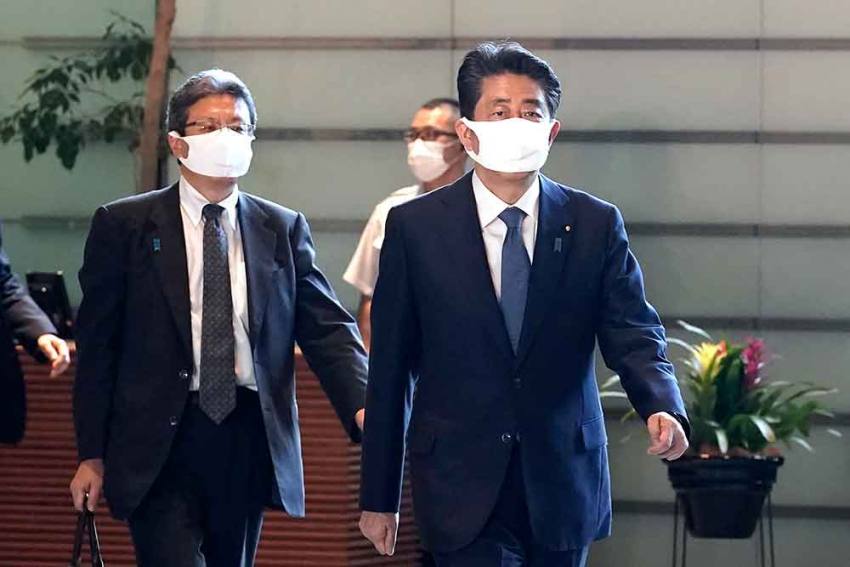 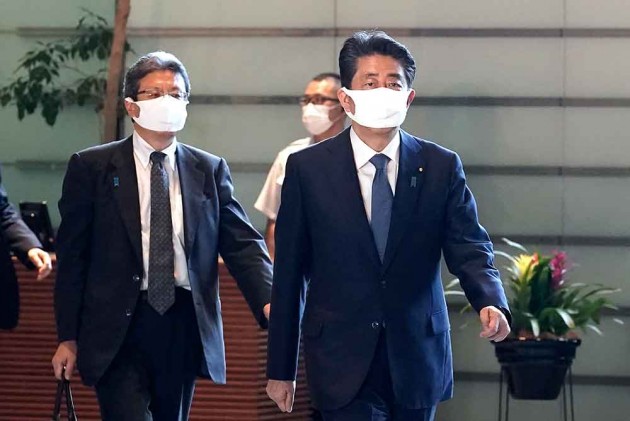 With Prime Minister Shinzo Abe announcing his plans to step down due to health reasons, members of his ruling party are furiously maneuvering ahead of an internal vote that will ultimately decide his successor.

Executives of Abe's ruling Liberal Democratic Party met Tuesday and decided that the September 14 vote for party leader — and with it almost assuredly prime minister — will be limited to lawmakers and not broader members of the party.

Some younger lawmakers had called for the latter to be included in order to make the process more open and democratic.

Whoever is chosen will fill in for the rest of Abe's term, until September 2021.

The next prime minister will face a number of challenges, including the ongoing fight against COVID-19, managing the Tokyo Olympics that has been postponed to next summer, setting Japan's security policy in the face of an increasingly assertive China, and dealing with the results are of the presidential election in the US, Japan's key ally.

Here are the three candidates, who have either announced their intention to run or are expected to do so:

Yoshihide Suga: Japan's top government spokesman and Abe's longtime right-hand man, the 71-year-old Suga has emerged as the favorite among ruling party heavyweights. Suga has been pegged by the party secretary general as the best caretaker who can ensure the continuation of Abe's policies.

Fumio Kishida: Abe's foreign minister from 2012-2017, the 63-year-old Kishida had once been considered the party's preferred choice to become the next prime minister.

Shigeru Ishiba: A former defense minister seen as Abe's archrival within the party, the 63-year-old Ishiba is the public's favorite for the next prime minister in media surveys.