Home  »  Website  »  International  »  ‘..Have To Always Keep An Eye On It..’: Trump Rules Out Complete Withdrawal From Afghanistan

‘..Have To Always Keep An Eye On It..’: Trump Rules Out Complete Withdrawal From Afghanistan 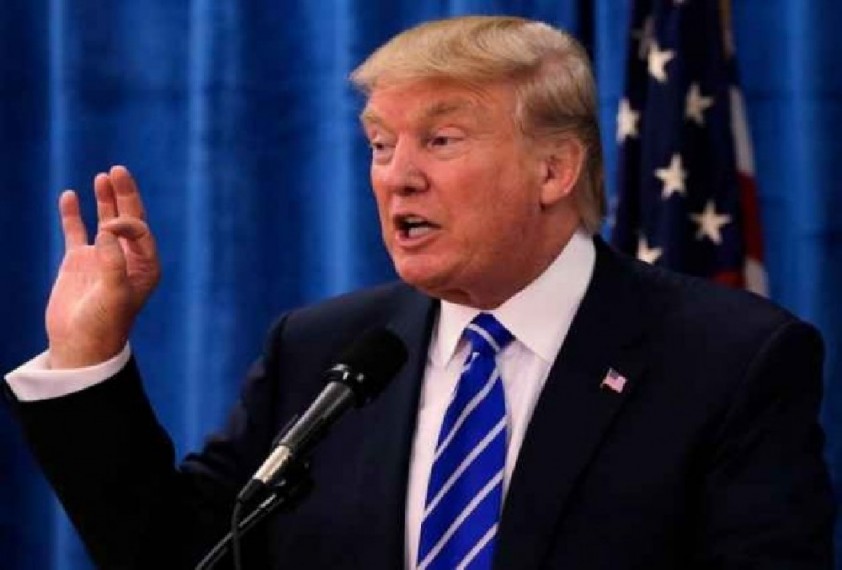 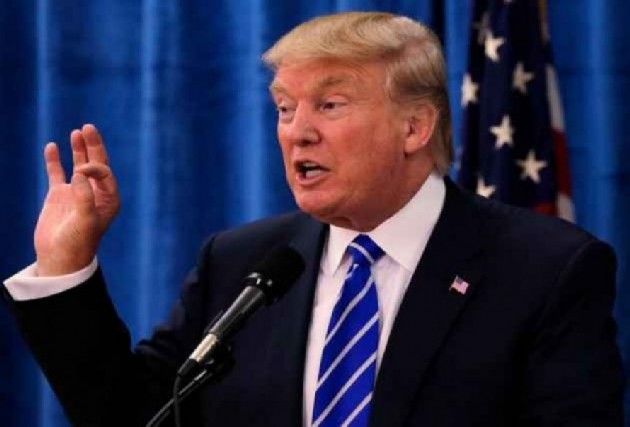 President Donald Trump has indicated that the US forces will not completely withdraw from warn-torn Afghanistan and America will have "somebody there" to make sure that Taliban does not regain control.

The Trump administration has intensified its efforts to seek a negotiated settlement of America's longest war in Afghanistan where the US has lost over 2,400 soldiers since late 2001, when it invaded the country after the 9/11 terror attacks.

He was responding to questions on the ongoing peace talks with the Taliban in Afghanistan. Trump said he would like to look at various alternatives.

"We have brought it down. We are bringing some of our troops back. But we have to have a presence," Trump said, ruling out a complete withdrawal of troops from Afghanistan.

He was asked, "Could we be back to where we were pre-9/11 with the Taliban in complete and total control of Afghanistan?"

"Well, that's what we have to watch," Trump responded.

Trump said, right now, the US is negotiating with the Afghan government and with the Taliban.

"We will see what happens from it, what's coming from it," he said.

"The Taliban would like to stop fighting us...They've lost a lot. But we'll see what happens," he said.

Afghanistan, he said is a tough place.

Trump said the US is looking at different things and options in Afghanistan.

"We've been there for 18 years. It's ridiculous. We have taken it down a notch. We're at about 13,000 people right now. NATO has some troops there too, by the way. We are having good discussions. We'll see what happens," he said.

"It is a war that has been going on for almost 19 years now, and, frankly, it's ridiculous. But, with that being said, it's a dangerous place, and we have to always keep an eye on it," Trump said.

The US wants a ceasefire, but so far the insurgents have refused to recognize the Afghan government, dismissing it as a US puppet.

Meanwhile, there are fears that a deal would hand the country over to the Taliban.

The United States now has 14,000 troops in Afghanistan, a number that rose after Trump, pressured by top advisers and generals who wanted more leverage over the Taliban, reluctantly ordered more troops there in August 2017.