We Can Declare A National Emergency: Donald Trump On US-Mexico Border Wall 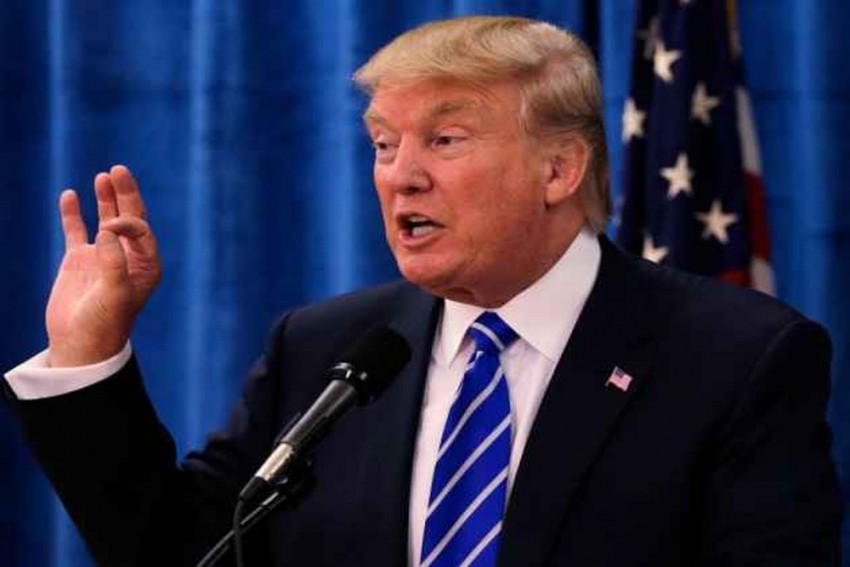 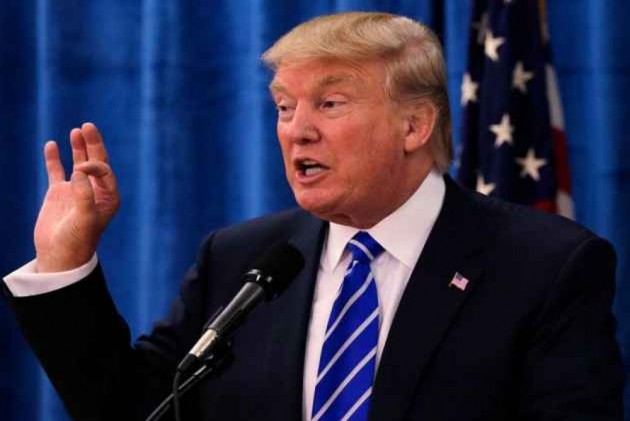 Trump was asked if he is close to imposing an emergency during his visit to the southern border state Texas on Thursday to push for the controversial US-Mexico border wall plan,

To this, he replied, "We are. I would like to look at it broader. I think we could do this quickly because this is common sense and it's not expensive. We will save the cost of the wall every year but much more than that."

Trump had on Wednesday said that imposing a national emergency is the last option and threatened to use it if the Democrats did not allocate USD 5.7 billion funding for his controversial US-Mexico border wall plan.

The president's inclination towards declaring a national emergency has gained momentum after he walked out of a meeting with top Democratic leaders, House Speaker Nancy Pelosi and Senate Minority Leader Senator Chuck Schumer, on Wednesday following their refusal to allocate a whopping USD 5.7 billion funding for the border wall plan.

During an interaction with media personnel in Texas on Thursday, Trump said, "I would like to do a much broader form of immigration, and we can do immigration reform. It'll take longer. It's been complex. It's been going on for 30-35 years, they've been talking about immigration reform. But before we do that, we have to create a barrier. That we could do very quickly."

Contending strongly for construction of a barrier, concrete or steel, along with the southern border with Mexico, the president has been claiming that illegal immigrants cause USD 250 billion drains on the American economy.

The opposition Democrats, who are now in majority in the House of Representatives have refused to support such a move arguing that building the wall is a waste of taxpayers' money.

The sharp differences between the Trump administration and the opposition Democrats over border security has resulted in a partial government shutdown, which entered its 20th day on Thursday.

"We can declare a national emergency. We shouldn't have to because this is just common sense," Trump said.

Referring to his meeting with Reggie Singh, the brother of Indian-origin policeman Ronil Singh killed in California recently allegedly by an illegal immigrant, during a border patrol roundtable at McAllen, he said, "Reggie, I got to know him today a little bit. This shouldn't be happening in our country."

"This shouldn't be happening. And what you see of the border, that's not as much of a problem as they (illegal immigrants) come through the border and they go out throughout our nation," Trump said.

"As hard as we work, and as well as we're doing nationwide on crime, a lot of it is caused by people that come in through the southern border. So, and you know, if we had the barrier, it wouldn't happen," he told reporters.

But the Democrats appeared to be unconvinced by Trump's argument of national emergency.

"If and when the President does that, you'll find out how we will react, but I'm not going to that place now. But I think the President will have problems on his own side of the aisle for exploiting the situation in a way that enhances his power. But not to go there. Let's see what he does," Pelosi told reporters at the Capitol Hill.

Democratic Congresswoman Grace Meng from New York on Thursday announced to introduce legislation in the House of Representatives on Friday to prevent Trump from using a national emergency declaration to fund a wall along the southern border.

Some others said that they will file a lawsuit against national emergency.

Trump said he is ready for the lawsuit and asserted that he will win it.

"I am prepared for anything. The lawyers tell me, like, 100 per cent," he told reporters.