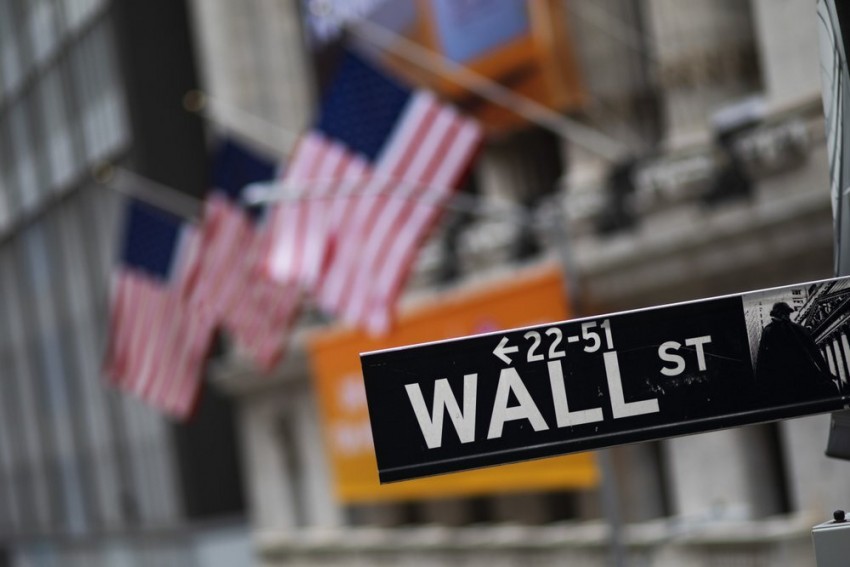 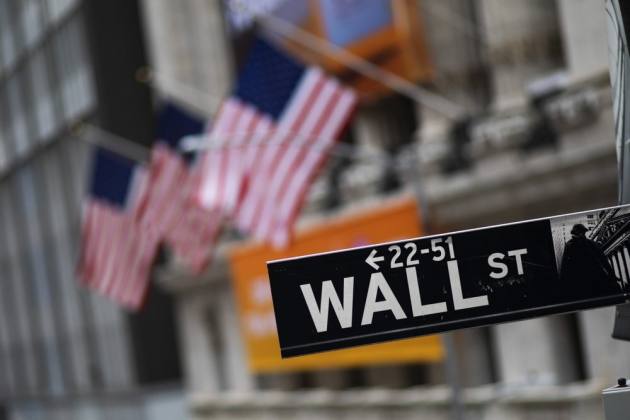 Wall Street is opening higher Thursday after President Joe Biden held his first talk with Chinese leader Xi Jinping since taking office. The S&P 500 was up 0.3 percent in the first minutes of trading to 3,921, heading toward another record high.

Dating app Bumble begins trading later today. Rival Match Group hit an all-time high on Wednesday. Stocks have been rising after a government inflation report suggested the US economy can absorb more stimulus without overheating. The yield on the 10-year Treasury note held at 1.15 per cent after being as high as 1.20 per cent earlier this week. Oil prices were lower.

World stock indexes were mostly higher on Thursday after President Joe Biden held his first conversation with Chinese leader Xi Jinping since taking office, though there was no indication of any major change in US trade policy.

Many markets in Asia were closed for the Lunar New Year and other holidays.

Benchmarks in Paris, Frankfurt and Hong Kong, rose, while London was flat.

With much of Asia celebrating the traditional start of the Year of the Ox, there is little in the way of fresh market driving news likely for the rest of the week from the region.

In their phone conversation, Biden and Xi appeared to have struck a conciliatory tone, Jeffrey Halley of Oanda said in a commentary.

US officials have signalled Washington will keep in place export restrictions on technology and tariffs imposed by the previous administration of President Donald Trump.

But investors and businesses in the region are hoping a more even-keeled approach to relations between the two biggest economies by the Biden administration might help minimize future shocks to trade and investment.

“The initial contact appears to have been civilized though, and for that, the rest of the world can be grateful."

Markets have been lifted by surprisingly good company earnings reports, indications that a recent surge in new coronavirus cases is easing, progress in the distribution of vaccines and signs that lawmakers in Washington are moving toward delivering another financial boost for the economy.

On Wednesday, the S&P 500 slipped less than 0.1 per cent to 3,909.88 after swinging between a gain of 0.5 per cent and a loss of 0.7 per cent. Nearly 60 per cent of the companies in the benchmark index rose, though a slide in technology stocks and companies that provide consumer services and products kept those gains in check.

The Labour Department said Wednesday that US consumer prices rose 0.3 per cent in January, led by a surge in energy. It was the biggest monthly increase since July, but inflation over the past year has remained a modest 1.4 per cent. Core inflation, which excludes volatile food and energy costs, is also up 1.4 per cent, with core prices unchanged in January.

Investors are watching inflation metrics more closely as Democrats in Congress prepare to inject $1.9 trillion of stimulus into the economy. US businesses are starting to reopen and millions of Americans are now vaccinated, meaning there could be a surge of economic activity that could drive prices higher. So far, much of the extra money being channeled into economies appears to be lodging in financial markets.

How Are Scientists Tracking Mutations In Coronavirus?