Australians in the airport's vicinity were advised to move to a safe location and await further advice. 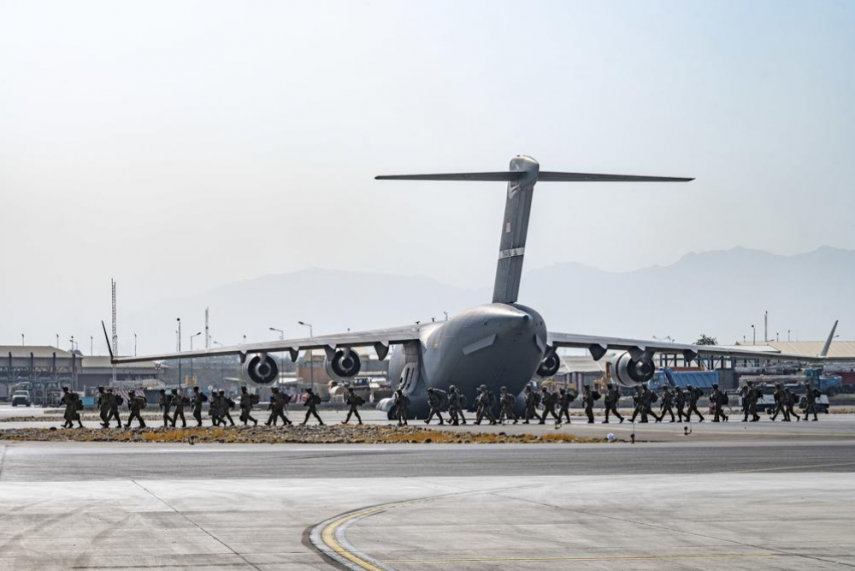 Australia on Thursday advised its citizens in Afghanistan not to travel to Kabul's airport, where there as a “very high threat of a terrorist attack.”

Australians in the airport's vicinity were advised to move to a safe location and await further advice.

That was triple the number that Morrison said he thought was possible last week.

“That danger and those risks have been increasing each and every day as we always knew they would, and that's why we've been moving with the haste that we have,” he added.