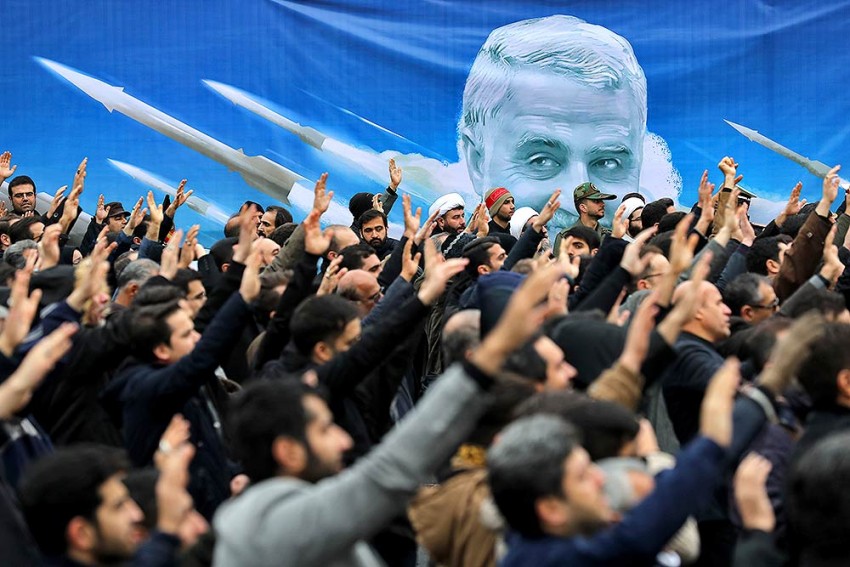 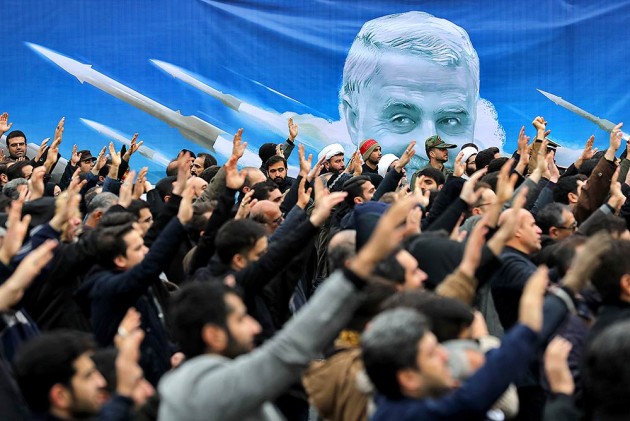 Saudi Arabia's foreign minister on Monday appealed for calm after a "very dangerous" escalation following the killing of a top Iranian general in a US drone strike.

Prince Faisal bin Farhan's appeal came as the US warned that Saudi Arabia faced a "heightened risk" of missile and drone attacks after Tehran vowed to avenge last week's assassination of Qasem Soleimani in Baghdad.

"We hope that all actors take all the steps necessary to prevent any further escalation and provocation." Prince Faisal spoke after a meeting of foreign ministers of Arab and African coastal states, including Egypt, Yemen and Djibouti, aimed at enhancing regional security, Saudi state media reported.

The killing of Soleimani, seen as the second most powerful man in Iran, is the most dramatic escalation yet in spiralling tensions between Washington and Tehran, prompting fears of a major conflict in the Middle East.

Saudi Arabia and the United Arab Emirates, both allies of Washington, are vulnerable to Iranian counter strikes.

A string of attacks on Gulf oil tankers last year that were blamed on Iran, despite its denials, has raised tensions.

Saudi King Salman emphasised the need for measures to defuse tensions in a phone call at the weekend with Iraqi President Barham Saleh.

The US embassy in Riyadh has warned its citizens that military bases and energy facilities, particularly in the kingdom's oil-rich Eastern Province and areas near the Yemeni border, are vulnerable to missile and drone attacks.

Yemen's pro-Iran Huthi rebels, locked in a five-year conflict with a Saudi-led military coalition, have also called for swift reprisals for Soleimani's killing.