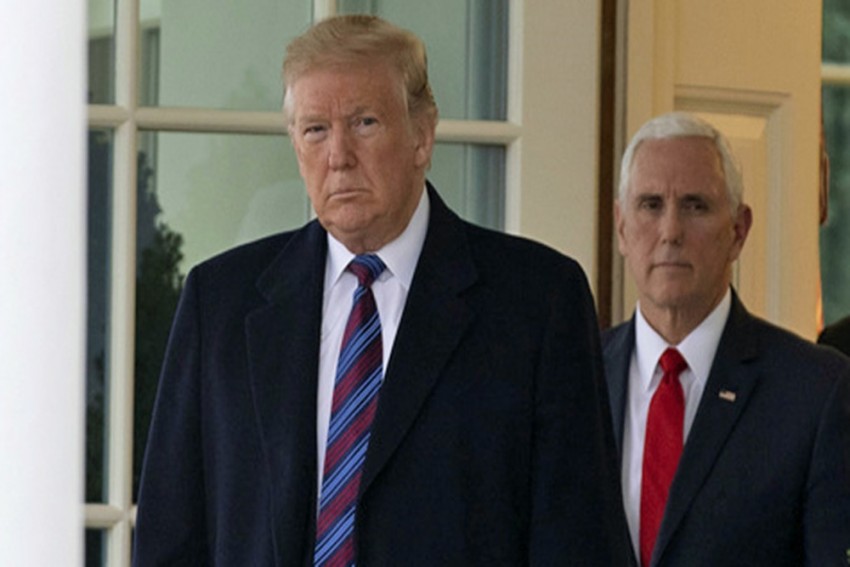 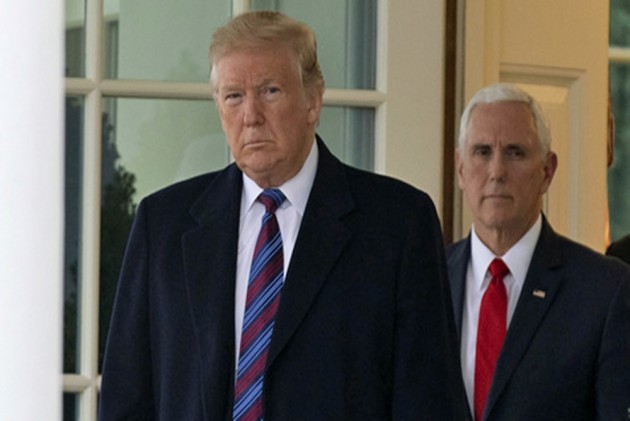 In the aftermath of January 6 breach of the US Capitol by thousands of Donald Trump’s supporter, Pelosi and House Democrats had pressed Pence and the Cabinet to remove Trump from office.

"As you know full well, the 25th Amendment was designed to address Presidential incapacity or disability," Pence said in the letter, a copy of which was released by the White House on Tuesday night.

"Just a few months ago, when you introduced legislation to create a 25th Amendment Commission, you said, '(a) President's fitness for office must be determined by science and facts.' You said then that we must be 'very respectful of not making a judgment on the basis of a comment or behaviour that we don't like, but based on a medical decision.' Madam Speaker, you were right," he wrote.

Pence said that after the horrific events of the past week, the administration's energy is directed towards ensuring an orderly transition.

"I urge you and every member of Congress to avoid actions that would further divide and inflame the passions of the moment. Work with us to lower the temperature and unite our country as we prepare to inaugurate President-elect Joe Biden as the next President of the United States. I pledge to you that I will continue to do my part to work in good faith with the incoming administration to ensure an orderly transition of power," the vice president wrote.

Pence further said every American was shocked and saddened by the attack on the nation's Capitol last week.

"I am grateful for the leadership that you and other congressional leaders provided in reconvening Congress to complete the people's business on the very same day. It was a moment that demonstrated to the American people the unity that is still possible in Congress when it is needed most," he said.

"But now, with just eight days left in the President's term, you and the Democratic Caucus are demanding that the Cabinet and I invoke the 25th Amendment. I do not believe that such a course of action is in the best interest of our Nation or consistent with our Constitution," Pence said.

"Last week, I did not yield to pressure to exert power beyond my constitutional authority to determine the outcome of the election, and I will not now yield to efforts in the House of Representatives to play political games at a time so serious in the life of our nation," he added.

With Pence declining to invoke the 25th Amendment, the decks are now clear for House Democrats to vote on impeachment of Trump on Wednesday.

Under the 25h Amendment, the vice president can hold a meeting of the Cabinet which can vote that the President is not fit to hold the office.