US President Donald Trump was discharged from the Walter Reed National Medical Center where he was receiving treatment for Covid-19. Trump is being administered Remdesivir to fight the virus. 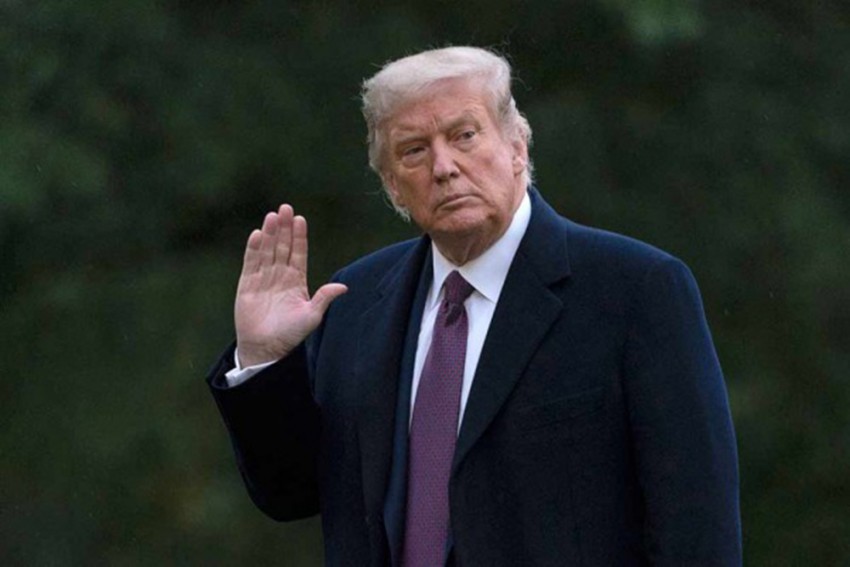 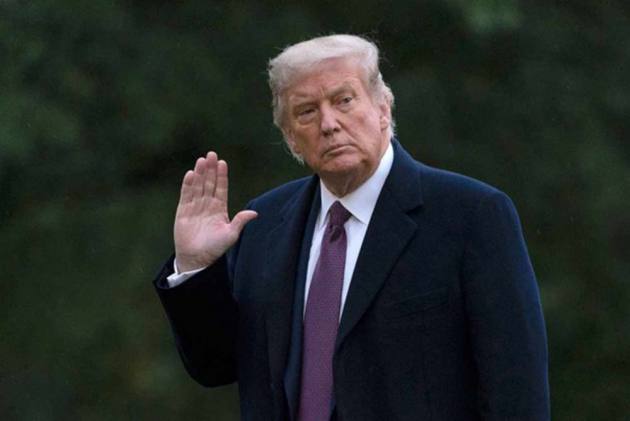 US President Donald Trump returned to the White House on Monday night after spending four days at a military hospital where he was treated for coronavirus. In a mass email to his supporters after his arrival at the White House, Trump asked them not to be afraid of COVID-19. “I’m telling you: Don’t be afraid of COVID. Don’t let it dominate your life! This is the greatest country in the world and under the Trump Administration, we have developed some really great drugs and knowledge. WE WILL BEAT THIS, TOGETHER!” he said.  The US President also added that he’ll never forget the love and support he received from his supporters. “The love and support from Americans from all over the world has been incredible and is something I’ll never forget. When I saw many great Patriots outside of the hospital supporting me, I knew I had to drive by and thank them!” he said.

Will be back on the Campaign Trail soon!!! The Fake News only shows the Fake Polls.

His former White House Press Secretary Sarah Sanders said the president was strong and upbeat. “He’s a fighter and will not quit battling this virus or surrender to the liberal mob and forces out to destroy our country,” Sanders said in a tweet.

I spoke to President @realDonaldTrump today and he was strong and upbeat. He’s a fighter and will not quit battling this virus or surrender to the liberal mob and forces out to destroy our country.

Before boarding Marine One at Walter Reed, Trump told reporters that he was feeling good. White House physician Dr. Sean Conley told reporters at the Walter Reed National Military Center that Trump has exceeded all standard hospital discharge criteria and has received another dose of Remdesivir drug for his Covid-19 treatment. “It's been more than 72 hours since his last fever. Oxygen levels, including ambulatory saturations and his breathing all normal. He may not entirely be out of the woods, yet the team and I agree that all our evaluations and most importantly, his clinical status support the president's safe return home, where he'll be surrounded by world-class medical care 24 seven,” Dr. Conley said.

According to Dr. Brian Garibaldi, director of Johns Hopkins Biocontainment Unit, on Sunday evening, the president received his third dose of Remdesivir and he tolerated that infusion without difficulty. “Our plan is to give the fourth dose of Remdesivir this evening, before he goes back to the White House, and we've made arrangements to deliver the fifth and final dose of his treatment course at the White House tomorrow evening,” Garibaldi added.