The countries being represented at the event have agreed to make a joint statement, pledging to ensure the ‘unimaginable horror’ of World War II is not repeated. 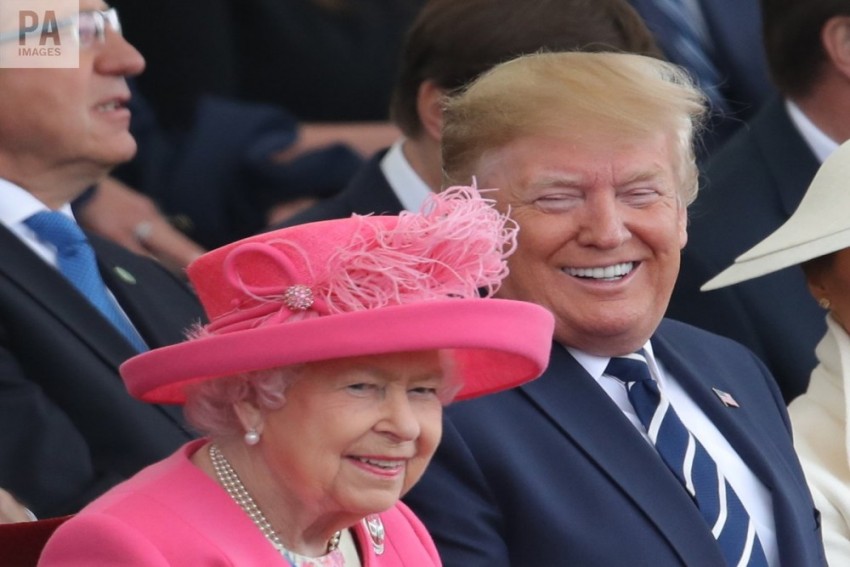 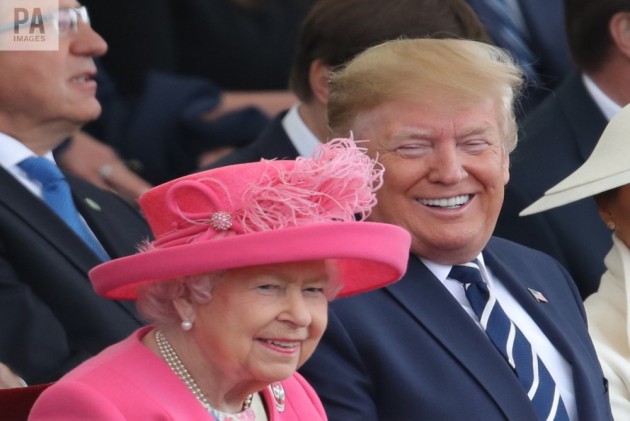 US President Donald Trump on Wednesday arrived at Portsmouth port city of the UK to join Queen Elizabeth II, outgoing British Prime Minister Theresa May, and other world leaders to commemorate the 75th anniversary of the D-Day landings.

May will host 15 world leaders to remember the largest combined land, air and naval operation in history. Personalities from every country that fought alongside the UK will be attending.

Coming at the end of a three-day state visit to the UK, Trump said he was looking forward to marking what "may have been the greatest battle ever", the BBC reported.

The countries being represented at the event have agreed to make a joint statement, pledging to ensure the "unimaginable horror" of World War II is not repeated.

Called "the D-Day proclamation", the 16 signatories, including the UK and the US, will commit to work together to find common ground and recommit to the shared values of democracy, tolerance and the rule of law.

The proclamation says, "Seventy-five years ago, our countries were about to embark on a decisive battle. On June 6, 1944, 160,000 allied troops landed at Normandy, signalling the beginning of the end of the war in Europe. Casualty figures on all sides were immense, with hundreds of thousands of soldiers, sailors, aviators and civilians killed or wounded in the days and weeks that followed.”

"We stand together today to honour the memory of those who paid the ultimate sacrifice on D-day, and those many millions of men and women who lost their lives during the Second World War, the largest conflict in human history," it says.

May will use the occasion to call for continued Western unity in tackling what she will call "new and evolving security threats".

On Thursday, memorial services are planned to mark the 75 years since the D-Day landings. Troops from the UK, the US, Canada, and France attacked German forces on the coast of northern France on June 6, 1944. It was the largest military naval, air and land operation and marked the start of the campaign to liberate Nazi-occupied north-west Europe.

The commemorations to mark the Allied invasion of northern France come a day after Trump had a series of political meetings as part of his state visit.

During a joint news conference with May on Tuesday, Trump had said, "everything is on the table" in future discussions between the countries. But he told Piers Morgan in an interview for ITV's Good Morning Britain that he did not "see it being on the table".

"I said everything's up for negotiation because everything is, but I don't see that being...that's something that I would not consider part of trade. That's not trade," he said.