US President Donald Trump, who is on a three-day state visit to UK, was shown a pewter horse that he gave as a gift to Queen Elizabeth Il, when they met in July 2018, and on being asked if he recognized it, he replied ‘no’. 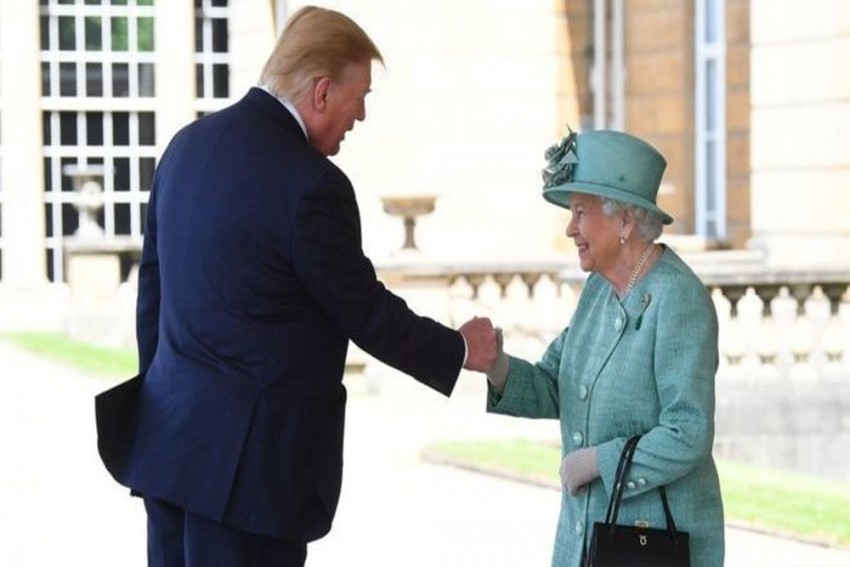 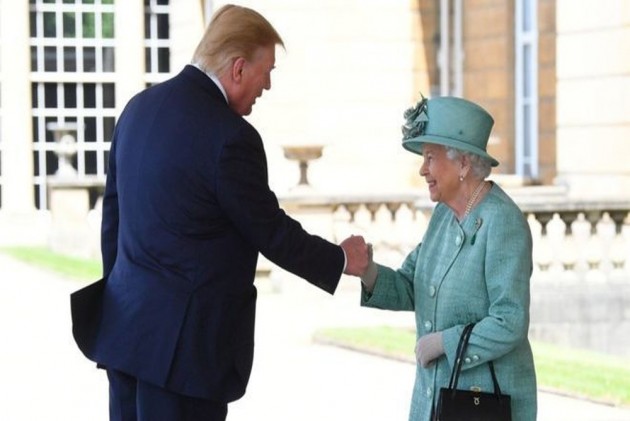 US President Donald Trump was rescued from an embarrassing situation by his wife Melania, when he failed to recognize a statuette at Buckingham Palace, that he had gifted the Queen last summer, according to a media report.

Trump, who is on a three-day state visit, was shown a pewter horse that he gave as a gift to Queen Elizabeth Il, when they met in July 2018, and was asked whether he recognized it. Looking a bit puzzled, he replied "no", the Independent newspaper reported.

First Lady Melania quickly came to his rescue, saying: "I think we gave that to the Queen."

He had given the thoroughbred statue in polished pewter on his visit to Windsor.

It happened as the 93-year-old Queen was showing the President and his wife around an exhibition at the palace picture gallery of American artefacts on Monday.

Among the items she showed them, were a display of golfing memorabilia and a draft copy of a telegram from George VI to US General Dwight Eisenhower after the D-Day invasion of France.

Earlier, Trump was pictured giving the Queen an unusual handshake as they met at the start of his state visit.

Queen gifted President Trump a first edition of Winston Churchill's "The Second World War", and a three-piece Duofold pen set using an obsidian design that was made exclusively for the monarch.