Donald Trump was referring to the allegations of corruption against Hunter Biden, son of Joe Biden. 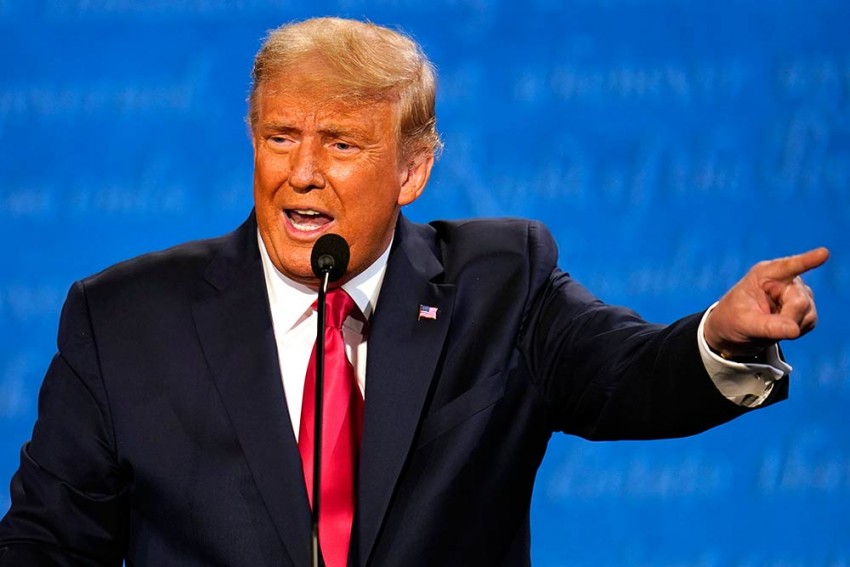 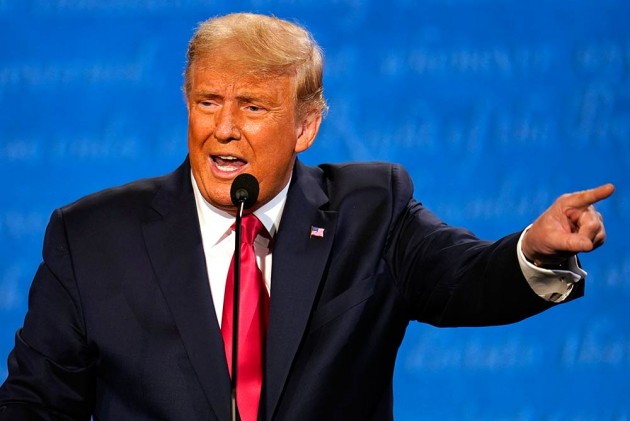 US President Donald Trump has accused both the mainstream and social media companies of blocking serious charges of corruption against his rival and Democratic presidential candidate Joe Biden, saying the situation was causing America to experience suppression of the press.

Trump said the media was not willing to write against Biden and his family.

"Here is a guy who gets caught and the media doesn't want to write about it. You know what they call it not freedom of the press but suppression of the press," Trump said during his election allies on Wednesday in the battleground State of Arizona.

Trump was referring to the allegations of corruption against Hunter Biden, son of Joe Biden.

As reported by The New York Post and alleged by Trump and his eldest son Donald Trump Jr, Hunter Biden received money from the Russians, the Chinese and the Ukrainians.

However, Joe Biden and his family has denied any wrongdoing.

At multiple election rallies, Trump alleged that the mainstream media has not be writing about the corruption charges against the Biden family.

"We don't have freedom of the press.....we have suppression of the press and there's never been a time when its more obvious than right now," Trump said.

"I mean honestly its a disgrace, the whole thing is a con job and he should have never been the candidate and you know what they have a corrupt party and all of this work being done by Big Tech and being done by the media that should be considered a major, massive billion-dollar campaign contribution because that's what it is," he said at a political Rally in Bullhead City of Arizona.

Trump alleged that the mainstream does not want to look at the information being made available from the laptop of Hunter Biden.

"It's called the laptop from hell. This is the greatest laptop I've ever seen. This thing is gold. It's gold except for the news that doesn't want to look at it. They refuse to look at it," he said.

"The money from China, Ukraine, Russia... the wife of the mayor of Moscow gave him (USD) 3.5 million, the son. The son had no job, no nothing, got USD 3.5 million. They put him on the board of Burisma, USD 183,000 a month and I understand a USD 3 million upfront payment," Trump claimed, alleging that China gave him USD 1.5 billion.

"Joe was personally involved in establishing corrupted business dealings with China. At the same time, he was letting China plunder our jobs and destroy our businesses, our factories, our workers," Trump said.