M P Madhusoothanan, 63, said his wife Rohini Perera, 58, was under treatment for mental illness, after the illegal status of the family, who live in Sharjah, was reported in a section of the media during the visa amnesty. 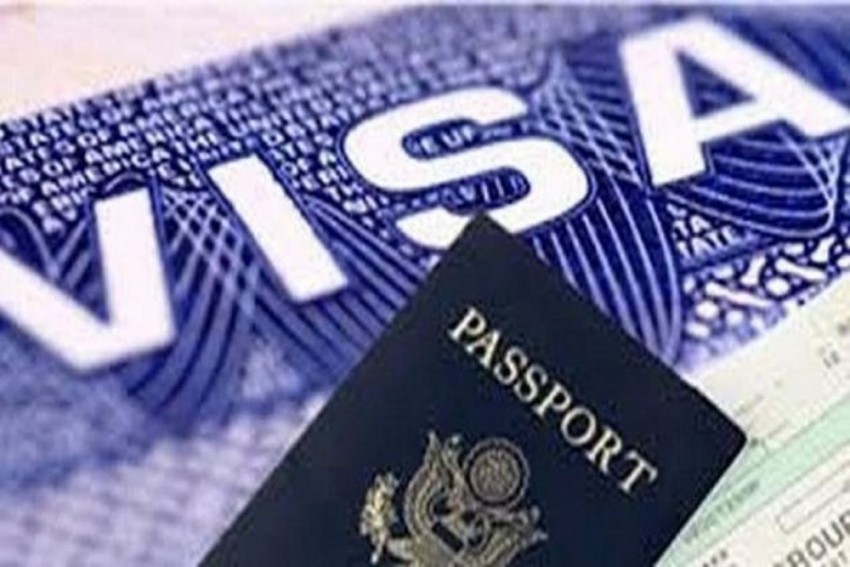 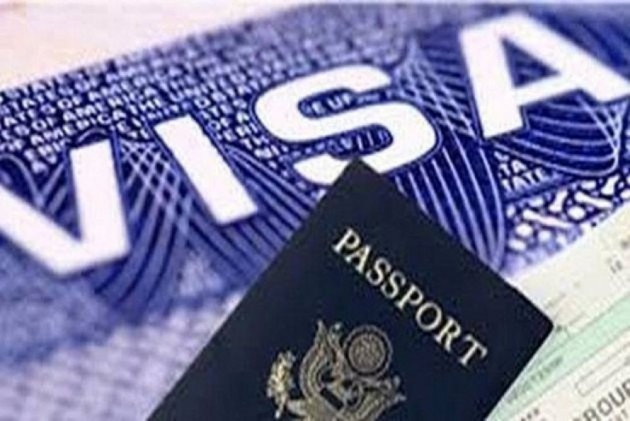 A 58-year old Sri Lankan woman, who is married to an Indian man, went missing in the UAE after the family's nearly 30-year-old illegal status of staying in the country was exposed during the visa amnesty scheme last year, according to a media report.

The UAE launched a landmark three-month visa amnesty programme last year, allowing hundreds of illegal foreign workers, including Indians, overstaying their permits to leave the country without penalties and giving them six months to find a job.

M P Madhusoothanan, 63, said his wife Rohini Perera, 58, was under treatment for mental illness after the illegal status of the family, who live in Sharjah, was reported in a section of the media during the visa amnesty, the Gulf News reported.

“We had allowed our story to be published because we wanted help to legalise our status. We did get a lot of help too. But, the flip side of it was that my wife could not handle the exposure and the flood of people coming home,” Madhusoothanan said.

Madhusoothanan said Rohini felt guilty that she was the reason for the family's plight and a burden for them.

“She stopped eating solid food. She was getting violent if we tried to feed her anything solid. She was concerned about the monthly expenses for her medicines also, which used to come around Dh1,000-Dh1,500,” he said.

The couple's three daughters, among the five children, have received jobs in a printing press, while the only son has been hired by a resort.

However, both the couple's temporary visas for job seekers have expired, and the eldest daughter's visa will expire within the next fortnight.

When the woman showed tendencies to leave the house, he said the family started locking up the doors of the villa they live in and keeping the keys away at night.

Madhusoothanan said the family has made frantic search for her in many areas in Sharjah and Ajman.

Meanwhile, the police in Sharjah circulated the missing report to police stations across the country as well as the exit points and borders.

Madhusoothanan said that Rohini doesn't know any places or people to go to.

"I am very much worried about her as even the police officials have not received any information about her. I am appealing to everyone to help us find her,” he said.

The family has also reported the matter to the Sri Lankan Consulate.

“We have issued a passport to her. Sri Lankan community members used to give her counselling also. It is very unfortunate that she is missing,” a consulate official said.