Services across the country came to a halt, as all citizens observed the silence from 8.30 a.m. to 8.33 a.m on Tuesday morning. 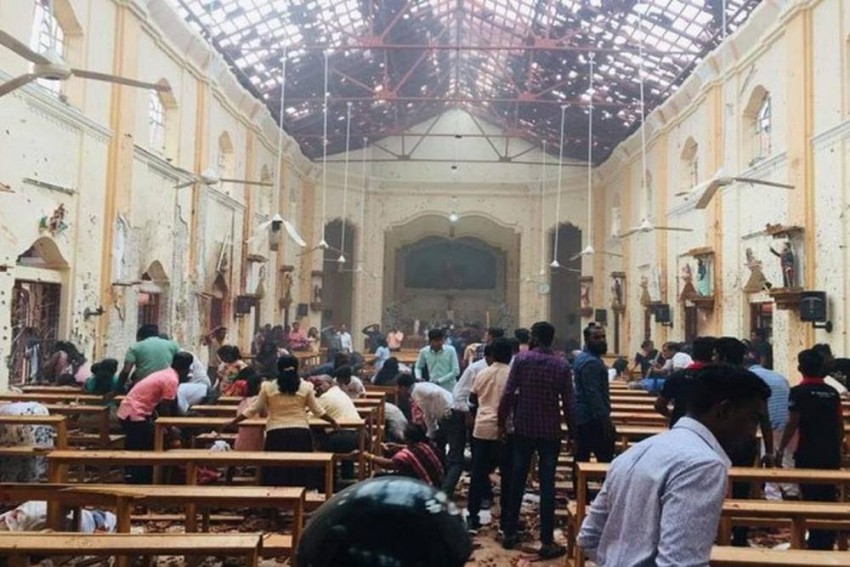 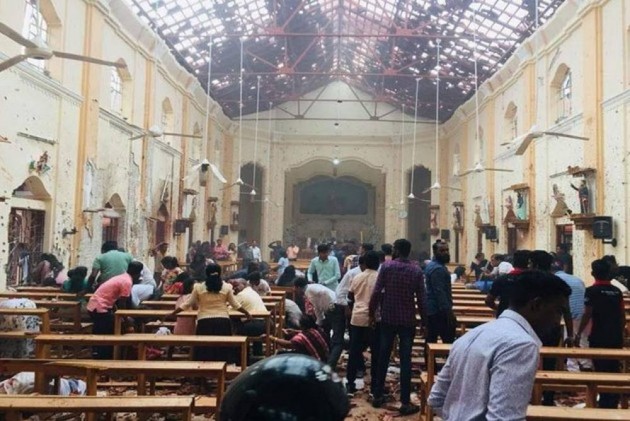 Sri Lankans on Tuesday observed a nationwide silence for three minutes to remember the victims, who lost their lives to the deadly blasts which shook the nation on Easter during Sunday.

Services across the country came to a halt, as all citizens observed the silence from 8.30 a.m. to 8.33 a.m., Xinhua news agency reported.

The first memorial services for the 290 victims, among them dozens of foreigners, were also planned for Tuesday, hours after the government imposed a state of emergency and said an Islamist group was behind the violence.

At St Anthony's Shrine in Colombo, where scores died as they gathered for Easter Sunday prayers, a crowd of a few dozen people held candles and prayed silently, with palms pressed together.

Flags were lowered to half-mast on government buildings, and people bowed their heads and reflected silently on the violence, that has caused international outrage, Khaleej Times reported.

A series of explosions hit churches and hotels in three Sri Lankan cities on the Easter day, killing 310 people and injuring over 500.

Prime Minister Ranil Wickremesinghe tweeted, that Sri Lanka mourned the senseless loss of innocent lives, and he thanked the military and police forces, medical personnel and all those who worked tirelessly to ensure the safety of all citizens.