It was the second shipment to Sri Lanka from the global COVAX effort after an AstraZeneca delivery in March. 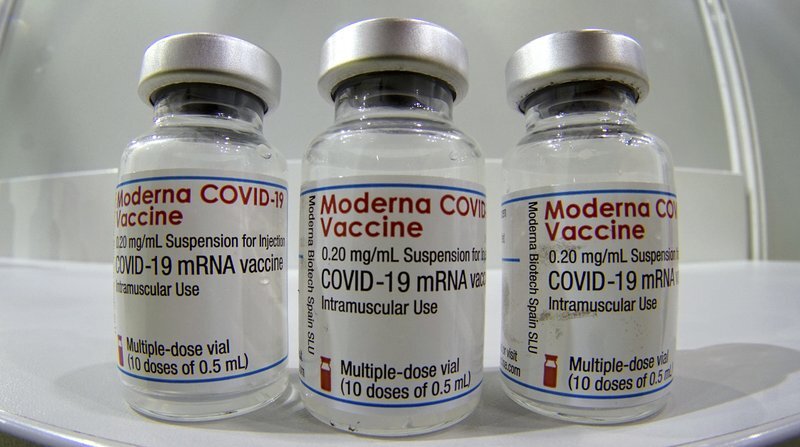 Sri Lanka has received 1.5 million doses of the Moderna vaccine from the U.S. through the UN-backed COVAX facility.

It was the second shipment to Sri Lanka from the global COVAX effort after an AstraZeneca delivery in March.

Sri Lanka has given 36 per cent of its population their first vaccine dose while 13 per cent have received both doses.

Its vaccination campaign was set back by halted shipments of AstraZeneca from the Indian producer. It then turned to Sinopharm, Sputnik V and Pfizer to get its population inoculated.