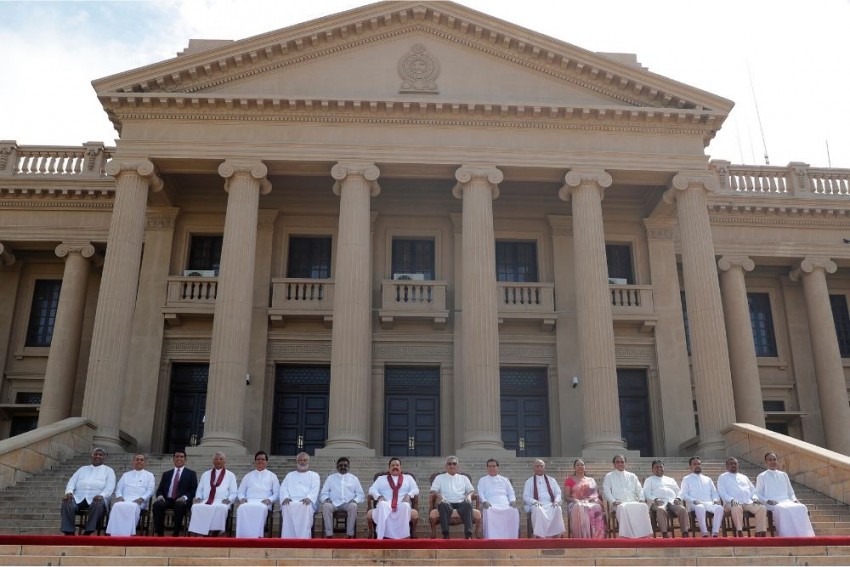 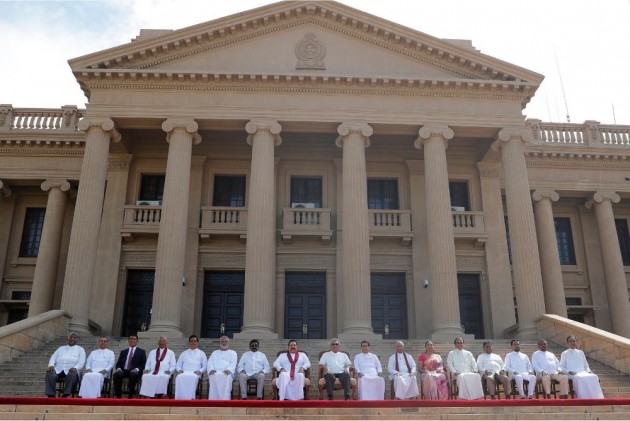 The Sri Lankan government has put airports on alert to stop police detectives leaving without permission after a top officer who had reportedly received death threats fled the island, police said on Tuesday.

The alleged threats against inspector Nishantha Silva came after the November 16 election of Gotabaya Rajapaksa, who was also under investigation by him.

"The move is to ensure that no officer leaves the country without following the proper procedure of obtaining permission for overseas travel," he said.

Police have launched an inquiry into his departure.

Among the cases was the 2009 assassination of editor Lasantha Wickrematunge by an alleged hit squad.

Police said Monday there were allegations Silva had conducted biased investigations in the past four and a half years.

He was removed from his CID post last year after Mahinda Rajapaksa briefly served as prime minister, but he was restored after that administration collapsed.