Two people received burn injuries and later succumbed to them after a small plane crashed into a suburban California neighbourhood recently. 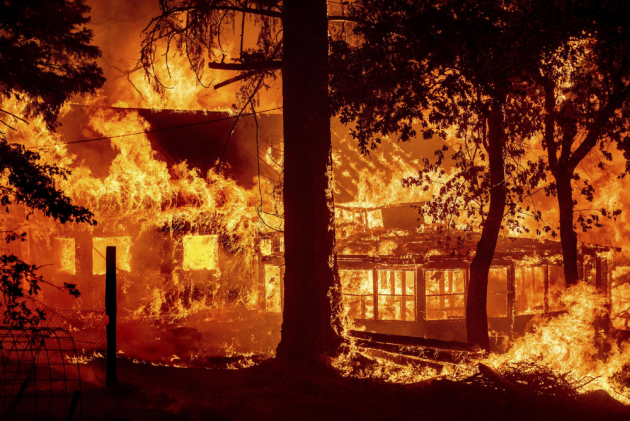 The crash happened shortly after noon in the city of Santee, about 20 miles (30 kilometres) northeast of downtown San Diego.

Two people received burn injuries, said Fire Chief John Garlow. He didn't know their conditions or whether they were in the plane or on the ground.

The crash happened about three blocks from Santana High School in the city of about 50,000 residents. The school said on Twitter that “all students are secure.”