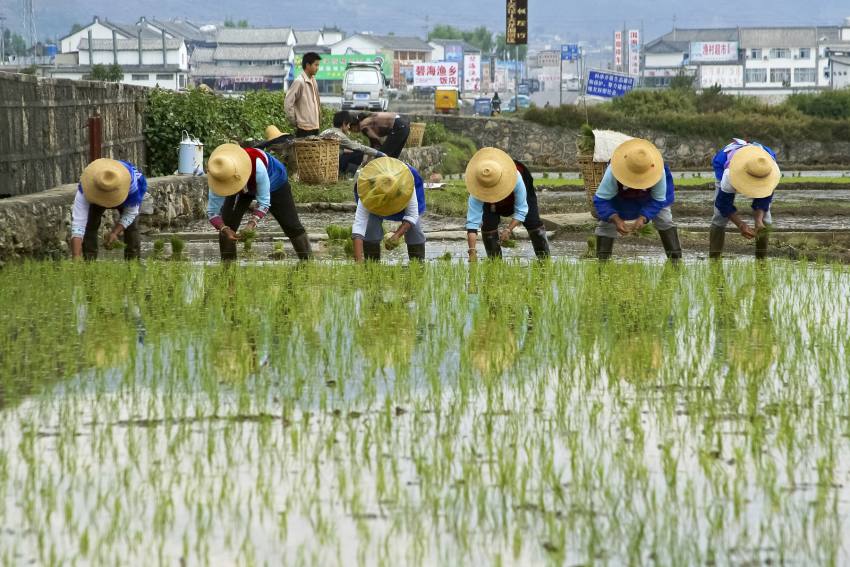 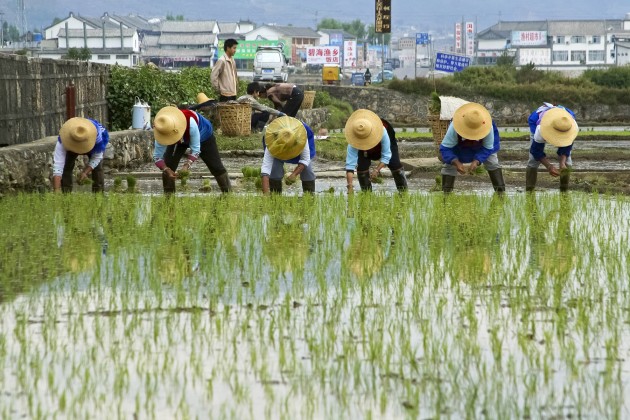 China has for the first time stressed on the need to strengthen the homegrown seed industry and is developing a blueprint that guides the country's agricultural sector, according to media reports.

Trade frictions with the United States of America, Australia and Canada have brought the lesson home to China’s policymakers that imports of agricultural products face restrictions and restraints.

Improving domestic seed industry will be the key in addressing many of the agricultural problems China has to face today, China’s Global Times reported quoting analysts.

Seeds have been dubbed as the "semiconductor microchips" of the agricultural sector and Chinese analysts said the "turning-the-table campaign" in the $15 billion seed industry comes at the right time.

According to Global Times, China now plans to tackle core bottlenecks in agricultural technologies in its new stage of rural development, aiming to "turn the table" in the seed industry to maintain grain security after a major policy meeting that took place in Beijing earlier.

A statement published after the meeting too reflected some of the broader challenges faced by China's agricultural sector - from a possible bottleneck like those faced by some of the country's best technology companies to meet the improved demand of the Chinese people for quality agricultural produce, added Global Times.

Although China does not face an immediate risk in grain seed supplies, the country still lags in bioengineering and biotechnology in several areas, from certain types of agricultural produce to animals that provide protein.