The Craig-Kistner race was thrown into confusion after the death of Legal Marijuana Now Party candidate Adam Weeks. 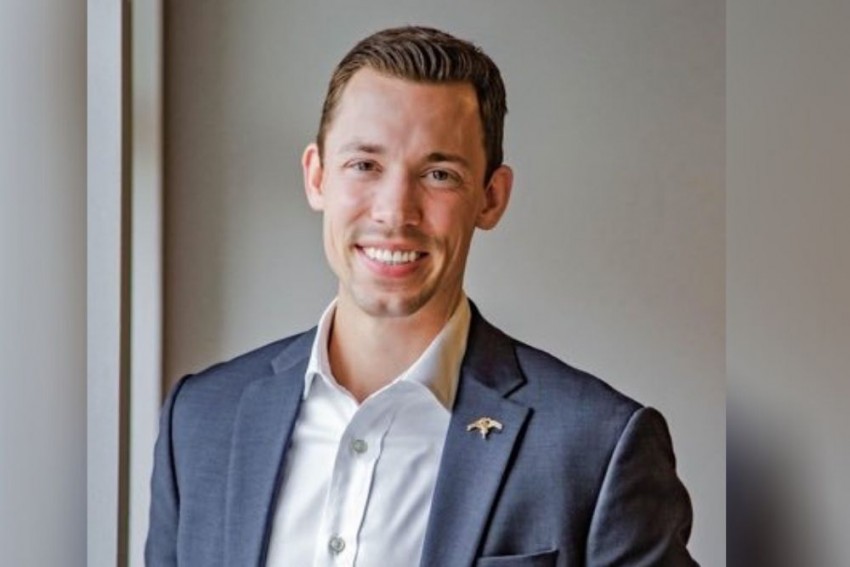 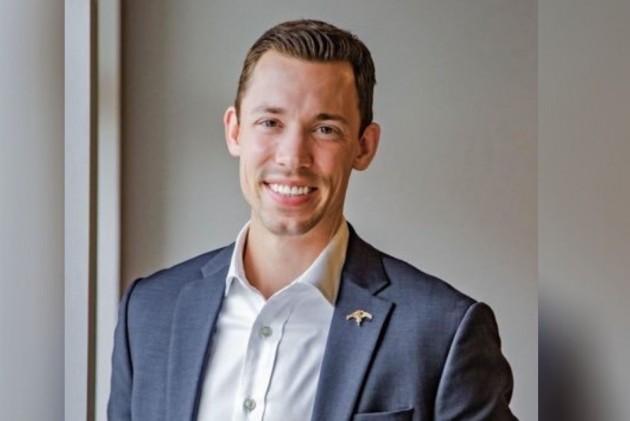 A Minnesota Republican candidate's bid to delay voting in his congressional race to February due to the death of a third-party candidate was rejected Tuesday at the Supreme Court.

As is typical when the court acts on an emergency basis, Gorsuch did not say anything in denying the request.

But he also didn't ask Kistner's opponent to respond in writing or refer the question to the full court, suggesting it wasn't a close question.

Kistner is running against Democrat Angie Craig, the incumbent, in the Nov. 3 race for Minnesota's competitive 2nd District.

The Craig-Kistner race, for a seat that stretches southward from St. Paul's suburbs, was thrown into confusion after the September death of Legal Marijuana Now Party candidate Adam Weeks.

Since that party has major status in Minnesota and the death was sufficiently close to the election, it triggered a state law calling for a delay until February.

But Craig won a lower-court ruling to block the delay and the election was moved back to Nov 3.

An appeals court left that decision in place and Kistner appealed to the Supreme Court for an emergency order putting on hold the lower court ruling.

Craig is expected to benefit from the high turnout on Election Day. Kistner's chances may have been better in a special election, in which Republicans tend to have a greater advantage from the lower turnout.