Karima Baloch was vocal about Pakistan Army and government atrocities in Balochistan. 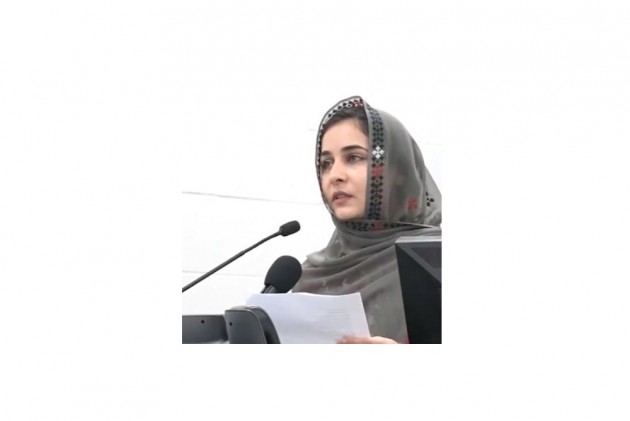 Renowned activist Karima Baloch has been found dead in Toronto Canada, Balochistan Post reported. She was vocal about Pakistan Army and government atrocities in Balochistan.

Karima was a Canadian refugee and named as one of the world's 100 most "inspirational and influential" women in 2016 by the BBC.

On Sunday, she had gone missing and was last seen at approximately 3 pm on the same day. However, now her family has confirmed that Karima's body has been found.

Karima Baloch, a famous personality in Balochistan, is believed to be the pioneer of women activism there. She has also raised the issue of Balochistan in the United Nations sessions in Switzerland.